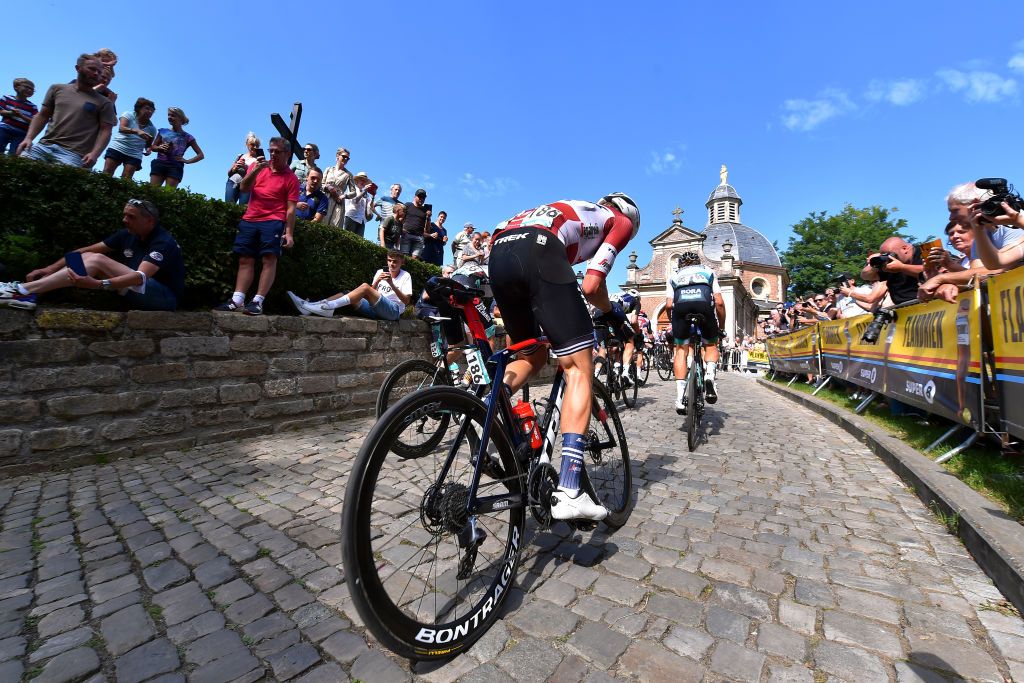 The Benelux Tour will not take place in 2022 due to the overcrowded nature of the cycling calendar in August. In a statement, organiser Golazo said that it was lobbying the UCI for a more amenable date on the schedule in 2023.

This year’s Benelux Tour – previously known as the Eneco Tour and the BinckBank Tour – was due to take place in the Netherlands and Belgium from August 29 to September 4. The race was due to clash with the Vuelta a España, which this year gets underway in Utrecht on August 19.

“For the organisation, the postponement of the event is the only solution in order to avoid problems linked to an overloaded cycling calendar, especially at the logistical and media level,” read the statement from Golazo.

“The pressure of the international cycling calendar provokes several conflicts, and so, despite vain attempts, postponement is the only possible solution.”

Golazo added that the Dutch police was unable to guarantee its supervision of the stages in the Netherlands. “For the Benelux Tour, which emphasizes safety, racing without the necessary police assistance is dangerous and not an option.”

The clash with the Vuelta for the second successive year also created problems with broadcast schedules and media visibility. Golazo stated that this would in turn have led to logistical issues for participating teams.

“Scheduling arrival times and television broadcasts also posed intractable problems,” said Golazo. “The times of broadcast of the other races at the same time would have forced the organisation to plan arrival times which would become uninteresting for the supporters and guests on site, as well as for the television viewers. It would also result in impossible departure times and travel for the teams.”

Golazo confirmed that it is liaising with the UCI and the Belgian and Dutch cycling federations for a different slot on the calendar from 2023.

The race was first held in 2005 under the banner of the Eneco Tour as a replacement for the old Tour of the Netherlands, and it was a part of that season’s inaugural ProTour (now WorldTour).

The event was traditionally held in early August, though in 2016 it shifted to a September date due to the Rio Olympics and that year’s October Worlds in Doha. Four years later, the race was held in late September as the calendar was rearranged due to the coronavirus pandemic.

Last year, the Benelux Tour took place in late August, clashing directly with the Vuelta. Sonny Colbrelli took the overall title, and he would later go on to win both the European Championships and Paris-Roubaix that Autumn.

“The postponement of the Benelux Tour to 2023 is regrettable for the cycling fans of Les Plats Pays, as it is for our team, which has been preparing for months already,” said Christophe Impens of Golazo. “But it is a necessary decision and the only solution to avoid problems.”