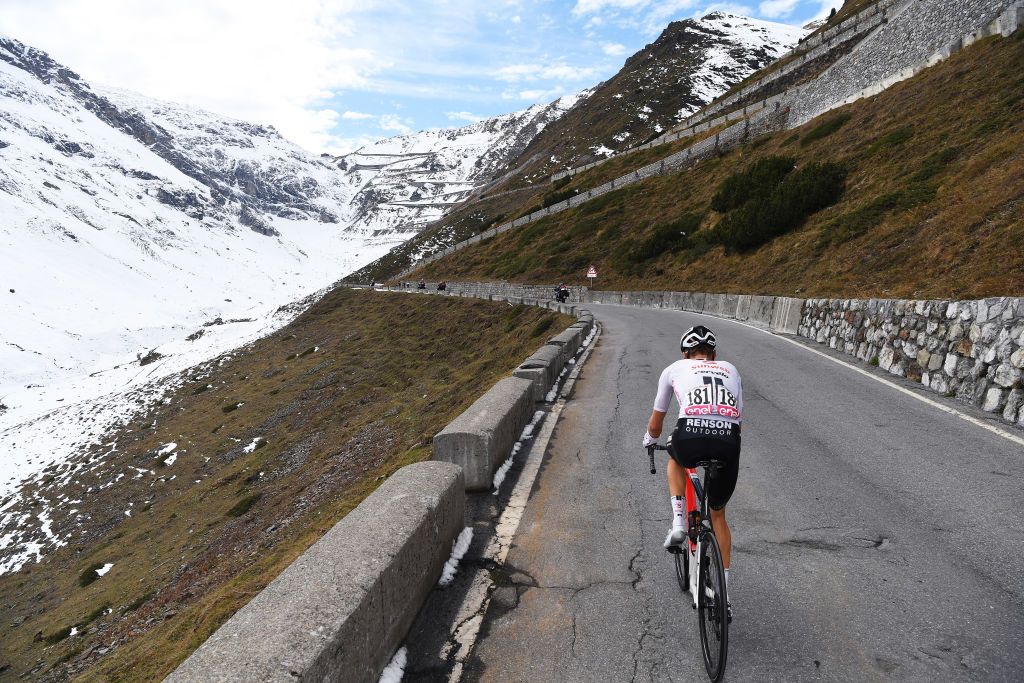 The final stage of the 2025 Giro d’Italia could finish atop the Stelvio, half a century after Fausto Bertoglio’s climactic duel with Francisco Galdós on the mountain.

Speaking at a presentation of this year’s demanding stage 14 over the Mortirolo and Santa Cristina to Aprica, Lombardy regional councillor Massimo Sertori said that an official bid had been made for the Stelvio to host the grand finale of the 2025 Giro.

The event would serve to mark both the bicentenary of the construction of the road over the mountain pass and the Valtellina area’s role in hosting the 2026 Winter Olympics.

“In 2025, we’ll celebrate 200 years of the road over the Stelvio. I have already met with the governor of the Alto Adige region, [Arno] Kompatscher: we are officially asking [Mauro] Vegni for the final stage of the Giro to be at the summit of the Stelvio,” Sertori said, according to La Gazzetta dello Sport.

“It’s the Giro that precedes the Milan-Cortina 2026 Winter Olympics, the highlights of which will be here in the Valtellina. We’re working to bring other stages here and to have a worthy celebration of the Olympics.”

The 2700m-high Stelvio has featured on the Giro route on thirteen occasions, while in 2013, the stage over the pass to Val Martello was cancelled due to heavy snow.

In 1975, Giro director Vincenzo Torriani made the novel decision to place the finish of the entire race atop the Stelvio and the final stage proved a dramatic one, as Fausto Bertoglio followed his closest rival Francisco Galdós all the way to the summit. Although the Spaniard took stage victory on the Stelvio, Bertoglio finished in the same to claim the Giro by 41 seconds.

The Giro first climbed the Stelvio in 1953, when Fausto Coppi dropped Hugo Koblet on the penultimate stage to Bormio to claim the pink jersey. The mountain has featured as a summit finish on four occasions, most recently in 2012, when Thomas De Gendt won on the penultimate day to move onto the podium.

The Stelvio played a pivotal role on its last appearance in 2020, when Rohan Dennis created the race-defining move with eventual Giro winner Tao Geoghegan Hart and second-placed Jai Hindley on the road to Laghi di Cancano.