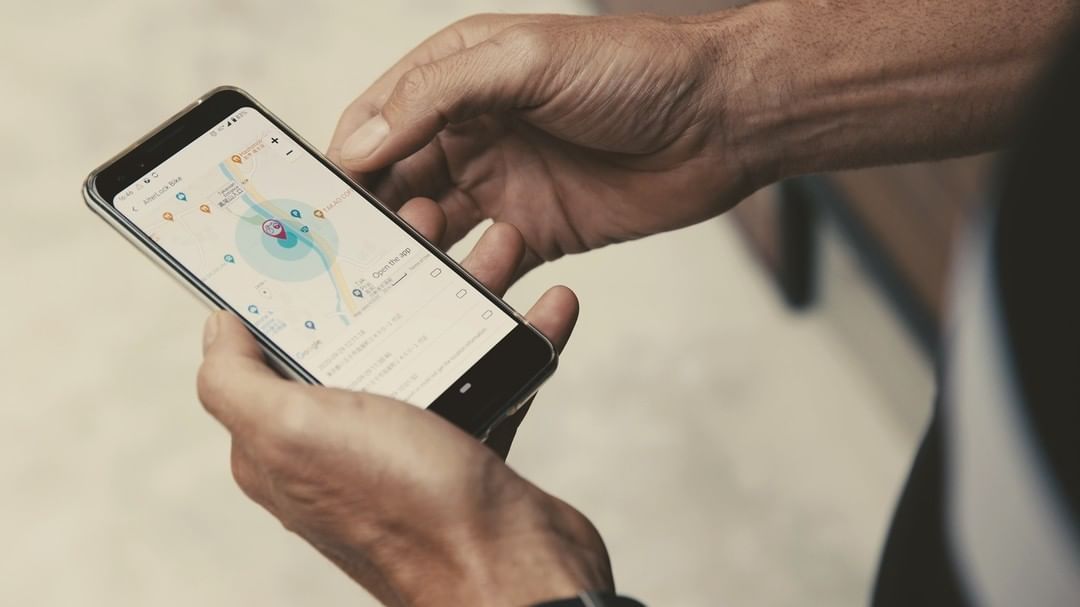 AlterLock has published a report based on a recent survey of cyclists who have had their bike stolen. According to the survey’s findings, 90 per cent of the cyclists surveyed had locked their bikes prior to them being stolen.

It surveyed a total of 1,500 cyclists in the UK, Germany and the Netherlands during February this year in order to gain an understanding of the circumstances of bike theft. It hopes that the findings will prove to be helpful in preventing further thefts in future.

Here are some of the key findings in the report:

Around 60 per cent of the people surveyed reported that either they themselves or someone they knew had had a bike stolen before. The rate of bike theft has increased over the past four years by 130 per cent, with the most thefts occurring in Germany (65 per cent) and the Netherlands (64 per cent), while 47 per cent of UK cyclists surveyed had experienced bike theft.

If 60 per cent seems low to you, it’s worth noting that all survey respondents were people who still cycle regularly today. If the same survey were to be extended to those who never went back to cycling following the theft of their bikes, AlterLock expects this number to be significantly greater.

Bikes are the most frequent, but not the only thing stolen

Around 80 per cent of those who reported having experienced bike theft actually had their bike stolen, with the remaining 20 per cent losing a component or accessory. Behind bikes, the most stolen components were wheels and saddles, while other commonly lifted items include lights and cycle computers.

Over a quarter of bike thefts happen at home

Cable locks are the most affected

To some this might not be a surprise, but 43 per cent of these theft cases occurred when the bike was secured with a cable lock alone. 25 per cent of thefts happened while using ‘other locks’ and 21 per cent had been secured with multiple locks (though which type is not specified in the report). Overall, around 90 per cent of bike thefts were carried out on locked bikes.

Only a small number of bike owners recovered their stolen bikes

Of the 1,003 survey respondents who had experienced a bike theft, only 27 per cent were able to recover their bike, with the time taken for this to happen ranging between a week and six months. According to AlterLock’s report, reporting the theft to the police and requesting information via social media may have contributed towards finding them.

AlterLock is an anti-theft and GPS tracking service that features an anti-theft alarm, and works using vibration detection. It connects to a phone app and can be tracked via GPS and WiFi, helping to locate a bike if it’s been stolen.

With the publication of its report, AlterLock concludes that for professional bike thieves carrying commercial tools, most locks are easy to break. It, therefore, believes that “next-level anti-bike solutions are needed”, which is where its service comes in.

For further information, you can read the full report.