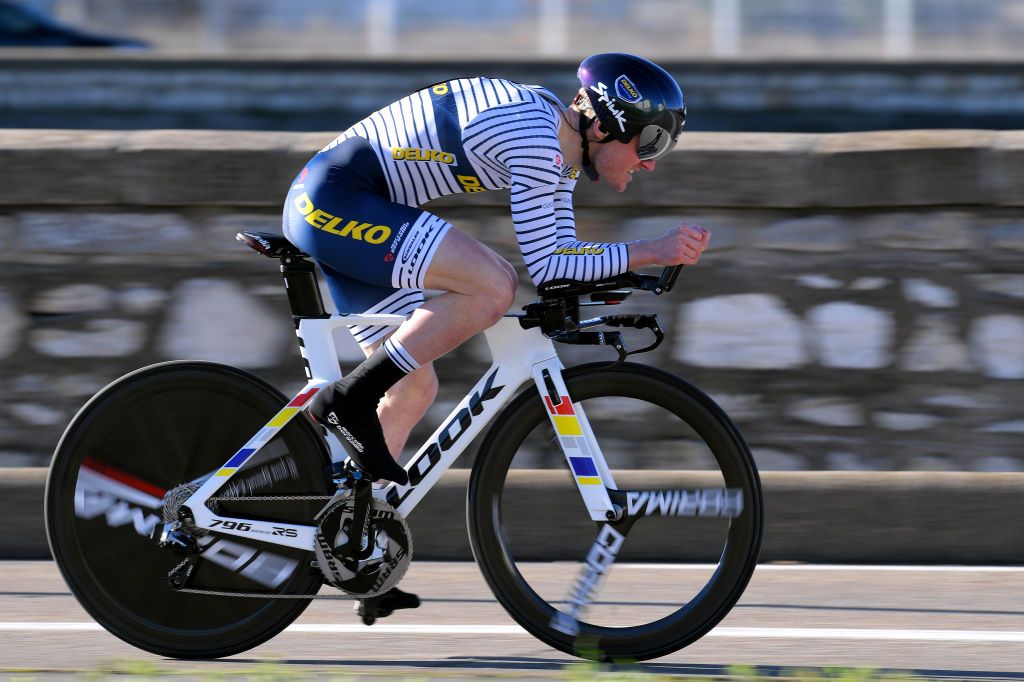 Rally Cycling announced signing August Jensen to the team in 2022. The 30-year-old Norwegian arrives to the American outfit from DELKO and will strengthen the team’s sprint lead-out next season.

“I’m super stoked and really happy to have signed with Rally,” Jensen said. “I can see the atmosphere from when I have raced against them and they seem like a great group of guys, so I’m really happy to be part of this team.”

“Racing with Arvid and Kristian again should be really fun. Arvid is obviously super fast, and we worked well together in 2020,” Jensen said.

“If you’re a good enough domestique, there will be opportunities in different races. But for me there is no problem as long as the sprinter is doing well, and the team’s being recognised in the pro peloton.”

“August was someone that Arvid had mentioned as a great lead-out rider,” said Carney. “He will bring a good deal of experience to the team, and we’re excited by how his acquisition will bolster our performance in the final kilometers of a race.”