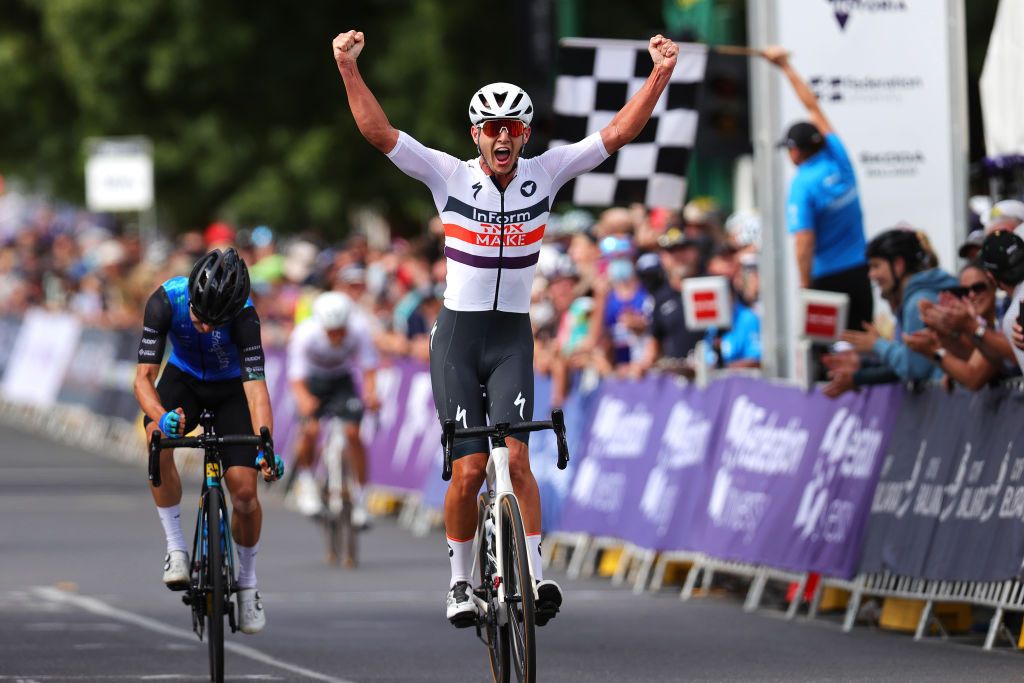 BikeExchange-Jayco has bolstered its pipeline of developing Australian riders, signing Blake Quick and Rudy Porter to its men’s squad for two seasons while adding Alyssa Polites and Amber Pate to the women’s team.

Pate, 27, is no stranger to the organisation, after a taste of racing with the team at the Santos Festival of Cycling while Polites, 19, has been the obvious developing rider to watch in Australia in recent years. The Sydney-Uni Staminade rider took out both the national U19 time trial and road title in 2021 at Australia’s Road Championships and on stepping into the U23 category immediately secured the road title in that new age bracket in 2022, as well as stepping onto the elite podium.

“We’ve seen some top results from these two riders over the past year and they are clearly two very talented riders,” team owner Gerry Ryan said in a team statement. “Hopefully we can give them the right support and environment that they need to develop into top international riders.”

Polites is an unusually young signing for the squad but perhaps after having missed out on Sarah Gigante – who signed with Movistar – they could be reluctant to pass by  another who has shown such clear early promise.

Polites, with opportunities over the past two seasons curbed by COVID-19 pandemic border closures, is yet to race on the road among an international peloton though will take to the track for Australia at the Commonwealth Games in Birmingham. 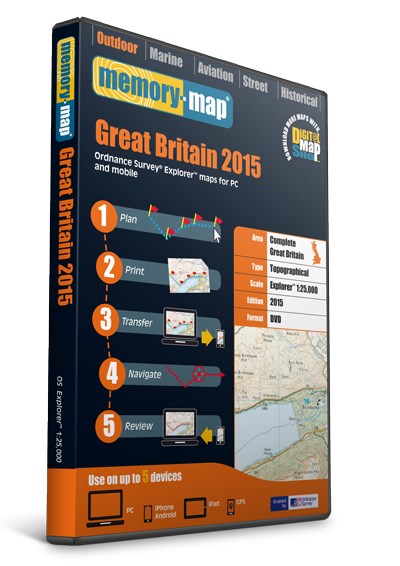 “Having already met and trained with some of the Aussie girls on the team, it’s a great introduction into the pro-peloton for me,” said Polites of her contract with BikeExchange-Jayco. “I’m looking forward to contributing to the team’s success and getting to know how it’s done properly over in the Women’s WorldTour peloton!”

Amber Pate, who came second in the time trial to Grace Brown (FDJ-SUEZ-Futuroscope) at the Australian Road Championships, on the other hand will not be in completely unfamiliar territory as not only has she raced with the team in Australia but she has also had a short stint in Europe this year with S-Bikes Doltcini and a national squad, finishing in the top 20 overall at the Lotto Belgium Tour.

Men’s U23 champion Quick, 22, made a solid mark in the Australian summer racing at the start of the year, not only taking out the U23 road race at the National Championships with InForm-TMX Make, but also the Bay Crits as well as the criterium and a road stage at the Santos Festival of Cycling. In his latest block of international racing the sprinter also managed to step up to the podium on the first stage of the Alpes Isère Tour.

“It’s been a really big goal for a long time to turn professional at the top level and I’m super excited to join Team BikeExchange-Jayco, the only Australian WorldTour team,” said Quick. “I have big dreams and I couldn’t think of a better place for me to start my professional road career or with better people to chase those dreams.”

Porter, 21, firmly placed himself in the spotlight when as a 19 year-old in 2020 he slotted into the top ten of the 2.1 classified Jayco Herald Sun Tour, in an edition taken out by 2022 Giro d’Italia winner Jai Hindley. This season he came fourth overall at the Santos Festival of Cycling with InForm-TMX Make and also stepped onto an international podium this year, taking third in stage 2 of the U23 race, Course de la Paix Grand Prix Jeseníky, while racing with the Australian team. He also came second overall at the 4-day tour. That followed a fourth place overall at the Alpes Isère Tour where he lined up with Trinity Racing.

“Both riders have shown their strengths and already have experience racing overseas,” said general manager Brent Copeland. “They will have some of the best riders in the world around them, to be inspired by and learn from, with many of the riders on our roster having followed the same pathway, leaving Australia as young neo-pro’s and quickly settling in into the team and the WorldTour peloton.

“We believe these two riders will be a big part of the future of cycling.”