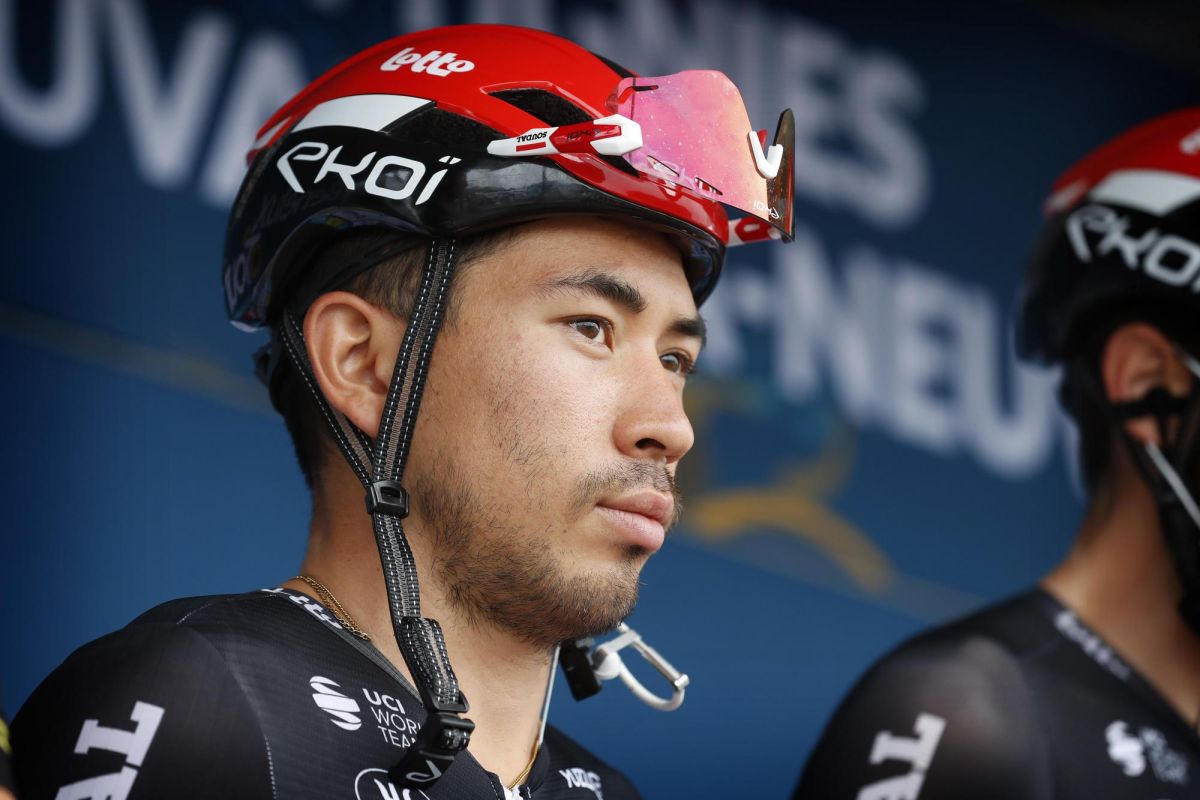 Caleb Ewan (Lotto Soudal) pulled out of the Skoda Tour de Luxembourg ahead of stage 3 – after battling to the end in last place on the first two stages – to give himself the best chance of recovering in time for the UCI Road World Championships in Belgium.

Australia is looking to Ewan and Michael Matthews to lead the eight man squad as it pursues the rainbow jersey in the to 268.3km elite men’s road race from Antwerp to Leuven, which contains 2,562m of elevation gain.

“Together with the team doctor, it was decided that Caleb Ewan would not take the start of [Tour de Luxembourg] stage three today,” said the Lotto Soudal team on Twitter. “In order not to jeopardize his participation at the Worlds, Caleb withdrew from the race and will now recover and rest up.”

In the first two stages of the five-stage Tour de Luxembourg, which were amply peppered with climbs, Ewan finished in 123rd and 122nd place. He was the last rider to the line within the time cut on both days with a deficit of more than 22 minutes to the winner on stage 1 and 39 minutes on stage 2.

“During the second stage, Ewan was already let go 75 kilometers from the finish and it cost him energy to get back on time,” Lotto Soudal sports director Marc Wauters was quoted as saying in Belgian newspaper Le Soir. “In these conditions, it was impossible to continue even if a massive sprint was scheduled for Thursday. “

The stage 3 sprint at the Tour de Luxembourg was won by Sacha Modolo (Alpecin-Fenix), who claimed his first victory of the season ahead of Benoît Cosnefroy (AG2R Citroën) and Eduard-Michael Grosu (DELKO). The general classification contenders crossed the line with the peloton, which meant Marc Hirschi (UAE Team Emirates) remained in the yellow leader’s jersey.

Ewan had entered the race as a last bit of preparation for the World Championships elite men’s road race on September 26, having recently returned to the peloton after having had two months off racing through injury. The rider had to set aside his big goal of the season, winning at least one stage in each Grand Tour, after a stage 3 Tour de France crash left him with a displaced complex fracture on his right collarbone. He returned to racing in August at Druivenkoers – Overijse and then went on to the seven-stage Benelux Tour, where he won a stage, before heading to Luxembourg for his last days of racing before the World Championships.

“We hope that this extra week of rest will allow him to perform wonders,” said Wauters.