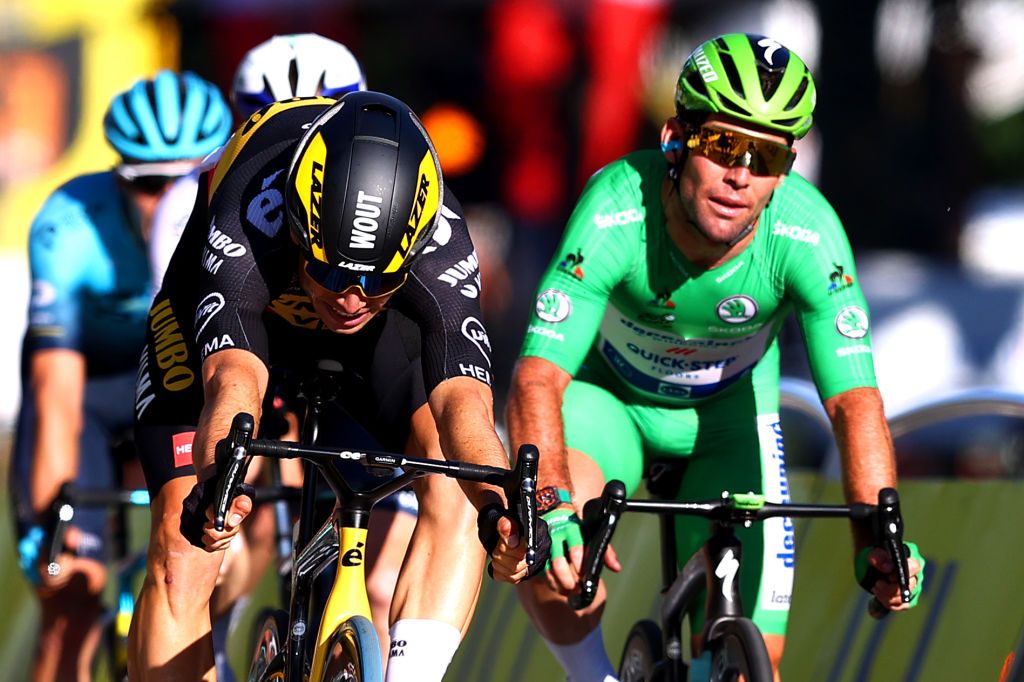 Mark Cavendish is unlikely to ride the Tour de France this year and already ‘blew’ his chance to break the record for stage wins last year, according to his own QuickStep-AlphaVinyl director, Brian Holm.

In a blunt take on one of his own riders during an interview with FloBikes (opens in new tab), Holm suggested that Fabio Jakobsen was the faster sprinter at the team and that ‘most’ people would select him over Cavendish for the Tour.

Cavendish signed for QuickStep in 2021 and resurrected his career, returning from three winless years to strike four times at the Tour de France and draw level with Eddy Merckx’s record of 34 stage wins. However, after signing a one-year contract extension, his spot at this year’s Tour is in doubt, with Jakobsen expected to be favoured.

“That would be slightly difficult,” Holm said of Cavendish’s chances of returning to the Tour this year. “Because he signed with QuickStep, and we’ve got Fabio Jakobsen  and that would make it less easy for him. Fabio is the future of QuickStep.”

Holm insisted that Cavendish could win for the team this July, and make history by breaking Merckx’s record, but indicated there was little room for sentiment as he described Jakobsen as the faster finisher.

“For sure he could win. He could probably break the record, but in a professional team… I guess if they sprint three times, maybe Fabio would win two of them. I think most would take Fabio.”

In perhaps his bluntest comment on the matter, Holm suggested that Cavendish had already blown his shot at the outright stage win record. Having won four stages last year to equal Merckx, he was the favourite for the final sprint on the Champs Elysées – where he has won four times before – but could only finish third.

QuickStep-AlphaVinyl’s selection for the Tour de France is not yet final and Cavendish is not yet out of the running, but he is racing to the end of the Giro d’Italia while Jakobsen is on a more traditional Tour de France racing programme.

The pair, along with Lefevere, have both mace comments on the matter in what is one of the biggest stories of the 2022 season but Cavendish has already sought to play down any sense of internal rivalry, expressing ‘fears’ that his relationship with Jakobsen would deteriorate as a result.