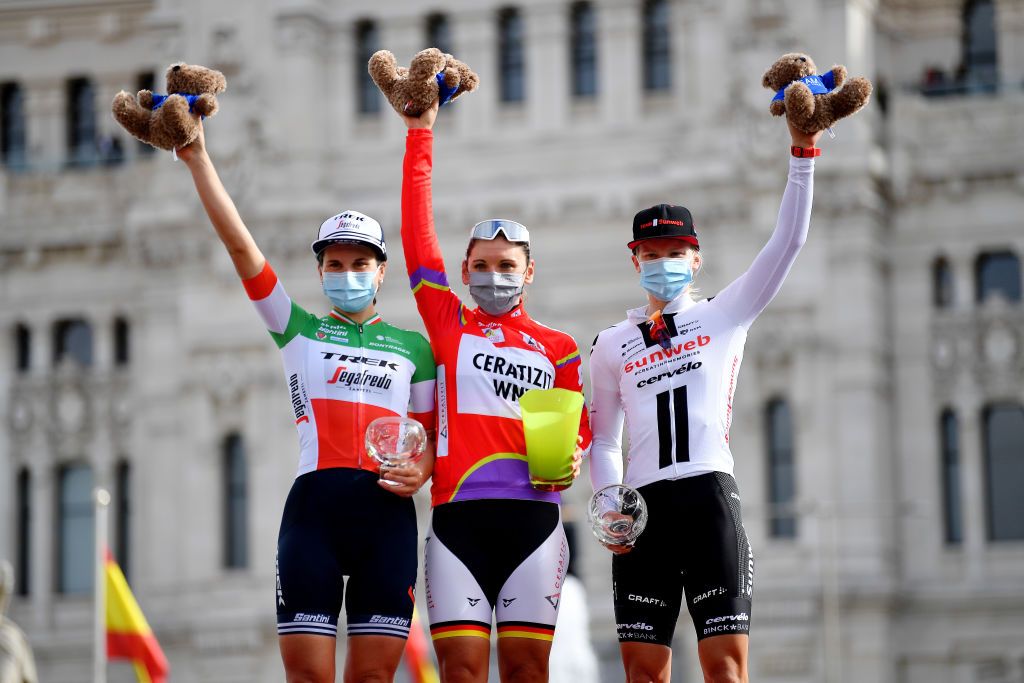 The organisers of the Women’s WorldTour race, the Ceratizit Challenge by La Vuelta, announced the 24 teams that will participate in this year’s expanded four-day race held from September 2-5 in Spain.

This year’s race has expanded to four days of racing, up one stage compared to last year, and is the only Women’s WordTour race held in September. The four stages will take place in Galicia and include two mid-mountain stages, a mountain time trial to the Cabeza de Manzaneda Ski Resort, and a sprint finale in Santiago de Compostela.

The Ceratizit Challenge started out as a one-day race in Madrid in 2015 won by Shelley Olds, while the 2016 and 2017 editions were won by Jolien D’hoore . The event expanded to two stages in 2018 won by Ellen van Dijk. Brennauer won back-to-back editions in 2019 and in 2020, when a third stage was added. However, this year’s race will be the toughest of all the editions.