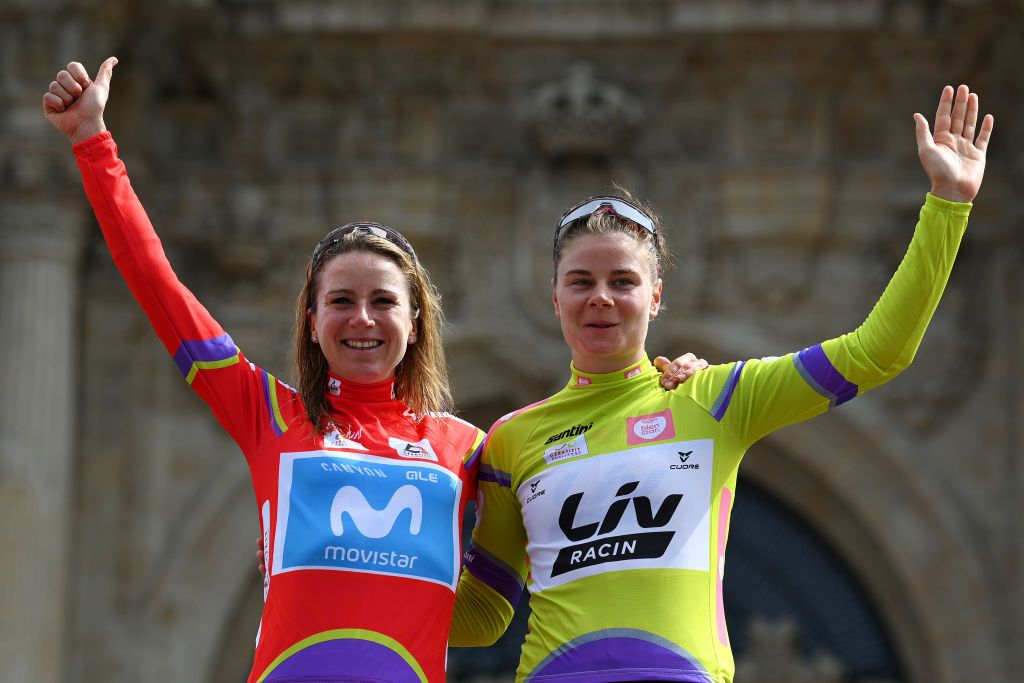 Organisers of the Ceratizit Challenge by La Vuelta announced that the women’s stage race will expand to five stages, to be held from September 7-11 in 2022.

The announcement was made at the official route presentation for the Vuelta a España at the Palacio Municipal – IFEMA in Madrid on Thursday.

“In 2015, we presented a pioneering race in our country, with the hope of making it an international reference. It’s a fun and exciting race,” said Javier Guillén, General Director of La Vuelta.

“You only have to see the extremely high level of participation in 2021 to understand its importance in the women’s WorldTour calendar. We must respond to the challenge demanded by the riders, and do so by making it the toughest route to date.”

The Ceratizit Challenge started out as a one-day race in Madrid in 2015 won by Shelley Olds, while the 2016 and 2017 editions were won by Jolien D’hoore .

The event expanded to two stages in 2018 won by Ellen van Dijk. Brennauer won back-to-back editions in 2019 and in 2020, when a third stage was added.

However, this year’s race won by Annemiek van Vleuten (Movistar) was the toughest of all the editions as it had expanded to four days for 2021. It included two mid-mountain stages, a mountain time trial to the Cabeza de Manzaneda Ski Resort, and sprint finale in Santiago de Compostela.

The organisers have not yet announced the details of the route.

See more
SOURCE: CyclingNews   (go to source)
AUTHOR: Kirsten Frattini
All copyrights for this article, including images, are reserved to the original source and/or creator(s).