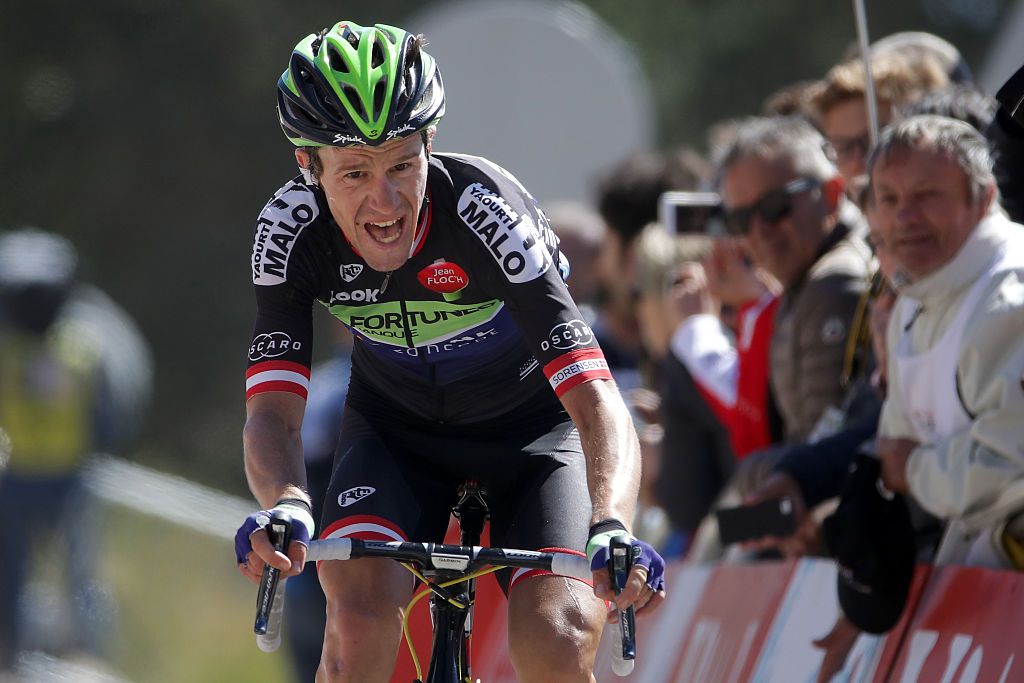 Tragedy has struck Flanders on the eve of the start of the 2021 UCI Road World Championships. Former rider Chris Anker Sørensen, at the event as a co-commentator for Danish television, was struck by a driver while riding in Belgium and later died of his injuries.

Sørensen had just turned 37 on September 5.

According to TV 2 Sport director Frederik Lauesen, Sørensen died after being struck by a van driver in Zeebrugge. The elite men’s individual time trial will start from nearby Bruges on Sunday.

“It is with great sadness that I have received the news that our good colleague Chris Anker Sørensen is dead, Lauesen said according to usdaynews.com.

“Mr. Sorensen was in Belgium for the World Cycling Championships. Today, Saturday, he was out cycling and was hit by a car, and he later died of his injuries. Our thoughts and deep sympathy go to Chris Anker Sørensen’s family.”

The former professional rider retired in 2018 after a successful career mainly in the team of Bjarne Riis, turning professional with CSC and remaining through its incarnations as Saxo Bank and Tinkoff-Saxo before moving across to the Pro Continental outfit Fortuneo-Vital Concept in 2016. He ended his career with the Danish Continental squad Riwal and took up commentating for TV 2 Sport.

Sørensen was a talented climber and stage racer, and won a stage of the Critérium du Dauphiné (Dauphiné Libéré) in 2008. He went on to win stage 8 in the Giro d’Italia and served as an important domestique for riders like Andy Schleck. After the departure of Schleck for Radioshack, Sørensen led Saxo Bank at the 2012 Tour de France.

The organisers of the World Championships expressed their condolences, as did UCI president David Lappartient.

“Flanders 2021 and the UCI are saddened by the news that former rider Chris Anker Sørensen has passed in a traffic accident. Chris attended the 2021 UCI Road World Championships while working as an analyst for Danish television. Our thoughts and prayers are with his loved ones,” race organisers wrote.

Lappartient said: “Words can’t express my sadness to hear of the tragic passing of former professional cyclist and journalist, Chris Anker Sørensen. To the family, friends and [Danish cycling] my deepest sympathies for this terrible loss.”

All of the Cycling News team extends of our deepest sympathies to Sørensen’s family, friends, former teammates and colleagues.