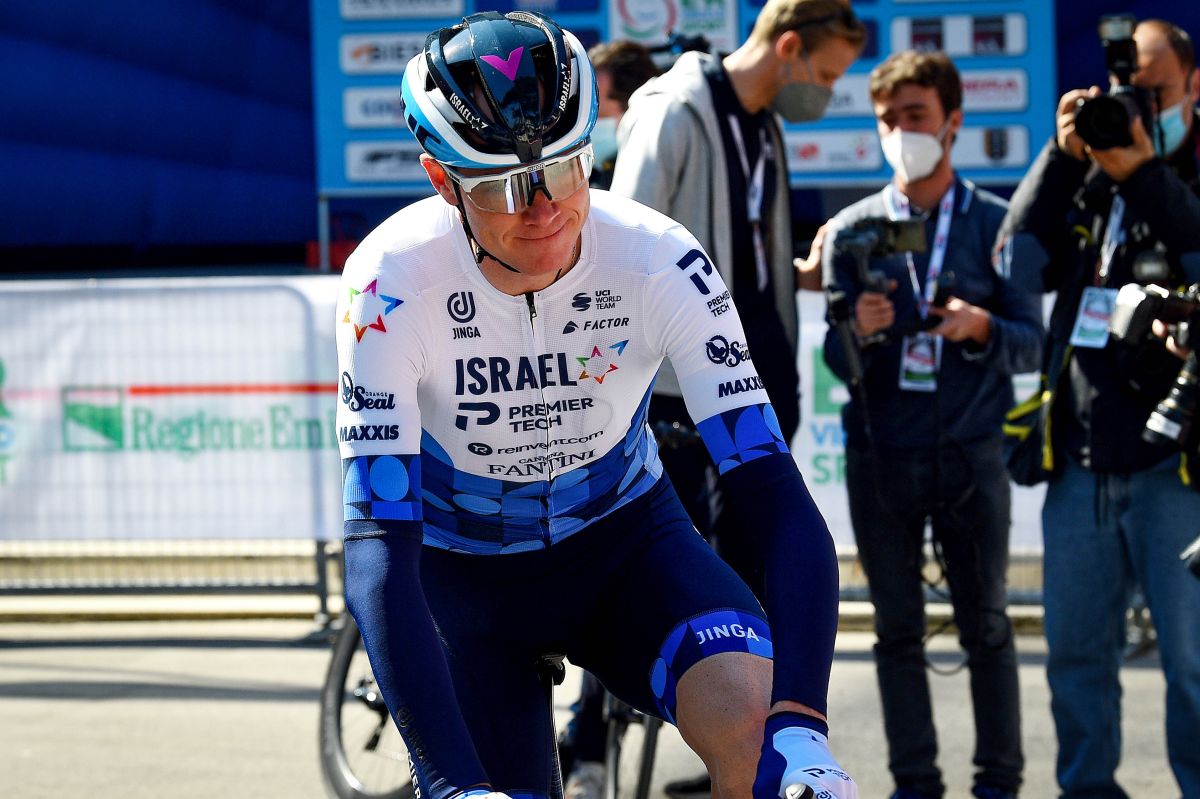 After his best result in three years, the next step in Chris Froome’s long comeback from his 2019 crash comes at the Critérium du Dauphiné, where he’ll be out to prove himself worthy of a spot on Israel-Premier Tech’s Tour de France squad.

Froome is a four-time Tour winner but has been a shadow of his former self since the crash at the 2019 edition of the Dauphiné that left him with a fractured femur. He has been beset by muscle imbalances and minor injuries, but this week produced his best performance since his crash as he rode to 11th place at the Classic Alpes-Maritimes.

“We have seen in the last few months that Chris has constantly made progression,” Israel-Premier Tech general manager Kjell Carlström told Cycling News. “He has progressed from each race he has done, the next race has always been better than the last, and the same thing during training.

“So it’s really nice to see it starts to pay off in terms of being up there with good riders good climbers and being able to sustain that for such a hard race.

“I think it gives everybody the confidence or the reassurance that he’s on the right track and things are moving in the right direction.”

Froome will head over to southern France this weekend to line up at the Dauphiné, a race he has won three times – each victory in advance of a Tour de France title. This year, he’s not out to vie for top-favourite status but rather to merely earn a place on the start line of the Grand Tour.

Froome, who was Israel-Premier Tech’s high-profile, big-money signing in 2021, rode the Tour last year and has always been likely to be included again this year. However, the team currently find themselves in a fight for WorldTour survival, and, according to Carlström, no guarantees have been made to anyone.

“It’s not decided yet,” he said. “At the moment what we’ve done is take the races as they come. Once we’ve done a race, we assess the situation and we see what is the next step.

“If now the Dauphiné is what it looks like it can be, then of course, the next step would logically be to go to the Tour. But if it would be the opposite, we’d have to assess the situation.”

The Dauphiné, a week-long and with WorldTour status, is another challenge entirely compared to the Classic Alpes-Maritimes. For Carlström, the signs are good but it’s still too early to say when Froome might be back to his former force – although he did insist it was still a case of when rather than if.

“The way I’ve seen it, it has always been realistic. The only question mark has been how long will it take. And this is still the case. I cannot give a timeframe,” he said.

“First of all the crash was very severe, then afterwards there were a lot of other niggles that hampered his progress. Now, at least for the moment, everything is good. When you’re able to constantly train well, things move in the right direction. Hopefully, everything will continue in that way, then we will soon see where it leads us.”