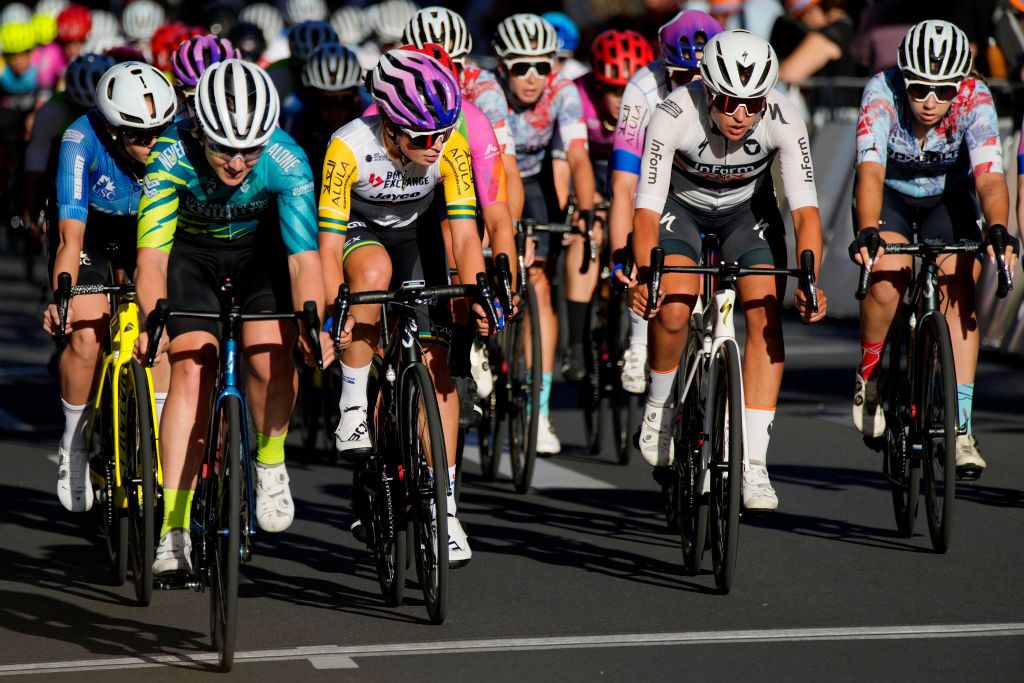 There is no easy path to a life as a professional cyclist for anyone, but throw in a huge geographical boundary coupled with limited development opportunities and the uphill battle becomes even steeper. It is a scenario all too familiar for Australian women in cycling as while the opportunities and professionalisation of the top level of the sport are growing, for many the pathways to get there aren’t.

This is not a new problem. Back in 2007 was just one of the points where Cycling Australia identified a gap in the development opportunities as a consequence of limited opportunities for international competition and started a program to try and address it. That European development program has come and gone, along with a number of domestically-based teams that had aimed to provide racing development within Australia and a pathway to international opportunities. Others have stepped into the void, but the depth and number of opportunities is still severely limited.

Donations have come in from top Australian cyclists including Grace Brown, Amanda Spratt and Chloe Hosking. Those behind the crowd funding plan to start a new domestic cycling team, with up to 14 riders from the age of 17. It would not only provide racing opportunities but also resources to educate and train them in the sport, adding in four months of international racing to give them exposure to the highest level of competition.

“Now is the time we must act; with the gap growing, not narrowing, we must do something now,” said the GoFundMe page (opens in new tab) aiming to help extend the development opportunities through the creation of a new team. ”We have an incredible opportunity to make a genuine difference for the current generation of young women cycling and the many generations to come after.”

Leading the push for the new team is Pat Shaw, a local cyclist who competed internationally and domestically and spent a number of years racing with Australia’s men’s Continental teams before retiring in 2016. After years of commentating on cycling, Shaw had also stepped in as the new women’s team director sportif at InForm TMX Make, which competes in Australia’s National Road Series, from mid-year. 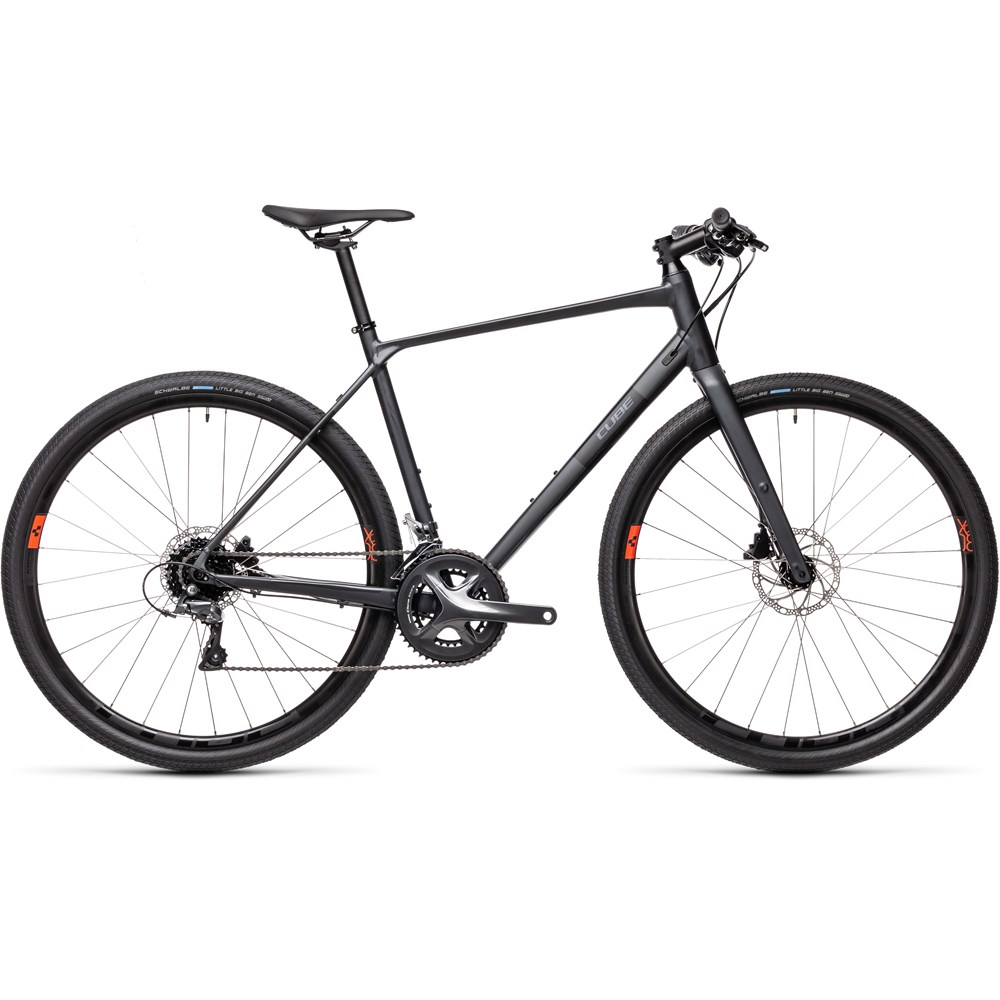 However, not long after he had taken up the role, the announcement was made that the men’s and women’s team was coming to an end in 2022 and the ambitious plans for 2023 all of a sudden fell into disarray. Shaw wasn’t prepared to leave it at that.

“The sport of cycling has been very good to me,” Shaw told Cycling News. “It has offered me so many royalties along the way. Much better than that it’s offered me so many experiences and I want that same possibility to be available for these young women.”

The budget for an authentic pathway

The prospects for the team aren’t relying on crowdfunding alone, with Shaw embroiled in discussions over sponsorship which should provide the majority of the budget, though the GoFundMe campaign (opens in new tab) is an important part of the package, and it is not just the additional funds it may provide. It’s a tool that can also gives contributors a sense of ownership and potential sponsors an indicator of the diverse support.

“We won’t try and do this project for any less than that because it won’t be fair to the individuals involved. We’re not looking for a Band-Aid on a gunshot wound. We’re looking at creating proper, authentic pathways for as many young women in Australia as possible.”

If the team doesn’t end up going ahead, the money raised via crowdfunding will be returned.

Shaw’s vision of “doing it properly” rather than on a shoestring includes education for the team members in nutrition, training, recovery, race tactics, team dynamics and dealing with media as well as access to athlete managers, world class coaching and testing, plus the well supported and substantial period of international racing.

This year after two seasons of COVID-19 border closures for Australia, there were some Australian-based teams that provided a welcome opportunity to Australian cyclists to race in Europe. The nation’s lone women’s Continental cycling team, Roxsolt Liv SRAM headed over for six weeks with Australian champion Nicole Frain on the roster, though she didn’t return with her teammates, as she secured a mid season signing with Parkhotel Valkenburg. ARA Pro Racing Sunshine Coast also ventured to Europe, and there Anya Louw secured a deal with AG Insurance – NXTG, lining up at the Tour de France Femmes, as did Frain.

Shaw said the benefit of a solid period racing in Europe is something that can’t be underestimated, not only from the race exposure aspect, but also because of the personal experiences.

“I think they’re all important perspectives to have to move forward as a professional. Essentially it this team works towards its goals and achieving them these young women will feed into WorldTour teams and have to learn to live in these cultures. So getting them a little bit of a taste of it is very important.

“Secondly, the level of racing in Europe and the quantity of riders to take to the start line is an incredibly important skill set that the riders need if they’re going to take that next step. Without exposure to it they really have an incredibly limited chance.”

Starting in 2023, however, that limited chance may all of a sudden open up for a new group of riders.

“I’d love to be able to sit here in ten years time on the couch and be watching three or four of these young women that we have helped out, over a period of time, dominating cycling worldwide,” said Shaw. “But not only that, they’ll be encouraging other young women in Australia to take up the sport.”