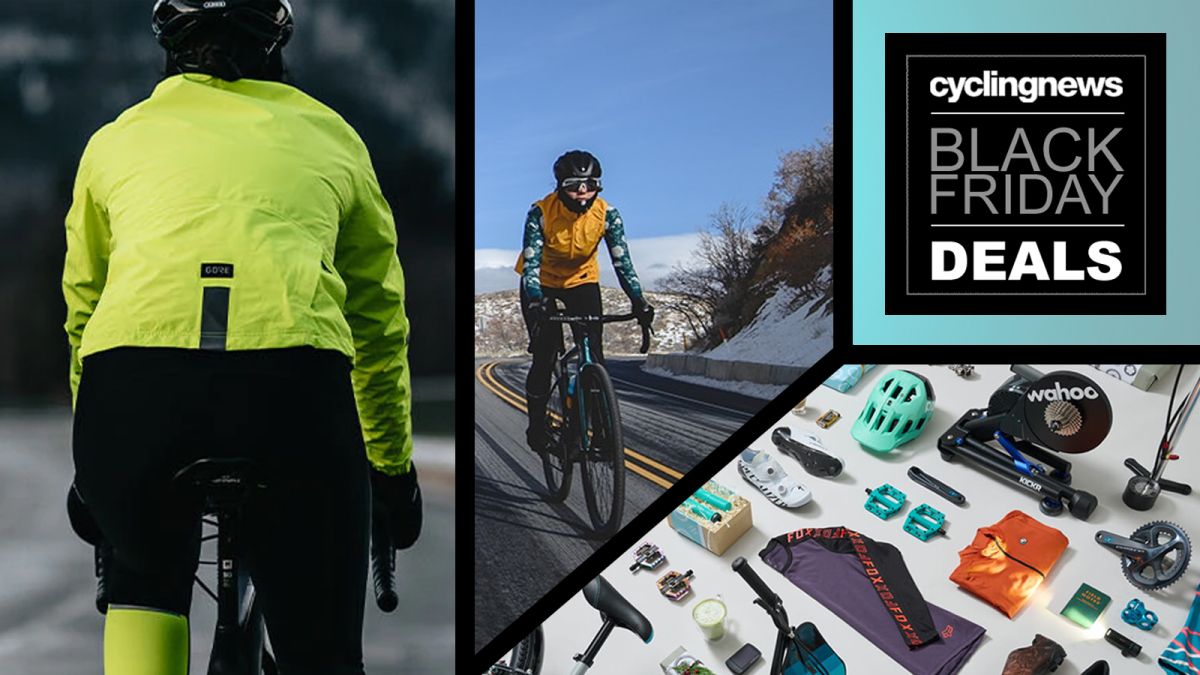 With Black Friday just a little over a week away, we’re noticing a trend among the cycling sales.

In years gone by, almost all cycling retailers will have launched their Black Friday cycling sales by this point, with varying levels of discount on all sorts of products. However this year, we’ve noticed five retailers that are doing things slightly differently.

Jenson USA, Competitive Cyclist, Backcountry and REI Coop are all offering a flat rate 20% discount on any single full-priced item, effectively applying a Black Friday saving to everything on site.

However, before you panic and tell your friends that Black Friday as they know it is cancelled, know that plenty of brands have also launched Black Friday sales in the traditional sense too. As we’ve already highlighted in our Black Friday bike deals roundup, there are deals aplenty. Jenson USA launched early on in November with claims of up to 75% off, Wiggle and ChainReactionCycles’ Black Friday Event has also been live for a couple of weeks, while British retailers such as Tredz, Rutland Cycles and ProBikeKit have since launched their respective sales too.

But there’s a seemingly unified approach across the biggest cycling retailers in the United States. Here are the details of how to take advantage of the four retailers’ 20% sales: