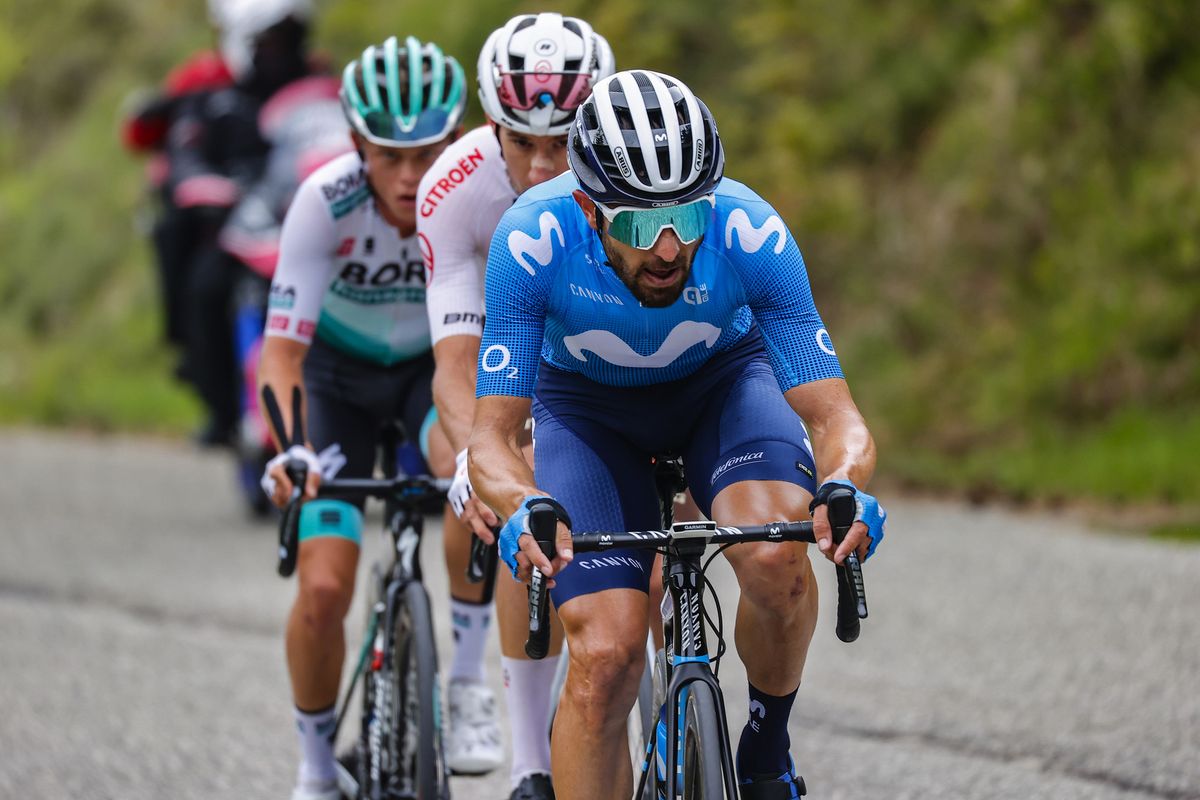 Dario Cataldo has joined Trek-Segafredo for 2022 on a one-year contract. The 36-year-old arrives after spending the past two seasons at Movistar.

A professional since 2007, Cataldo previously raced for Liquigas, QuickStep, Team Sky and Astana, where he served as a key mountain domestique. He won a stage of the 2012 Vuelta a España atop Cuitu Negru and has twice placed 12th overall at the Giro d’Italia.

“I join Trek-Segafredo after several years in which I have consolidated my position as road captain and reliable domestique,” Cataldo said in a statement released by his new team on Monday. “It is a role in which I see myself fitting well, thanks to the experience gained in great teams and alongside strong leaders. I believe that my many years as a pro-rider are an added value in a group.”

Cataldo previously worked alongside Trek-Segafredo manager Luca Guercilena during his time at QuickStep and he is already a training partner of new teammate and fellow Abruzzo native Giulio Ciccone.

“I have known Luca since a long time, we worked together for two years in Quick-Step. I have great respect for him, both as a man and as a manager. When we spoke, he gave me great confidence in the Trek-Segafredo project. The idea of paying it back will be one of my biggest incentives,” said Cataldo.

“In Trek-Segafredo I will also find a friend and training partner, a fellow countryman from Abruzzo, Giulio Ciccone. I saw him become a cyclist in the same team where I started riding, my father was one of his first coaches. We know each other well and it will be a pleasure to ride in the same team now in a key moment of his career.”

Vincenzo Nibali and his brother Antonio have left for Astana-Qazaqstan and Ryan Mullen has joined Bora-Hansgrohe, while Koen de Kort and Kiel Reijnen have both retired from professional cycling.

Ciccone remains in place as the team’s general classification leader in the Grand Tours alongside Bauke Mollema, while Jasper Stuyven and Mads Pedersen will lead the team’s challenge in the cobbled Classics.

“The recruitment of Cataldo responds to a need that we felt, which was to add an experienced, prepared and reliable rider to consolidate a team with several promising young riders,” said Guercilena. “We deeply believe in his qualities as a team player – his ability to support the leaders, especially in the Grand Tours, and the neo-pros in their growth. He is a complete rider who can give a valuable contribution to our sporting project.”