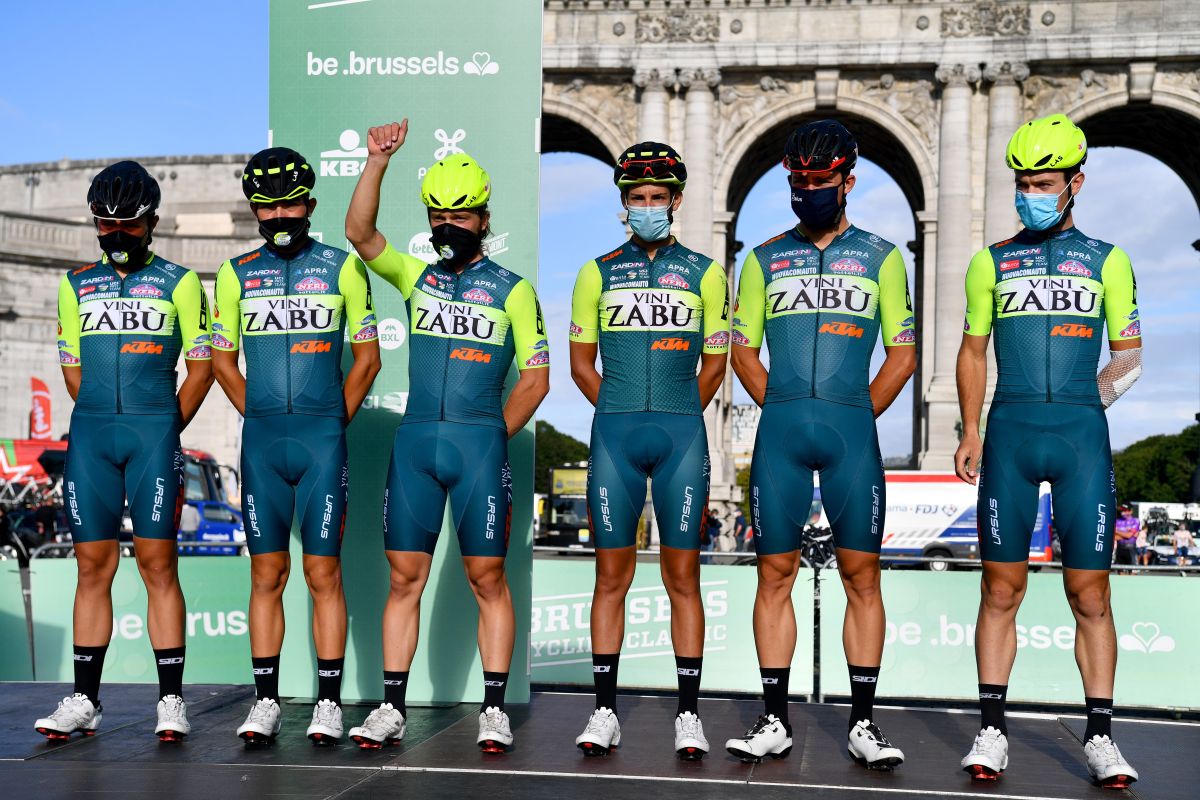 Former Vini Zabù rider Matteo De Bonis has been served a three-year ban from the sport after testing positive for EPO back in February, the UCI has announced.

The 25-year-old, who turned professional with the Italian team last year, returned an adverse analytical finding for EPO in an out-of-competition test on February 16. The maximum period of ineligibility for such an offence is four years, per the WADA Code.

“The UCI announces that the Italian rider Matteo De Bonis has been sanctioned with a period of ineligibility of three years following an Anti-Doping Rule Violation (ADRV) for the presence of EPO in a sample collected out-of-competition on 16 February 2021 in Fondí, Italy,” read a statement issued by the UCI on Monday afternoon.

“In accordance with the World Anti-Doping Code (the Code) and the UCI Anti-Doping Regulations (ADR), the period of ineligibility started on 30 March 2021 and is effective until 29 March 2024. The case has been resolved by way of an acceptance of consequences as provided for by the Code and the UCI ADR.

The positive test – Vini Zabù’s second in less than 12 months following Matteo Spreafico’s ostarine positive at the 2020 Giro d’Italia – saw the team withdraw from this year’s Giro d’Italia and suspend themselves from racing while they carried out an internal investigation.

Nevertheless, in mid-April the squad was handed a 30-day ban from racing by the UCI, per rule 11.3.1 of the UCI’s anti-doping regulations. The team returned to action at the Tour of Hungary in May.

The team’s headquarters, warehouse, and workshop were raided by the NAS (health and safety) unit of the Carabinieri shortly after news of De Bonis’ positive test broke. General manager Angelo Citracca, senior directeur sportif Luca Scinto, and De Bonis, and 22 other members of the team were targeted in the searches.

Citracca later confirmed to Cycling News that nothing illicit was found during the searches and that the team and riders were cooperating fully with Italian police and the UCI. There has since been no news regaring any police investigations into the team.