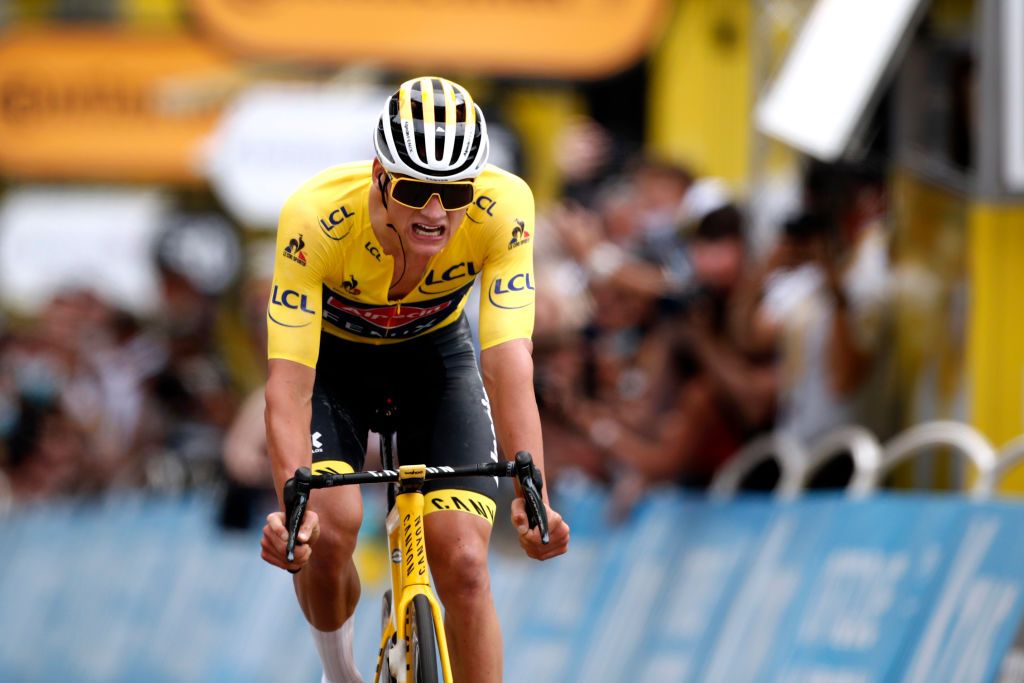 The national team coach of the Netherlands Koos Moerenhout is holding a place for Mathieu van der Poel to lead the team at the UCI Road World Championships elite men’s road race on September 26, although the Tour de France stage winner has yet to announce if he will compete.

Van der Poel injured his back in a crash during the mountain bike cross country race at the Tokyo Olympics and while he won the Antwerp Port Epic on Sunday and gave a ‘more than 50/50 chance’ he’d race Worlds, his Alpecin-Fenix sports director Christoph Roodhooft told Het Laatste Nieuws that Van der Poel was having more pain the day after.

“We like to think that he can train well again on Tuesday (today, ed.)”, says Roodhooft. “The towel has not been thrown in for the World Championships. It is true that he misses some training and competition kilometres. There’s not much we can do about that now. It’s not like he can train ten times for six hours. But is that a problem?”

Van der Poel has made changes to his schedule for the week to take on the Pro Series event the Impanis Classic on Saturday rather than the 1.1-ranked Kampioenschap van Vlaanderen on Friday.

According to the Dutch federation announcement, Moerenhout has not yet named a reserve should Van der Poel drop out of consideration. Dylan van Baarle, Bauke Mollema, Mike Teunissen, Sebastian Langeveld, Oscar Riesebeek, Danny van Poppel and Pascal Eenkhoorn were named for the road race.

In the time trial on September 19, Jos van Emden will be the sole competitor for the Netherlands. Van Emden and Mollema will be joined on the Team Relay by Koen Bouwman.

“The selection is not one hundred per cent final yet,” Moerenhout said. “But the experiences of Mathieu van der Poel in the past weekend are so positive that we are hopeful that he can ride. After the weekend, Mathieu will have to decide if his back can handle the load and if he can do the necessary training work towards the World Championships.

“Of course it makes a difference if he can be there in good condition, because then he will be counted as a favourite by many. We have more riders who can compete in this field for a long time, but with Mathieu there we obviously have a better chance of achieving a good result.”

The Dutch women’s team will be missing Anna van der Breggen for the individual time trial, and will instead be represented by Annemiek van Vleuten, Ellen van Dijk and Riejanne Markus. For the road race, Van der Breggen said she would race in support of the team, which includes Van Vleuten, Chantal van den Broek-Blaak, Lucinda Brand, Van Dijk, Amy Pieters, Demi Vollering and Marianne Vos.