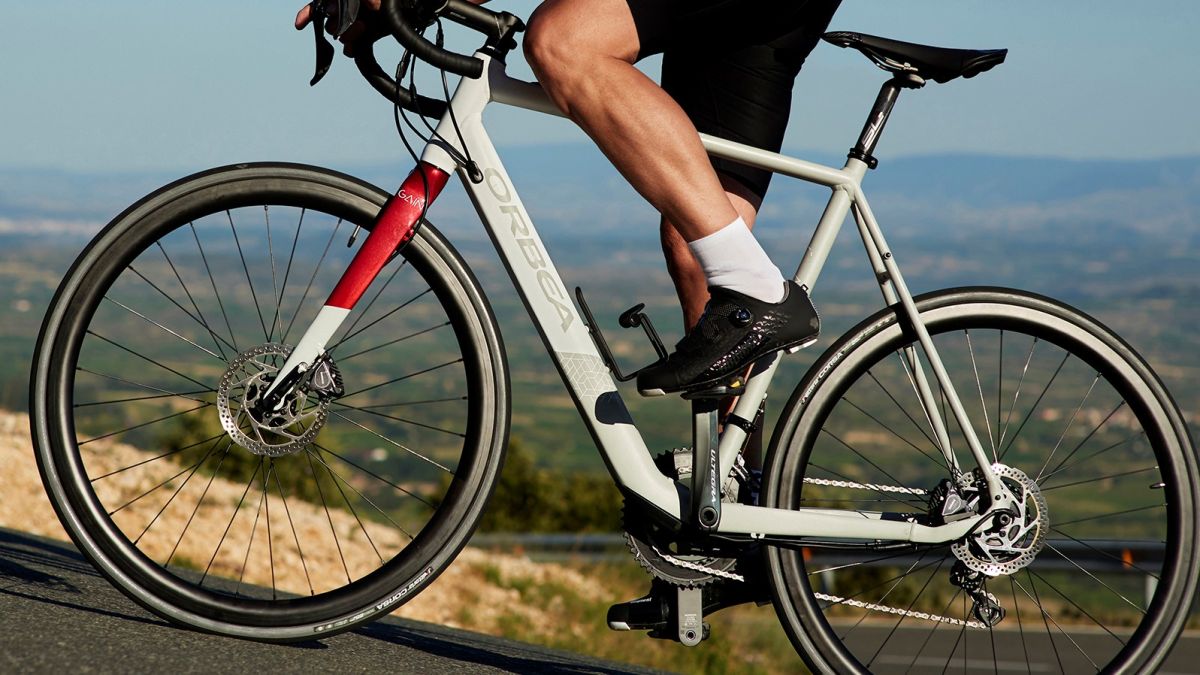 Nearly all of cycling’s large bike manufacturers are now offering a range of electric bikes for road and off-road use. From cargo-hauling commuter e-bikes to slick carbon-fibre electric road bikes nearly indistinguishable from their non-motorised counterparts, e-bikes are now a substantive category in cycling, having transcended from novelty to utility.

As anyone who has invested in battery-powered consumer electronics will attest, the depreciation of the battery’s performance over time is quite significant, and therefore, for anyone considering buying an electric bike, as well as existing owners, e-Bike battery care is a worthy consideration.

With development continuing apace, the fear for some potential e-bike owners is that what they pay a premium for today, will be annoyingly outdated in a few months. This is not an entirely accurate logic and is heavily dependent on your usage profile.

Take e-bike motors, for example. Mid-drive motors have settled on two power output ratings: 250- and 500W. The more powerful motors will appeal, but they also use a great deal more battery energy. For active commuting, the 500W motor is almost entirely superfluous.

As more R&D resources are scaled into the e-bike market, mid-drive motors might gain a touch more efficiency, or become lighter, but there is no rider demand for more output power.

What you should be thinking about, is battery technology and how your e-bike usage influences battery life.

Learning lessons from other digital devices

Battery suppliers to the e-bike market have settled on lithium-ion as the standard chemistry. This battery composition has been proven in consumer electronics and the automotive industry. As such, there is a meaningful amount of user data relating to lithium-ion battery health.

Your e-bike motor will last a very long time, with comparatively few moving parts to trigger breakages or burdensome maintenance. Where there is potential for e-bike performance loss, over time, is the battery pack.

Most smartphone or laptop users have experienced battery fade over time. But how significant the loss in energy capacity is can be mitigated. The most important influence on your e-bike’s battery health is how often it is recharged from very low energy levels.

If you are running the battery nearly empty on most rides, the potential for notable degradation is very real. Ideally, you want to minimise the time spent at zero charge, likewise time spent at 100 per cent.

Most e-bikes work on a tri-mode configuration, roughly divided into thirds. The lowest pedal-assistance function uses a third of available motor power, the mid-setting two thirds, with full power being available in the third setting. By using the eco mode as a default, you should finish an e-bike ride with the greatest possible battery capacity.

Use as little as you need

Limiting depth of discharge is the most important way of preserving your e-bike’s battery health.

Although we are all given to that occasional bout of maximum motor assistance, it is quite senseless, especially considering the low 25km/h e-bike system disengagement limit for EU/UK bikes. The only time you should be using full e-bike motor power is to conquer the steepest pitch on a vicious climb.

By mindfully using only as much e-bike battery capacity as you need, instead of overindulging on all those additional watts, you will enjoy much better and consistent battery health over time.

E-bike motors prefer a consistent cadence too, close to the 80rpm range. To best match your inputs with the motor’s outputs, it is best to ride at a higher cadence and lower gear.

If you are regularly riding your e-bike to full battery discharge, you might wish to consider a model with more battery capacity. Or the option of plug-in range extenders, to balance the overall load on your e-bike’s energy system.

In the United States, e-bike motors have a generous potency ceiling of 750W, with assistance disengaging at 32km/h. Europe and the United Kingdom use a stricter definition, with 250W being the power output limit for road riding e-bikes, which are to disengage their electric drive at 25km/h.

The consequence of this is that EU and UK e-bike riders will generally have less battery degradation, due to the configuration of their bikes. With more conservative pedal-assistance software governing their energy use, the EU/UK e-bikes are theoretically more efficient than their US market equivalents.

Commuter and active transport e-bikes were never designed to be speed machines. The value of these pedal-assist bikes is to soften the challenge of a long commute along a hilly route or reduce the misery of that late afternoon headwind on your way home.

E-bikes are at their most useful when boosting rider power on steep climbs, or into headwinds. In both these instances, speeds are low. No active commuter needs to climb a steep incline at 40km/h.

For EU and UK e-bikers, the 7km/h more conservative assistance setting on their mid-drive motors could make for a superior ownership experience, with healthier long-term battery health.

SOURCE: CyclingNews   (go to source)
AUTHOR: Lance Branquinho
All copyrights for this article, including images, are reserved to the original source and/or creator(s).