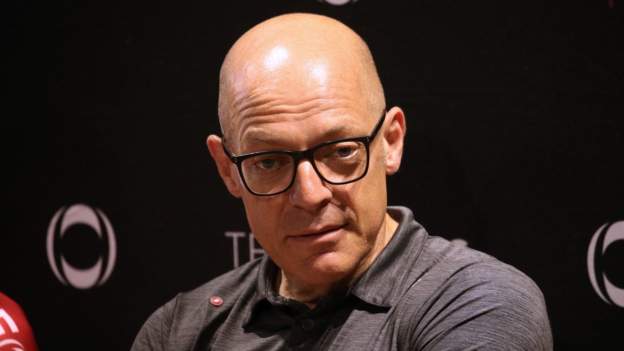 MP Damian Collins has questioned whether English cricket should seek advice from Sir Dave Brailsford after his “failures” with British Cycling.

The Ineos Grenadiers’ general manager came under scrutiny in the wake of the tribunal of ex-cycling medic doctor Richard Freeman.

Brailsford is under consideration for a role in the England and Wales Cricket Board’s (ECB) high-performance team. 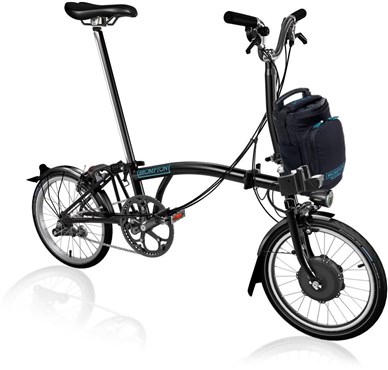 A Brompton Electric bicycle provides assistance when you need it, flying up hills or a long journey for example. You can choose the level of assistance to suit your riding style. The battery separates with one click from the bike, so you can carry it everywhere and charge it anywhere. The Brompton...

The BBC understands Brailsford has not been formally approached by the ECB.

Last year, Freeman was found guilty of ordering banned testosterone in 2011 while he was chief doctor for British Cycling and Team Sky.

Brailsford, who worked for both at the time, has since come under scrutiny.

England were beaten 4-0 in their recent Ashes series in Australia and interim managing director Sir Andrew Strauss is responsible for an overhaul of the set-up.

England are looking for Strauss’ successor as a permanent managing director and also a head coach.

As chair of the 2018 inquiry into ‘Combatting Doping in Sport’ by the Department for Culture, Media and Sport, Collins says he would “question” whether Brailsford is the right man to be advising the ECB.

“In our report we concluded, ‘How can David Brailsford ensure that his team is performing to his requirements, if he does not know and cannot tell, what drugs the doctors are giving the riders? David Brailsford must take responsibility for these failures.’

“Whilst I’m sure David Brailsford has learnt from past mistakes in cycling, I’d question whether this makes him well placed to be advising other sports.”

That same report also concluded that Sir Bradley Wiggins and Team Sky “crossed an ethical line” by using drugs allowed under anti-doping rules to enhance performance instead of just for medical need.

The report also said Team Sky used the anti-inflammatory drug triamcinolone to prepare Britain’s most decorated Olympian for the Tour de France, which Wiggins won in 2012.

It came after the team were unable to provide records to back up the claim Wiggins was given a legal decongestant at the 2011 Criterium du Dauphine in France.

Team Sky and Wiggins both said they “strongly refuted” the report’s “serious claim that medication has been used by the team to enhance performance”.

Last year, Ineos said the team did not believe that any athlete ever used or sought to use Testogel or any other performance-enhancing substance, and team owner Sir Jim Ratcliffe gave his backing to Brailsford.

BBC Sport has contacted Ineos for a response and they have declined to comment.