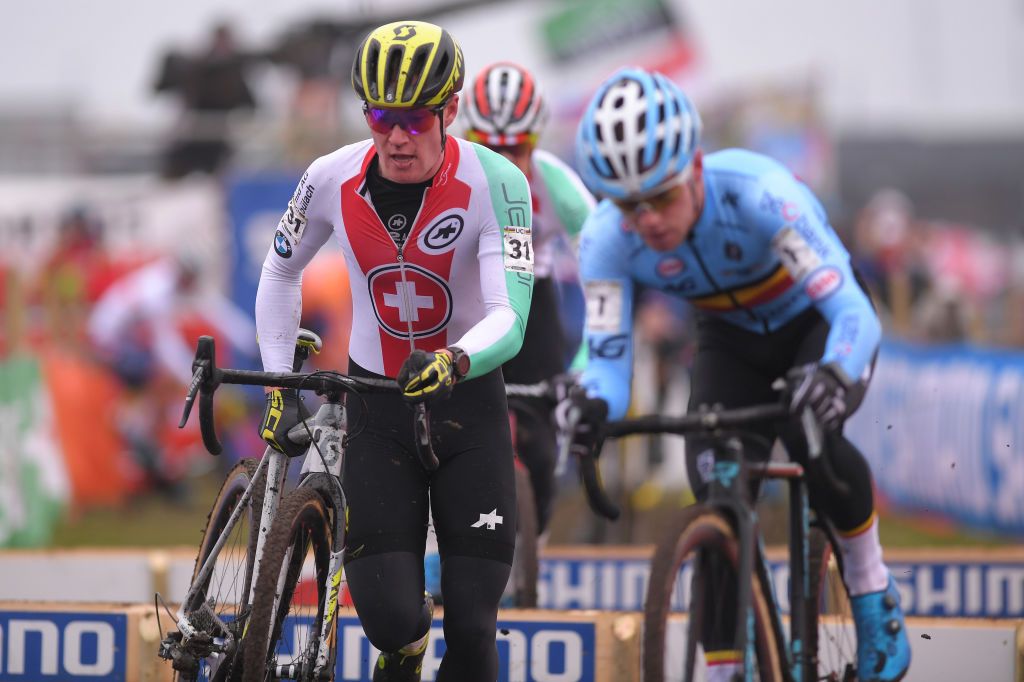 EF Education-First Nippo announced the addition of a men’s development team as a feeder squad for its WorldTour team. While not noted in the press release, the new Continental team appears to be taking the reins from the Swiss Nippo-Provence PTS squad, which raced as a Continental team this season. Ten of the riders from this year’s team will move to the new EF Education-First Nippo organisation along with manager Marcello Albasini.

“The idea has been developing over the years,” Albasini said in the press release. “We approached EF Pro Cycling CEO Jonathan Vaughters to make an official development team, which he thought was a great idea because then they would have first choice of top athletes to then bring into the EF system.”

The team will be registered as a US team but will have only one American rider, 18-year-old Ethan Villaneda, a double podium finisher at the Junior national championships this year. Also in the team are Japanese riders Masahiro Ishigami, Hijiri Oda, Atsushi Oka

“It’s very important that the team doesn’t identify with one specific nation, saying ‘it’s an American team’ or ‘It’s only Swiss’ or ‘It’s only Japanese.’ It’s very much an international team,” Albasini said. “We want to bring talent from around the world and bring them into the professional system.”

The team will aim to prepare riders for a move to the WorldTour, and they are aiming to put one rider onto the WorldTeam’s roster in 2022.

“We’ve got some really strong young guys that are at the point where they’re knocking on the door for turning pro,” Albasini said.

The UCI modified its rules to allow development riders to compete with their WorldTour counterparts, which will give the EF-Nippo WorldTeam a chance to fill out its roster and gives the young riders a chance to learn from the more experienced pros in races.

“That means at certain races you could have two WorldTour riders and four continental riders racing in the same race together,” Albasini said. “We could send one or two of our top riders to the WorldTour team to work in a much higher or a much more professional environment to learn what it’s like before moving up.”

Slipstream CEO Jonathan Vaughters said he was excited to bring the team into the organisation. “I think it’s really important for riders to have a team where they can learn but not be in over their heads right away,” Vaughters said. “Since we can move riders between squads, that allows us to bring real experience to the younger team, both on the roads and at dinner tables.

“And it’s important the team is focusing on developing athletes from countries that aren’t known as cycling hotbeds. It provides a great opportunity for riders to be noticed, and it allows us to spot talent that may have been overlooked. The educational and mentorship components are very important to us. We started as a development team years ago, so it’s fun to be part of this level of cycling again.”