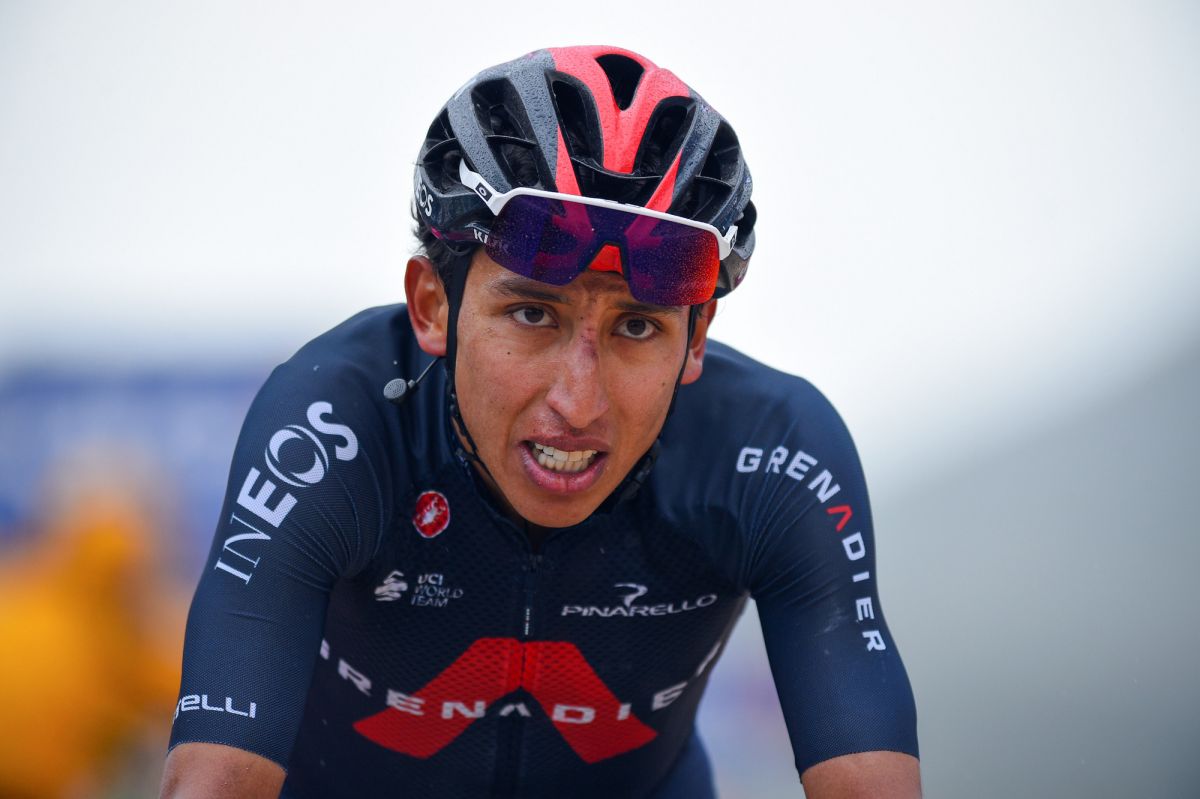 Egan Bernal again became Father Christmas for a day, giving out toys to children in the Bolívar 83 neighbourhood in Zipaquirá where he grew up.

The Giro d’Italia and Tour de France winner recently returned to Colombia from an Ineos Grenadiers training camp in Spain. He now lives in a different part of Zipaquirá north of Bogota but has never forgotten where he grew up.

Bernal was joined by his mother, younger brother and friends as they gave out around 800 toys on December 24.

It’s a nice tradition to give out some toys to the children in the neighbourhood where I grew-up,” Bernal said in an Instagram video.

Bernal won the 2021 Giro d’Italia and finished sixth overall at the Vuelta a Espana but is not expected to return to defend his victory in 2022. He has already started a claim to team leadership for the Tour de France and so could take on Tadej Pogacar (UAE Team Emirates) and Primoz Roglic (Jumbo-Visma).

A fully fit Bernal, without his back problems, is likely to be Ineos Grenadiers’ best hope of recapturing the Tour de France title in 2022. Even with over 50 kilometres of time trialing in next year’s edition, the Colombian is the team’s best option, while Richard Carapaz appears more suited to the Giro d’Italia, which has limited time trials and lots of mountains.

“It is clear that we are going to focus all our preparation and efforts thinking about competing in the Tour de France next year,” Bernal said recently, after confirming his Tour ambitions to Cycling News.

“It is time to return to the path that we took in 2019 and from which we have separated a little.”

Bernal admitted earlier this month that his long-standing back issue had not entirely healed during this season and that medical treatment had formed part of his regular training and recovery schedule. However, he suggested to Mundo Ciclístico Magazine that the injury was now in the past.

“I think I have fully recovered, but nevertheless we have been monitoring the evolution through physiotherapy sessions, strengthening in the gym, and I’m hoping to start the cycling year and continue without anything that could affect my performance on the bike,” he said.