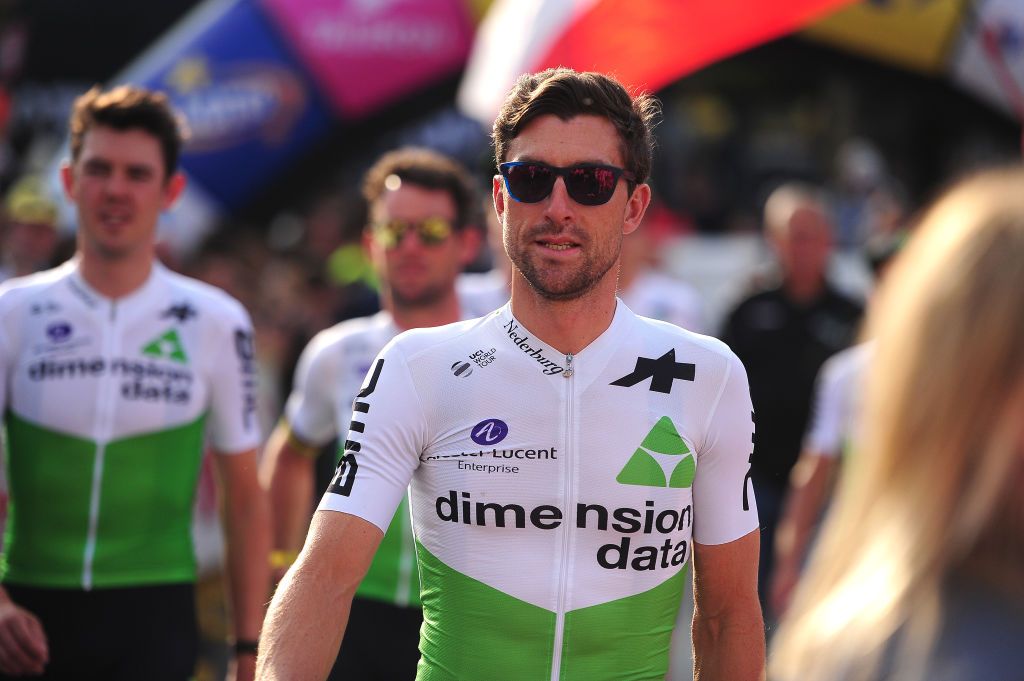 The Bora-Hansgrohe team has made further changes to its management and tactical staff, with Enrico Gasparotto, Bernie Eisel, and Torsten Schmidt named as directeur sportif for 2022 after the recent arrival of Rolf Aldag supervising the sport and material management of the team.

The successful German WorldTour team is preparing to start a new chapter in 2022 after Peter Sagan moved on to DirectEnergies, Pascal Ackermann left for UAE Team Emirates and Sam Bennett returned from Deceunimck-QuickStep.

Aldag replaced Enrico Poitschke and now Gasparotto, Eisel, and Schmid have been brought in to bolster the group of directeur sportif.

Eisel has been working for Eurosport/GCN since retiring in 2019 but his years of experience in the peloton, his ability to read a race and work with leading riders across the peloton always made him an ideal candidate for directeur sportif.

The Austrian rider won Gent-Wevelgem in 2010 and 15 other victories during his 19-year career. He turned professional with the Mapei team in 2001 and raced for Francaise des Jeux, Highroad, Team Sky and Dimension Data. In the final years of his career Eisel was best known as Mark Cavendish’s key support rider and mentor, helping in sprint lead outs but also ensuring they finished within the daily time limit in the mountain stages of Grand Tours.

Eisel was also a skilled rider representative but has opted to use his experience from the Bora-Hansgrohe team car.

“I look forward to the next season. Thanks a lot for the trust, and I know that the bar is set very high already. Pressure is on,” Eisel wrote on his social media when Bora-Hansgrohe confirmed his role in the team.

Swiss-based Gasparotto retired at the end of 2020 after a long career that included two victories at the Amstel Gold Race. He worked as directeur sportif with the Nippo-Provence-PTS continental team this season and has also worked with Italian race organiser RCS Sport.

“Here we go!!! New chapter starts from 2022!! Looking forward to be a member of Bora-Hansgrohe. Let’s create memories together,” Gasparotto wrote on social media on Friday.

Schmidt was also a professional rider, retiring in 2007, and has since worked for Team CSC, Leopard-Trek, Katusha and the Swiss national team.