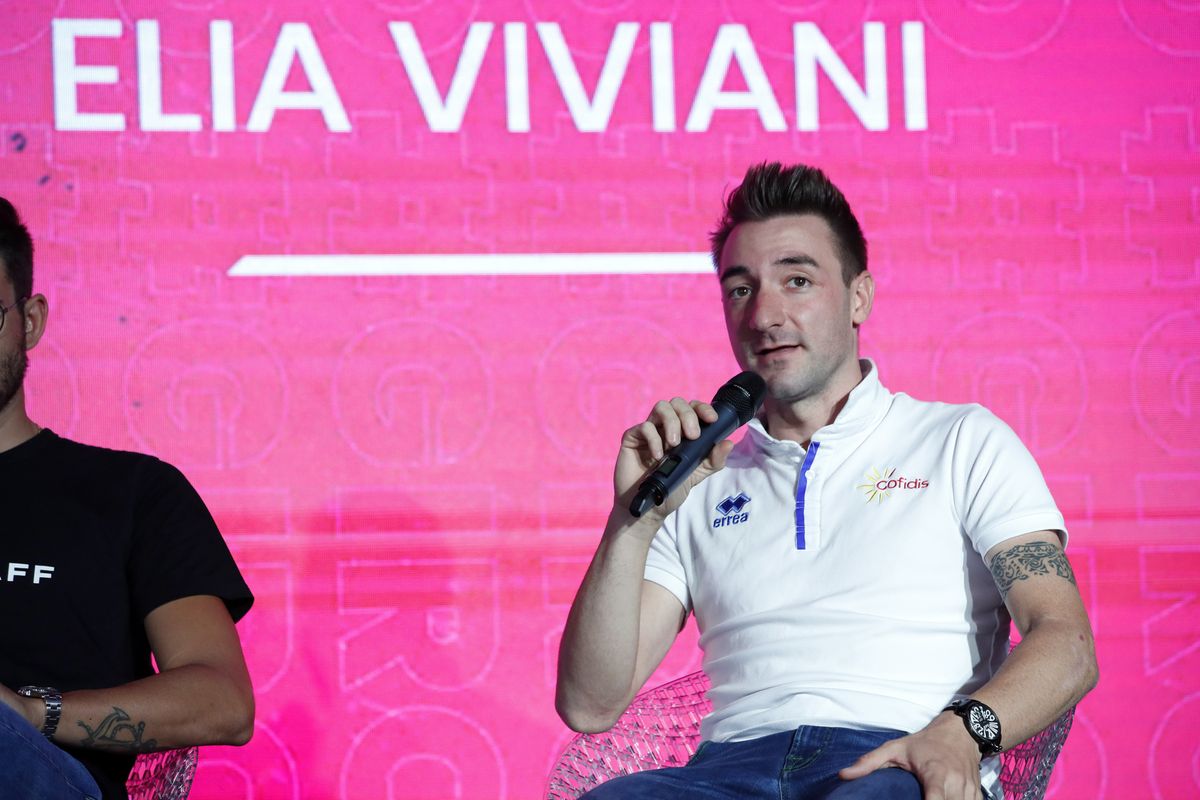 Elia Viviani will step into training camp this month with his 2022 team Ineos Grenadiers carrying the confidence of having wins on the board in 2021 and hopes that he’ll step it up yet another level in the season ahead.

The Italian sprinter, who has been racing with Cofidis the last two seasons, has already rebounded from a winless year in 2020, starting with victory at the Cholet-Pays de la Loire in March of 2021 before adding six more to his tally across this season. It was a welcome breaking of the drought, however there wasn’t a top tier victory among them. That is something Viviani wants to change.

“My head was filled with doubts and insecurities,” Viviani told La Gazetta dello Sport. “I imagine that in football, a high-level striker, the same happens in case he remains without scoring. Now I’m ready to triumph in important sprints again.”

Viviani – who has won stages across all of the Grand Tours including a Giro d’Italia tally of five – took most of his big victories while racing with Deceuninck-Quick Step in 2018 and 2019. Still Team Sky, where he raced from 2015 to 2017, was where he broke through with his first Grand Tour stage stage at the Giro d’Italia in 2015. Now Viviani is returning to the British squad, where he won 17 times, with a deal that will take him through to the end of 2024.

“Now my doubts and my insecurities are gone. I wiped them away. I’m back in an environment that I know and feel comfortable in,” Viviani told La Gazzetta dello Sport.

When it was announced that Viviani was joining the Ineos Grenadiers and putting two difficult years at Cofidis behind him, which also included heart surgery to treat a cardiac arrhythmia, the 32-year-old said he had always expected to one day return. He added that while his aim would be to win as many races as he could, with four years more experience since he was last at the team, he would also support the young riders.

Another drawcard for Viviani, to add to the feeling he is “coming back to a family”,  was that he would be going to a team that would support his Olympic goals, citing Filippo Ganna as an example with his proven ability to perform on the road for Ineos and also on the track. Viviani is looking ahead to Paris where he hopes to add another medal to his ​​Omnium bronze at the Tokyo Olympics and gold at Rio in 2016.

Ineos Grenadiers will be training in Mallorca between December 10-17, with some riders arriving earlier.