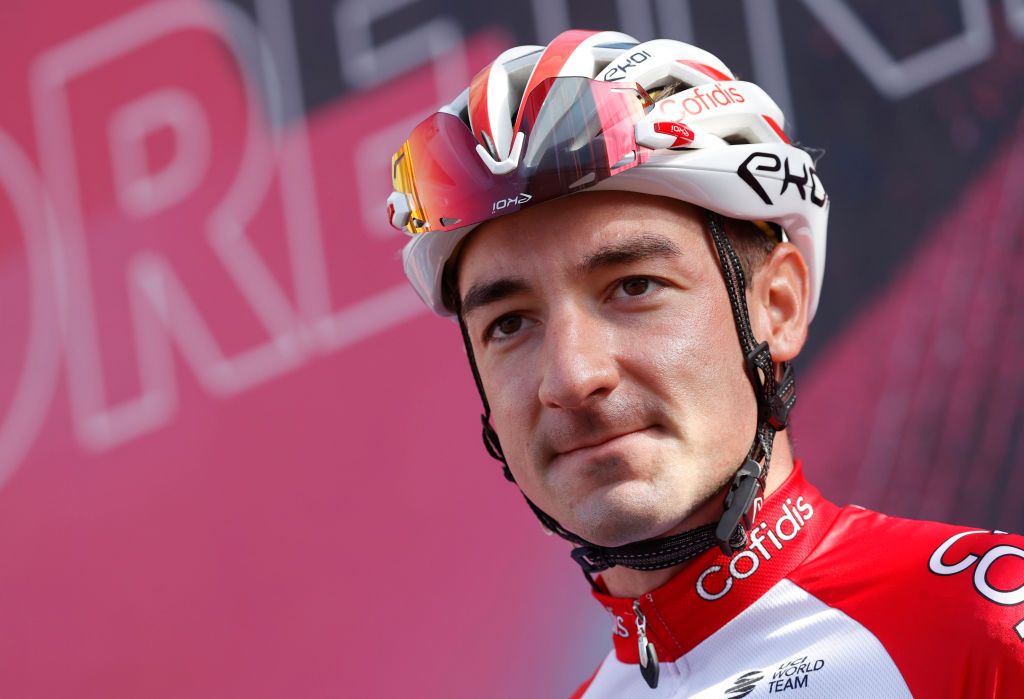 Elia Viviani is set to ride for Ineos Grenadiers in 2022 after a late offer from the British team and a request from fellow Italian track rider Filippo Ganna derailed what seemed like a done deal with Astana.

According to La Gazzetta dello Sport, 32-year-old Viviani will sign a three-year deal with Ineos Grenadiers which will ensure he will ride alongside Ganna until the 2024 Tokyo Olympic Games.

The team told Cycling News they “do not comment on transfer speculation” but other sources have told us a contract is expected to be signed in the next few days.

Viviani is the team captain and charismatic leader of the Italian team pursuit and endurance track squad and has helped Ganna develop massively in recent years.

Italy intends to defend its team pursuit gold medal success in Tokyo and chase other medals in the Omnium and Madison. Viviani won gold in the Omnium in 2016 in Rio and a bronze in Tokyo and so could become a three-time medalist in 2024.

Viviani has endured two difficult seasons at Cofidis, winning little and losing morale after a series of crashes and defeats. However, he won 29 races in 2018 and 2019 as the lead sprinter at Deceuninck-QuickStep, including stages in all three Grand Tours, one-day Classics, and the 2019 European Championship.

He raced for Team Sky between 2015 and 2017 but left to have more sprinting opportunities. On his return, he is likely to be Ineos Grenadiers’ lead sprinter and part of their Classics squad.

Viviani will join forces with Ganna on the track at the World Championships in Roubaix in late October.