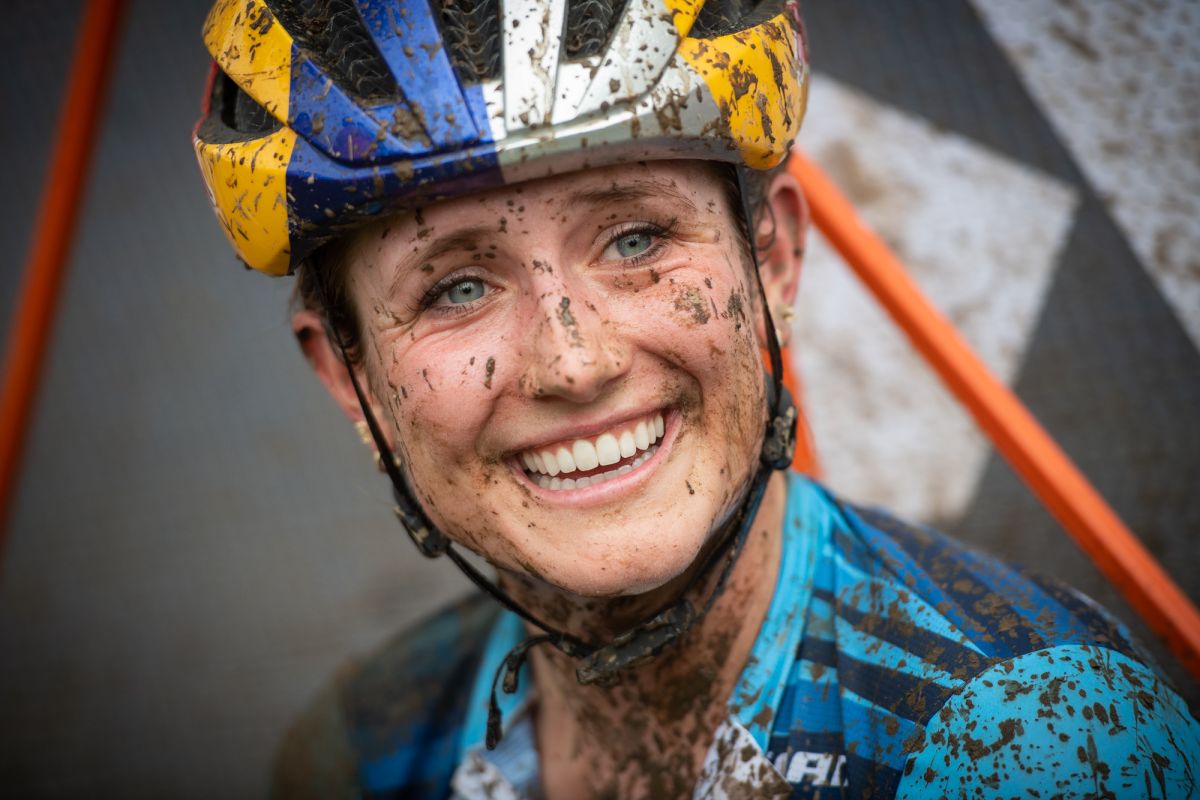 American cyclo-cross and mountain bike rider Ellen Noble has announced she is taking a temporary break from racing as a professional due to ongoing health problems.

“It’s hard to say out loud,” Noble said in an emotional message on Instagram on December 1 announcing her decision. “But I know that, for me, a step back is the only way forward.”

The 26-year-old Noble was diagnosed with an autoimmune disease in 2018, and earlier this year suffered a crash that fractured her spine in three places. She described her break from racing as “indefinite but not permanent”.

“I’ve been on my indefinite sabbatical since October 1. It’s been strange. It’s simultaneously devastating and euphoric. I feel that I’ve lost so much, but I have already gained so much more than I ever thought possible.”

Noble, who has twice been U23 US National Cyclo-cross national champion and twice U23 Pan-American champion, has been struggling with her health for the last three years.

“In 2018, I was having the best season of my career when I began to feel off. It seemed as though one day I just lost my spark. My drive to win was gone, my energy was gone. My mood had shifted, and I watched my body change right before my own eyes.”

After receiving a diagnosis for an autoimmune disease, Noble said she “at least knew what [she] was up against” but still struggled to find her fitness.

Noble made a return to racing in the disrupted 2020 season, but in April 2021 she crashed during a US Pro Cup mountain bike race in Arkansas and fractured three transverse processes in her spine.

“When I broke my back, I also shattered my health,” she said. “I developed new symptoms that I had never dealt with before.”

Suffering with a myriad of physical ailments and mental challenges, Noble said she felt “nothing but dread” as the new cyclo-cross season approached. After failing to finish the Stem CiderX race in September, she made the decision to step back from racing.

“I didn’t even have it in me to feel sad anymore,” she said. “I was simply shattered from the exhaustion of the last three years.”

Despite uncertainty around her recovery, Noble made it clear she intends to return to racing when her health allows.