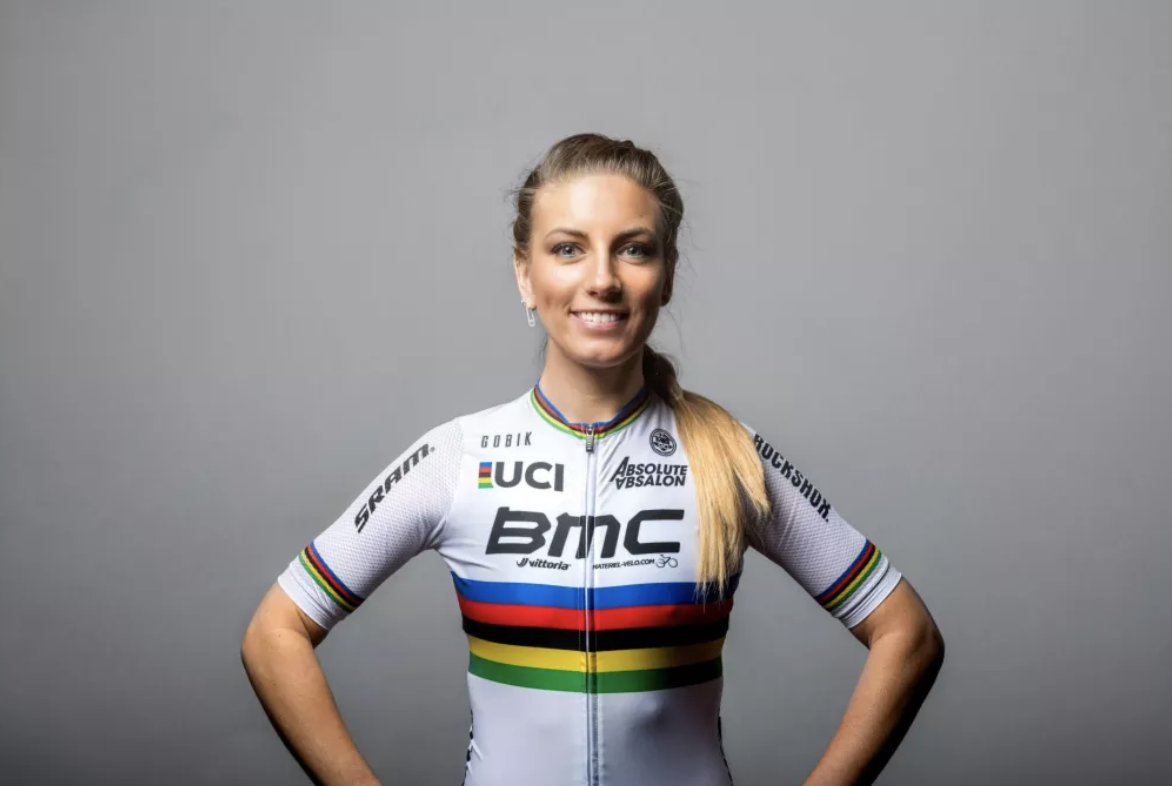 Tom Pidcock (Ineos Grenadiers) and World Champion Pauline Ferrand-Prévot (Absolute-Absalon-BMC) are ramping up their form ahead of the opening round of the UCI Mountain Bike World-Cup held on May 8-9 in Albstadt, Germany.

The multiple discipline athletes will make the final touches to their respective preparations this week after competing at the Swiss Bike Cup where Pidcock took his first elite men’s mountain bike victory and Ferrand-Prévot finished third on the podium in Leukerbad this weekend.

“It was a good race and I felt really good. I had good fun. The first mountain bike this year so I can’t complain,” Pidcock said, whose key target now is to compete for Great Britain in the mountain bike discipline at the Tokyo Olympic Games in August.

“It’s a good course. It suited me very well with the climb and I came here in preparation for the World Cups, to dial in different points across the team.”

“Last preparation race,” Ferrand-Prévot wrote in a post on Instagram following her third-place performance at the Swiss Bike Cup. “I admit I’m happy because I’ll finally be able to breathe a little. Not the best sensations today, so I take with pleasure this 3rd place.

“The whole [Absolute-Absalon-BMC] team is going to the Vosges for three days to then go to the World Cup venue in Germany! First test, and not an objective for me … because Tokyo Olympic Games is in July.”

Ferrand-Prévot is currently leading the UCI Cross-country World Ranking based on an accumulation of points earned in the 2020 and 2021 seasons.

She made her debut with Absolute Absalon-BMC at the Copa Catalana Internacional on February 27 in Banyoles, Spain, where she finished seventh.

Since then, she raced at the Fullgaz Race powered by Ghost int. MTB Bundesliga and finished sixth in the cross-country Olympic and fourth in the short circuit events in March. She also finished second at the Internazionali d’Italia Series – Marlene Südtirol Sunshine Race in April.

Ferrand-Prévot is solely focused on the cross-country event at the Tokyo Olympic Games.