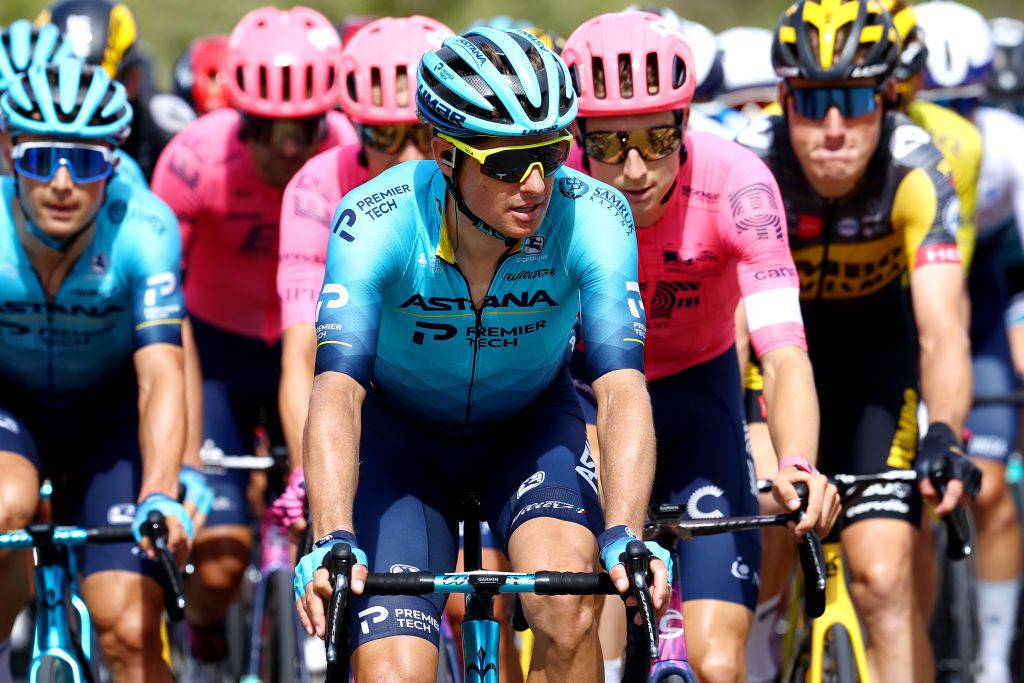 Jakob Fuglsang’s 2021 season is over following a crash during the opening stage of the Benelux Tour. The Dane suffered a fractured shoulder blade and collarbone during the stage from Surhuisterveen to Dokkum and won’t race again this year.

Fuglsang, who is in the final season of his current contract with Astana-Premier Tech, confirmed the news in an interview with Danish broadcaster TV2 on Tuesday. He now faces surgery on his fractures.

“I’m really annoyed that it happened but there’s not much to do about it,” he said. “If you can look at the bright side – and sometimes you have to – I’m not going to get any further this season.

“I can take it easy and get back on top. I don’t need to stress about being ready for a big goal within the next month.”

Fuglsang’s crash injuries mean he won’t be taking part in the Road World Championships in Flanders in late September, which he had previously been aiming at. Last year he finished fifth at the Imola Worlds, 24 seconds down on winner Julian Alaphilippe.

“I was set on finishing strong with some good results, a good World Championships, and some good races at the end in Italy,” he said.

“I actually thought my form was good and on the way up, so of course it’s a bitter disappointment.”

The 36-year-old Dane has endured a season to forget, with no wins to his name and only third place at June’s Tour de Suisse on his palmarès.

At the start of the year Fuglsang said was targeting the Classics, stage wins at the Tour de France, and the Tokyo Olympics but has fallen short in each race.

“The start of the season was not what I had hoped for either,” he said. “Except for the Tour de Suisse it’s almost a season that can be thrown in the bin. But now it’s just about looking forward to next season.”