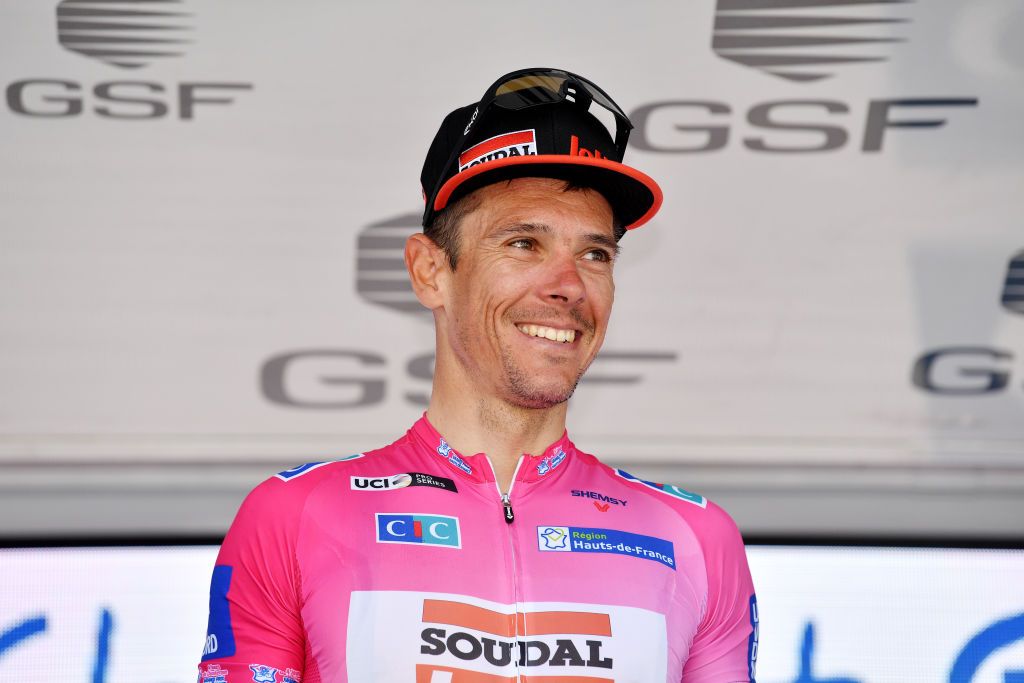 At the start of this week Philippe Gilbert (Lotto Soudal) hadn’t clocked up a victory since 2019, now he has two. The 39-year-old added overall victory to his stage 3 win at the 4 Jours de Dunkerque on Sunday, and now that the winning feeling has returned the Belgian is keen to keep the run going.

“It makes me very happy,” said Gilbert after securing the final pink leader’s jersey at the French race. “I have had two difficult years with a lot of troubles and tough times, but I want to end my career on the highest level.

“I have never forgotten what you have to do to get there. The Classics were difficult for me, because I was never able to do my training as planned, due to illness. Here, in better weather and in a shorter race, I was able to get the win. Thanks also to the great team over here.”

It was a tight competition for overall victory at the 4 Jours de Dunkerque, with second-placed Oliver Naesen (AG2R Citroën Team) just four seconds back and third placed Jake Stewart (Groupama-FDJ) a second further behind. In fact there were 12 riders within 20 seconds of Gilbert on the GC.

It was on stage 3 of the 2.Pro race that Gilbert became a serious contender for the overall, as he took his 79th career victory and the first since he claimed a wind-swept stage of the 2019 Vuelta a España. 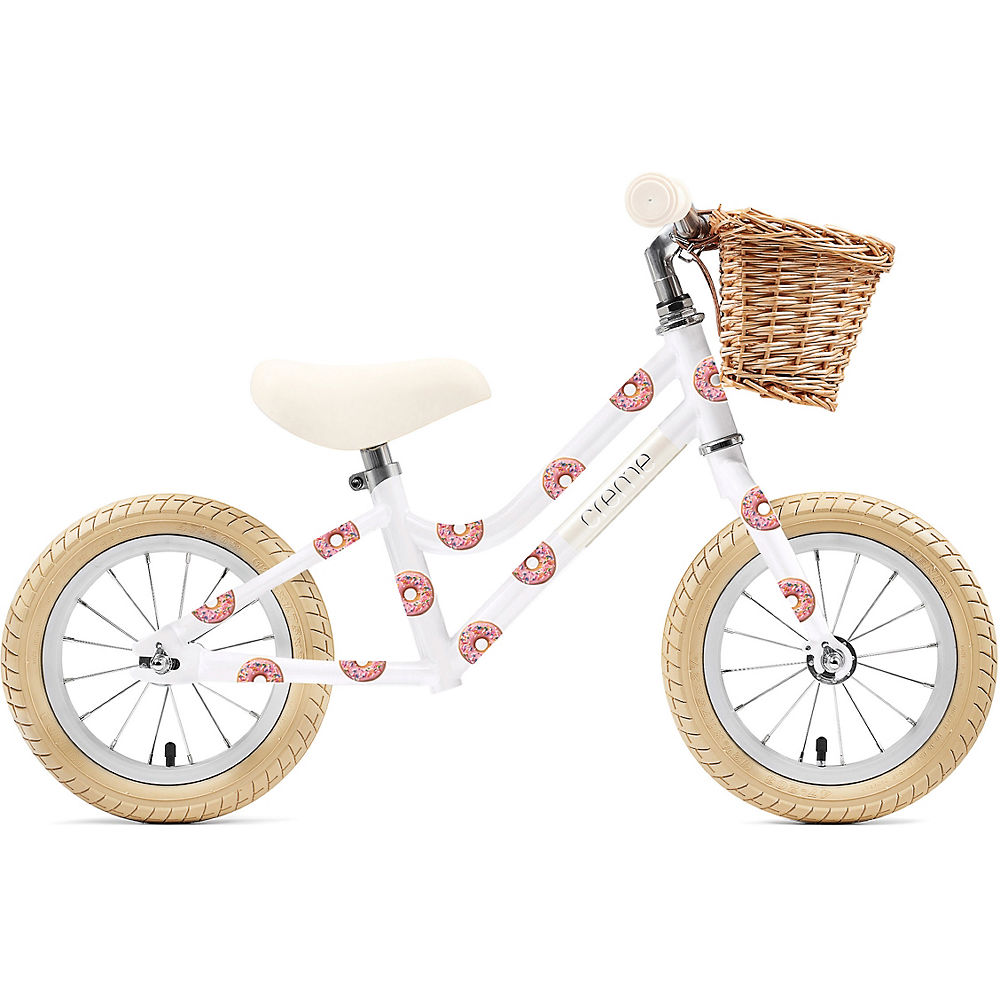 That stage 3 win, and the ten second time bonus that came with it, put the Lotto Soudal rider in second place overall,on the same time as the race leader who at that point was stage 1 winner Arvid de Kleijn (Human Powered Health).

After slipping in the standings a little on stage 4, he then moved into the race lead on stage 5 from Roubaix to Cassel, where he came fourth. He was disappointed not to win then, as that was a day that played to his strengths, but being in the front group of six in a field that had been split into small groups by the repetitious hills still meant he took a four second lead on the overall.

GC victory awaited, his first since 2017 at the Three Days of De Panne, if he could hold firm in the 182.9km final stage from Ardres to Dunkerque.

“I had some stress in the beginning, because there was a tricky local circuit in the final, with a lot of turns and a constant battle for position,” said Gilbert.

Though a 15th place on the final stage as he finished safely within the peloton was enough to secure the rider – who has victories in all the Monuments save Milan-San Remo – an eighth career GC win and his 80th victory. Gilbert now plans to add some more to his results sheet before his career, spanning two decades, draws to a close at the end of the season.

“First I am getting married, later this month,” said Gilbert. “But for the races afterwards I am very ambitious. I want to win some more.”