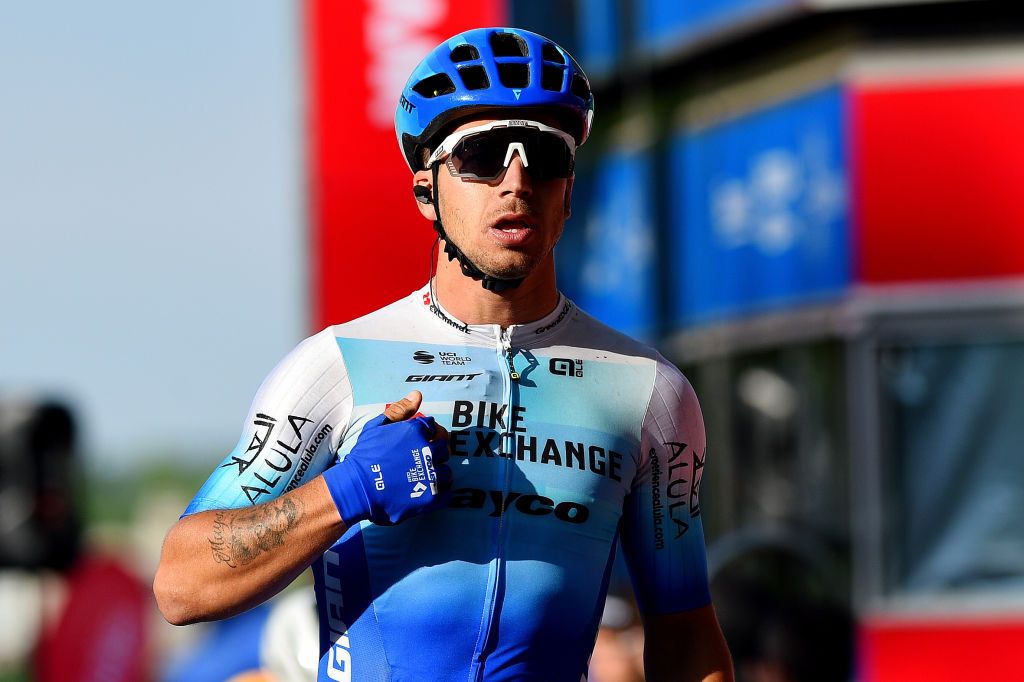 Dylan Groenewegen will begin his final preparations for the Tour de France at the Critérium du Dauphiné that starts on Sunday in La Voulte-sur-Rhône, France. The Dutch sprinter will form part of the BikeExchange-Jayco team hunting stage wins at the eight-day race where they collectively hope to gain momentum ahead of the French Grand Tour in July.

“After a small break I was very happy to take two victories in May and now I’m ready for the final preparation block before the Tour de France and that continues at Dauphine,” Groenewegen said.

“It’s a race I like, it’s a hard race and I think we will have some good opportunities to try for a victory. There’s a couple of stages which look like they can be sprint finishes and it would be nice to get another win to keep the momentum as we get closer to the Tour de France.”

Groenewegen has won four stages at the Tour de France between 2017 and 2019 but did not compete in the event when he was contracted under Jumbo-Visma in 2020.

He was banned for nine months for sparking Fabio Jakobsen’s high-speed crash at the 2020 Tour de Pologne and only returned to racing at the Giro d’Italia in May of 2021, but he did not race the Tour de France last season either.

He had already been assured that he would race the 2022 Tour de France and fight for sprint victories after his move from Jumbo-Visma to Team BikeExchange-Jayco at the start of this season.

Groenewegen has had a strong early-season campaign with two wins at Saudi Tour, a win at Tour de Hongrie and again at Veenendaal-Veenendaal Classic.

BikeExchange-Jayco will send a team to Critérium du Dauphiné held from June 5-12 that also includes Luke Durbridge, Alex Edmondson, and Amund Grøndahl Jansen to support Groenewegen in the sprints, while  Nick Schultz, Tsgabu Grmay and Kevin Colleoni will focus on the hillier stages.

“The goal for us at Dauphiné is to go for stage wins. We have Dylan who is in good shape, he had some wins in May and he is ready to try to take a stage win at Dauphiné. It will be a high level of competition as always at this race and with the parcours, there looks to be a few stages that could finish in bunch sprints, so we will be ready for those,” said the team’s director Tristan Hoffman.

“For the hillier stages we have young Colleoni, so he will have a go and see what he can do on those hard stages and look if he can place himself high up on the GC.”