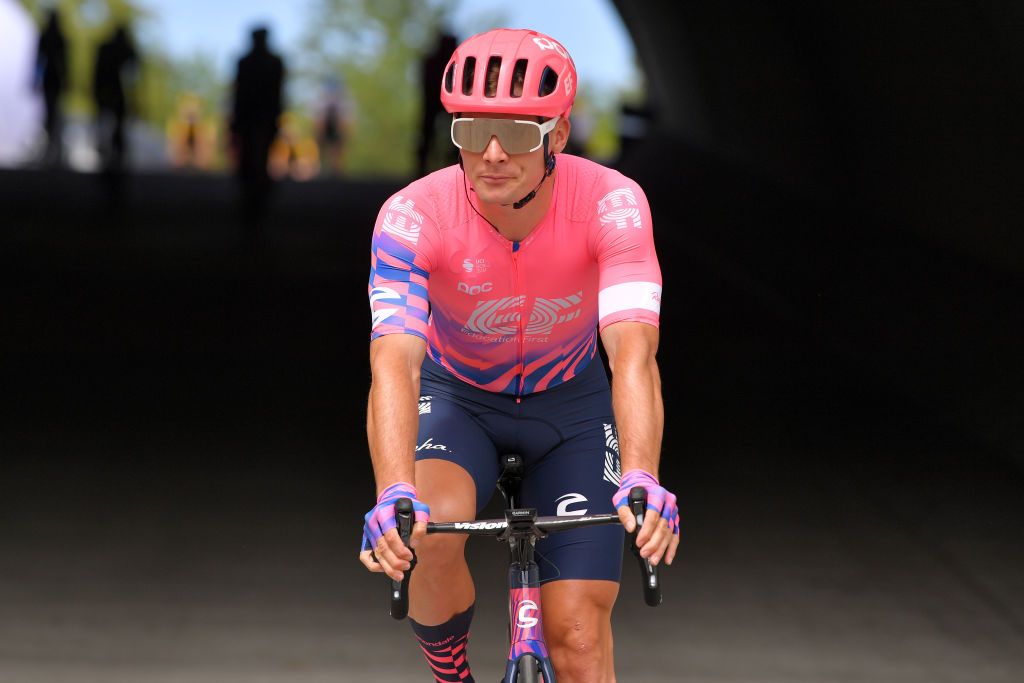 Dutchman Moreno Hofland has decided to retire after being unable to control gastrointestinal issues that have hampered his ability to train and race. The 30-year-old signed with EF Education-Nippo in 2019 and remained with the team this year after they extended the contracts of most riders because the COVID-19 pandemic deprived the team of many racing opportunities.

Hofland started three races – Omloop Het Nieuwsblad and Kuurne-Brussel-Kuurne in February and GP de Wallonie this month – but did not finish any of them.

According to BNdeSTem.nl, Hofland has suffered from intestinal ischemia, a painful condition where blood flow to gastrointestinal tract is restricted. Hofland said his issue is exercise-induced.

“I have to stop unfortunately,” Hofland said. “Tests have shown that I suffer from gastrointestinal ischemia. That means that my stomach doesn’t get enough blood during sports. It must have crept in over the last few years, but since this year I’ve also had a lot of stomach pain during intensive training sessions.”

Hofland started with the Rabobank development team in 2010 and inked his first pro contract with Blanco, the WorldTour team that arose out of the Rabobank squad after the departure of the title sponsor amid doping scandals. Hofland remained with the team as it first morphed into Belkin, with whom he won a stage of Paris-Nice in 2014, then winning a stage of Tour de Yorkshire and the ZLM Tour with Lotto-Jumbo in 2015. He then spent two years with Lotto Soudal, winning the Famenne Ardenne Classic in 2017.

He’d hoped to reinvent himself with EF Education-Nippo and to focus more on the Classics than being a sprinter, but after a promising start to 2020, with two stage podiums at the Herald Sun Tour, the COVID-19 pandemic hit and he never again found his form.

Medication and changes in nutrition have done nothing to reverse the problem, he said. “In the long run, there’s nothing you can do but come to the decision, with pain in your heart, that your top sports career is over.”