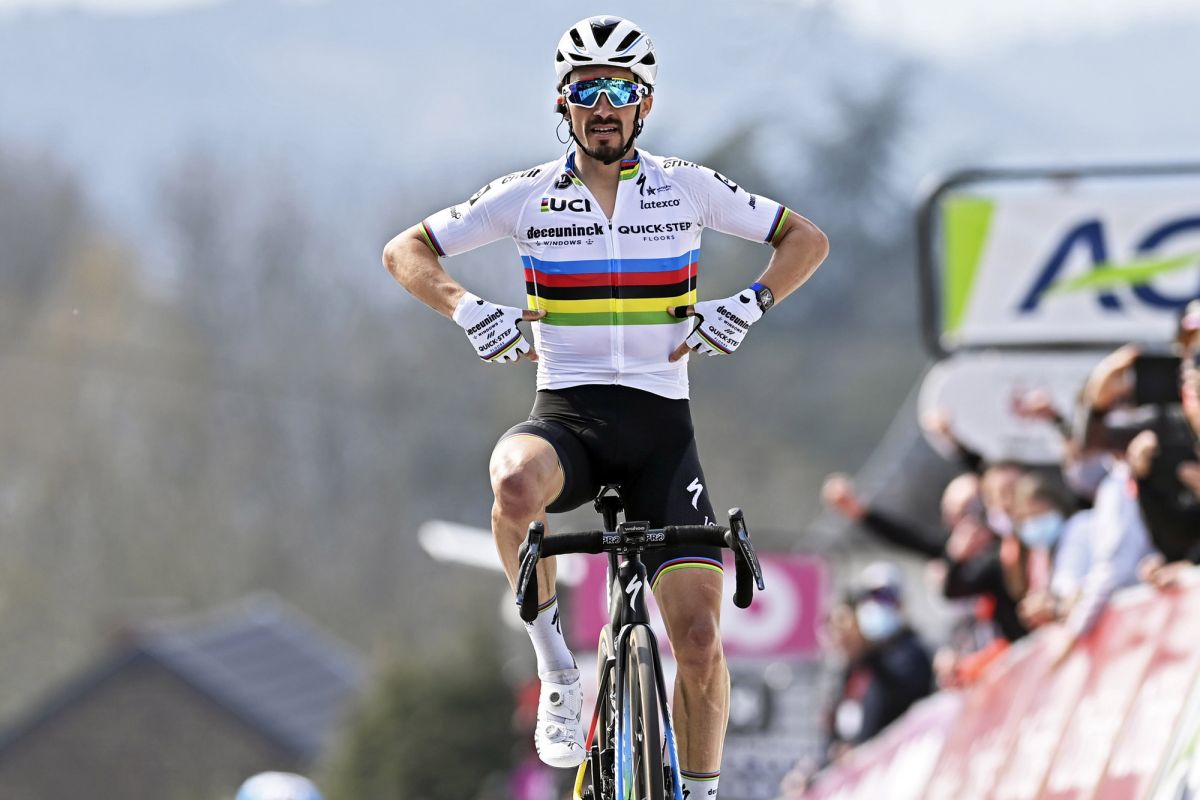 The 2022 Spring Classics draw to a close this week as the men’s and women’s pelotons head to Wallonia to take on the Ardennes Classics.

The series of one-day races in Belgium, France, and Italy packing the calendar through March and April bring four Monuments throughout the spring: Milan-San Remo, the Tour of Flanders, Paris-Roubaix, and Liège-Bastogne-Liège.

The men will face a 202km battle from Blegny to the Mur de Huy (1.3km at 9.4 per cent(, with the famous climb being tackled twice before the finish on the closing lap around Huy.

Three ascents apiece of the Côte d’Ereffe (2km at 5.8 per cent) and the Côte de Cherave (1.4km at 7.9 per cent) also lie before the finish, though the race will be decided on the last ascent of the Mur de Huy.

The women will take on a similar route, though instead measuring in at 133km. The same three laps of the finishing circuit are included, though, with those three times up the Mur de Huy set to be decisive.

The men’s and women’s races will be broadcast in the United Kingdom and around Europe on Eurosport and Discovery+. A subscription to Eurosport Player costs £6.99/$9.15 per month, or £59.99/$78.51 for a 12-month pass. Discovery+ offers the same coverage for the same prices, too.

The races will be aired in the United Kingdom, Europe, Australia and in select other territories on GCN+, with a year’s subscription costing £39.99.

In the USA, coverage will be provided by NBC Sports via Peacock Premium ($4.99 per month in the US).

We’ll keep you updated with out ‘How to Watch’ guides throughout the spring Classics season, with other broadcasters to keep in mind during the coming weeks including Flobikes. A year’s subscription costs $150 in the US and $209.99 in Canada)