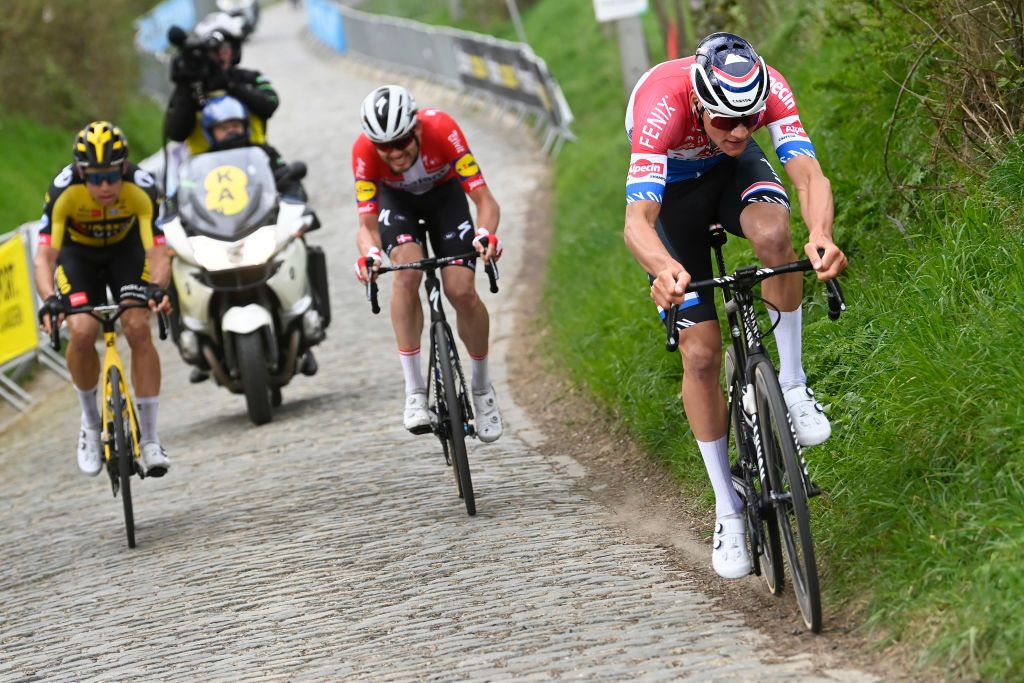 The Tour of Flanders is only days away and the first major peak of the 2022 Spring Classics. If you’re looking for a way to watch the action in the coming month we’ve put together a handy Classics live stream guide.

The series of one-day races in Belgium, France, and Italy packing the calendar through March and April bring four Monuments throughout the spring: Milan-San Remo, the Tour of Flanders, Paris-Roubaix, and Liège-Bastogne-Liège, but there’s plenty of other upcoming racing to look forward to as well.

Belgium’s spring Classics are heading towards their grand finale on Sunday, with the men’s and women’s Tour of Flanders capping off two weeks of cobbled racing in the country. The Monument is one of the biggest races of the year and is the penultimate cobbled Classic of the season prior to Paris-Roubaix.

Both men and women will face similar routes featuring famous hills such as the Koppenberg, Oude Kwaremont and Paterberg before a flat 13km run to the line in Oudenaarde. 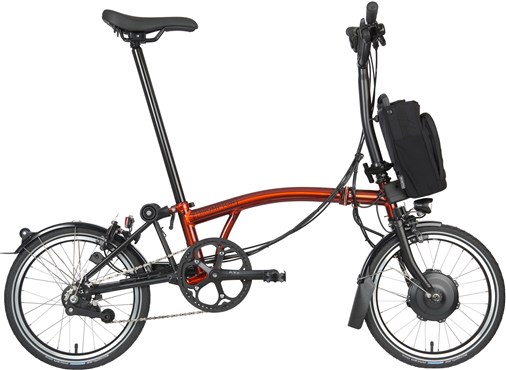 The Classic All-Steel Folding Bike, Supercharged.Freedom feels electric.The Electric C Line powers your journey and transforms into a compact, portable package that you can tow, store, and carry anywhere. It's all the benefits of Brompton boosted with smart electric technology developed with Williams...

The men will take on a 273km route featuring 18 major climbs and 15 cobbled sectors including three ascents of the Oude Kwaremonth, two of Paterberg plus rides up the Berg Ten Houte, Steenbeekdries, Stationsberg, Taaienberg, and more.

The women will ride a 159km route with 11 major climbs and 11 cobbled sectors. They’ll race the Kwaremont-Paterberg duo once while also taking on Steenbeekdries, Stationsberg, Taaienberg, and more.

The Tour of Flanders will be broadcast around Europe on Eurosport and Discovery+. A subscription to Eurosport Player costs £6.99/$9.15 per month, or £59.99/$78.51 for a 12-month pass. Discovery+ offers the same coverage for the same prices, too.

The race will be aired in the United Kingdom, Europe and in select other territories on GCN+, with a year’s subscription costing £39.99.

In the USA, Australia, and Canada, the races will be broadcast on Flobikes. A year’s subscription costs $150 in the US and $209.99 in Canada)

We’ll keep you updated with out ‘How to Watch’ guides throughout the spring Classics season, with other broadcasters to keep in mind during the coming month including NBC Sports via Peacock ($4.99 per month in the US).

As ever, the cream of the crop of cobbled Classics riders will be present on the start lines on Sunday.

Beyond those superstar names, however, there are plenty of major contenders taking part.