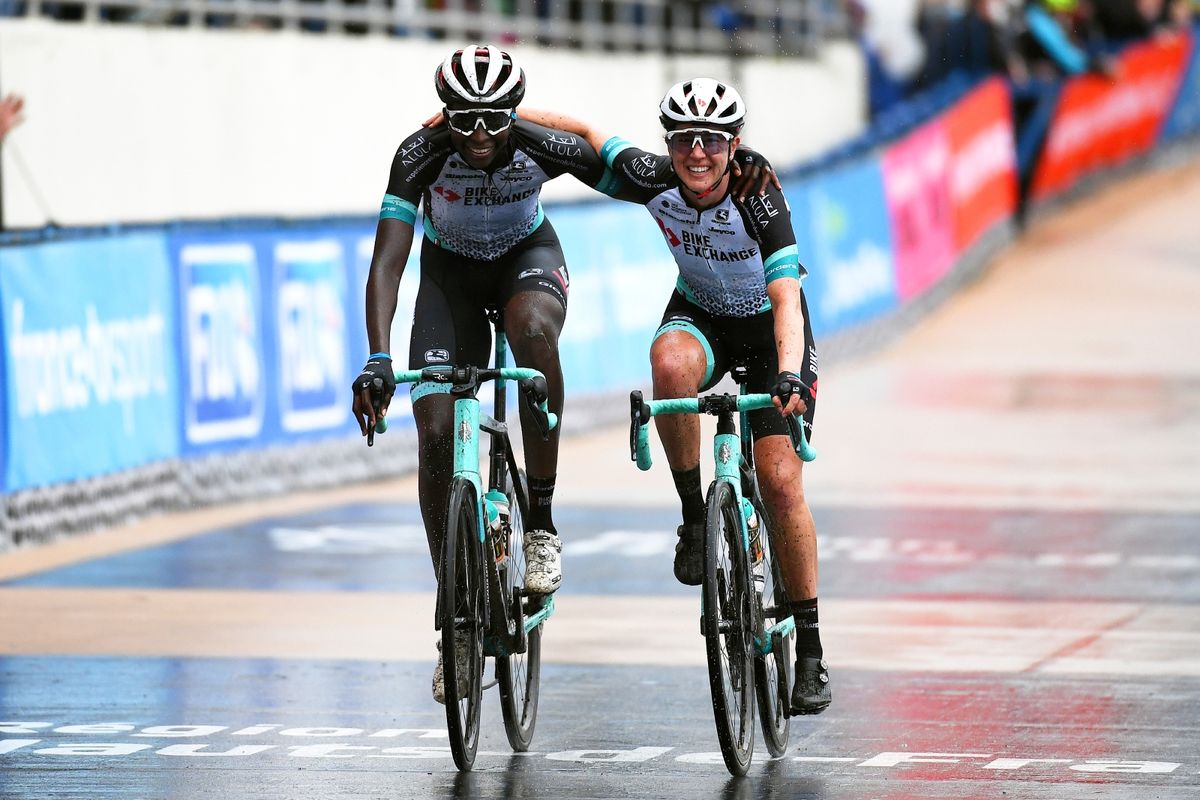 Jessica Allen has renewed her contract with Team BikeExchange-Jayco, extending her stay at the team to its seventh season.

The 28-year-old remains at what will be a greatly-changed squad for 2022, with a series of major incomings and outgoings as the team heads into their third year at Women’s WorldTour level.

Allen, who joined the team in 2016, has established herself as a top domestique with the team. She said that she’s happy to re-sign and is looking forward to being part of the new-look squad next season.

“I am really happy to be re-signing with Team BikeExchange and for their continued belief in me as I will begin my seventh season with the team,” she said in a team-issued statement.

“I’m looking forward to having some new riders on the team with us next year and I hope to be able to use my experience and skills to assist them and their development, but while also continuing to grow stronger as a rider myself.”

Kristen Faulkner and Nina Kessler join from TIBCO-Silicon Valley Bank, while neo-pros Ruby Roseman-Gannon and Chelsie Wei Shi Tan also sign up, and Georgie Baker and Alexandra Manly re-join the team after racing with them several years ago.

Allen joins Ane Santesteban in extending her contract with the team, while Amanda Spratt, Arianna Fidanza, and Teniel Campbell also remain on board for 2022. The futures of Georgia Williams, Urška Zigart, Moniek Tenniglo have yet to be confirmed.

“Jess is part of our GreenEdge family,” said team General Manager Brent Copeland. “It is a pleasure for us to continue to work together with her.

“We will have various new riders in our team in 2022, and we are sure she will be a strong asset for them in order to teach them the team’s values. It’s going to be an important year for her as she continues to get stronger and wiser and become tactically more astute.”