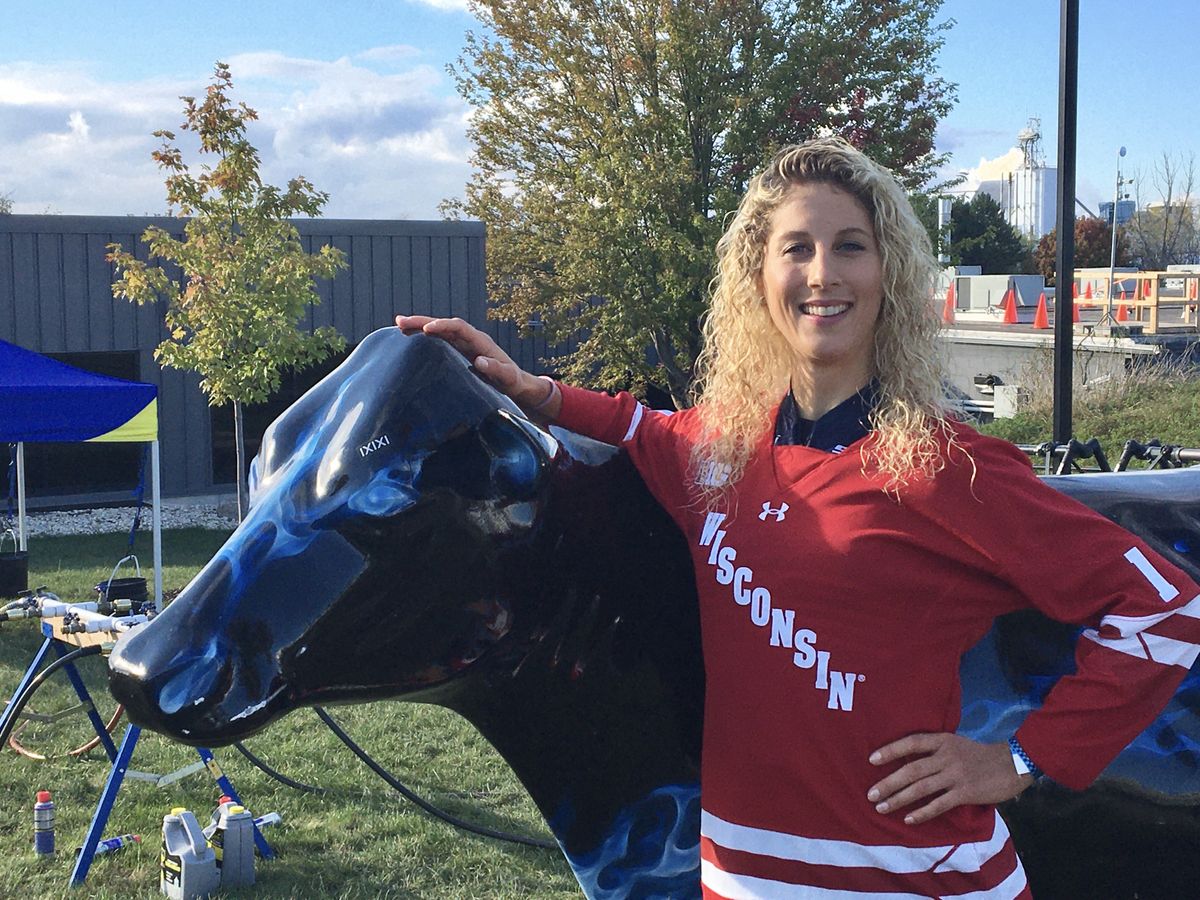 Looking at just the Trek CX Cup results over a two-year span, it appears that not much has changed for Swiss rider Yolanda Neff.

The multi-time mountain bike world champion signed with Trek for the 2019 season, Trek Factory Racing for cross-country and cyclo-cross and Trek-Segafredo for road, and won her first appearance in Waterloo, Wisconsin at her sponsor’s signature ‘cross event in 2019. She returned Friday to win the 2021 edition of the Category 2 race.

But in between she has not competed at all in cyclo-cross, or even ridden a ‘cross bike.

The ups and downs of her mountain bike career had led Neff to months off any bike at all as she recovered from severe injuries, then she landed back on top with a gold medal at the Tokyo Olympic Games.

“I haven’t ridden a ‘cross bike in two years. Today is my first day back since this race two years ago,” the Swiss rider told Cycling News after the race. “So, I got this bike this morning, and it’s my first race. Yeah, it was good!”

Back in 2019 and just two months after winning in Waterloo, Neff suffered a ruptured spleen, a fractured rib, and a collapsed lung in a mountain bike training ride.

She came back half-way through 2020 to win the Swiss national title for cross-country and earn a spot on the Olympic Team, so she kept her focus on that discipline as the Olympic Games were moved to 2021 due to the coronavirus pandemic. Then her Olympic dreams seemed in jeopardy when she broke her hand this summer, but when on to capture an unexpected gold medal.

Like her performance in cross-country in Tokyo, Neff stormed through the field to the front of the race in just two laps and powered to a solo victory in Friday’s UCI C2 race.

“It was fun, I think it was great. I am here for a good time and today was a really good time,” the Swiss rider smiled after distancing Helene Clauzel (AS Bike Cross Team), Katerina Nash (Clif Pro Team) and Caroline Mani (Pactimo fierce team) for the win, Clauzel closest at 21 seconds back.

Without any ‘cross results for such a long time, Neff started in the back of the pack on Friday. Even the announcers seemed unconvinced that the past Trek CX Cup winner would be one of the last names to be called to the start grid. But Neff had no issues with having 40 riders in front of her and she pounded away to pick off the competition one-by-one in the early laps and rode away for the victory.

Only the weather seemed to be a barrier for Neff, as sunshine provided a summer-like day with high humidity to dry most of the course from torrential Thursday rains.

“It was incredibly hot. I was really suffering from the heat, because I couldn’t drink and I was not used to that. I was thinking about my drinking bottle the whole time.”

Next up is the opening World Cup of the 16-race season in Waterloo. Two years ago Neff finished second in that same race. She’s just happy to be back.

“Well Sunday I will have to start in the very back as well. And on Sunday there is going to be much, much, much more competition, like the world champion is here, Lucinda Brand. And Marianne Vos is here,” Neff said with a wry smile.

“I think I knew I always had a better chance on Friday, so I knew I had to make the most of it today. Sunday will be a different story.”