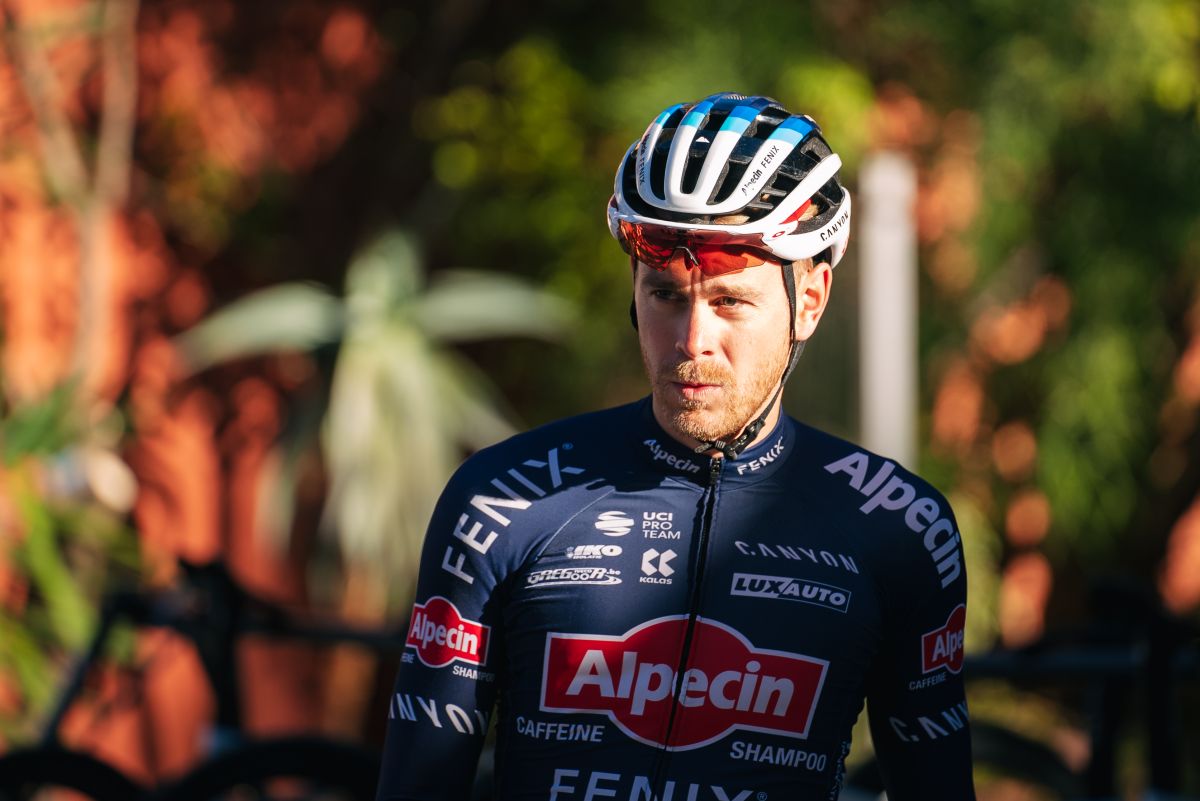 At the Classic Brugge-De Panne, we saw a sight that hadn’t been seen for a number of years: Julien Vermote pulling a peloton in a major race.

The Belgian was one of the most recognisable figures of the 2017 Tour de France as he controlled breakaways day after day and helped Marcel Kittel to five stage wins. But his career never hit the same heights.

There were some glimpses during his two-year stint at Dimension Data alongside Mark Cavendish but his move to Cofidis during the pandemic season didn’t pan out, and he found himself out of contract and without a team for most of 2021. Eventually, in April, he was handed a lifeline by Alpecin-Fenix, but he wouldn’t end up racing for them, as toxoplasmosis struck and he suffered a completely lost year.

Despite not racing, Vermote was offered a contract extension by Alpecin-Fenix as well as the time to build up to the 2022 season. With a few early-season shake-outs in the legs, he returned to playing an important role at De Panne, turning on the front for much of the day and reaping the rewards, as teammate Tim Merlier sprinted to victory.

“It’s been a long year. I’m just happy to be back,” Vermote told Cycling News at the Classic Brugge-De Panne.

“It feels really good to be in the peloton. You just feel more relaxed again. And being in Flanders, it’s nice, it feels like being home again.

“I’m feeling good. I definitely missed some race rhythm at the start but it’s going good and getting better. It’s nice to feel that progression.”

Vermote was keen to pay tribute to the Alpecin-Fenix management, who not only bailed him out of unemployment but stuck by him through a long-running illness.

“They supported me last year and gave me the confidence to stay in the team. That was really important in this process,” he said.

“Toxoplasmosis was really bad for me, it really hurt me. I was really tired for months, actually. I tried to restart several times but never felt good. The team made the call at the end of August to take rest and then start up again in the winter a little earlier than usual to be ready for this year. I’m sure this was a really good decision. Chapeau to the team for making it.”

Vermote’s spring programme is currently up in the air. Alpecin-Fenix, led by Mathieu van der Poel, have a strong squad for the cobbled Classics, but illness has swept through the peloton and the Belgian team have not been unaffected. After his ride in De Panne, Vermote might just force himself into even bigger races yet.

“I feel healthy but my level is not yet how it can be. I still need some more time to get really on the top level but it’s enough to be of some value,” Vermote said.