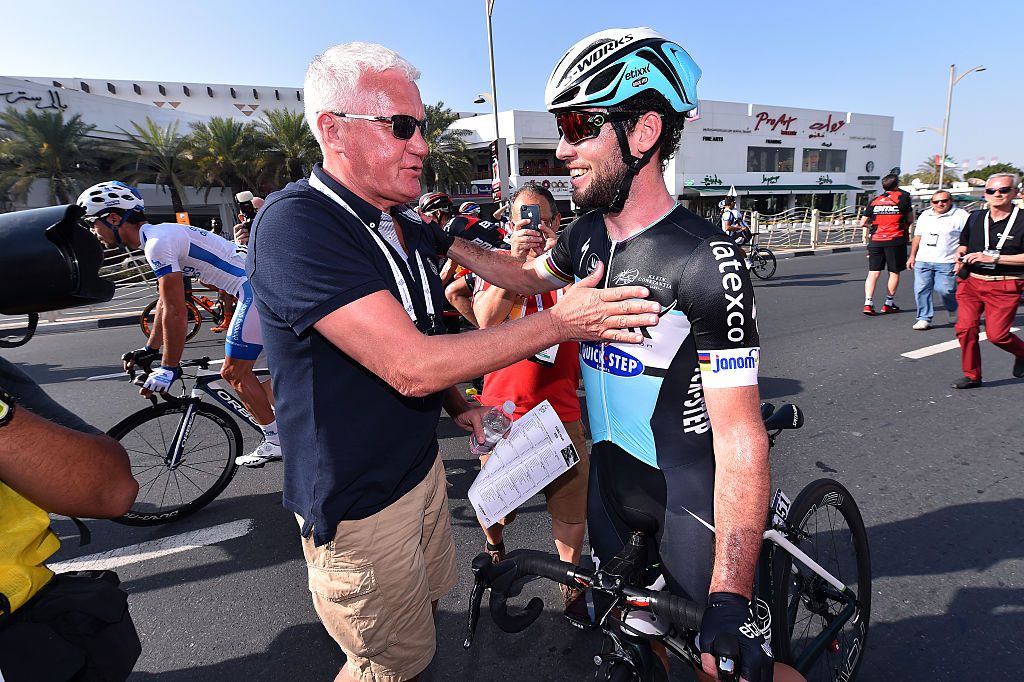 After the selection of the Deceuninck-Quickstep squad for the 2021 Tour de France and the surprise replacement of last year’s green jersey winner Sam Bennett with Mark Cavendish, the Belgian team’s manager has called into question the severity of the Irishman’s knee injury.

Bennett hit his knee on the handlebars while training and sat out the Baloise Belgium Tour due to the pain. Cavendish stepped in for him in that race, winning the final stage in Beringen. However, it was widely anticipated that Bennett would be back in shape for the Tour de France until Monday’s announcement.

Lefevere expressed some resentment that Bennett was not in the Tour team, telling Sporza: “I can’t prove he doesn’t have knee pain, but I’m starting to think more and more that it’s more fear of failure than just pain.”

The Belgian also told Het Laatste Nieuws: “We thought Bennett was on the right track. Then it turns out that he has told us anything but the truth. He said three different things to three different people on the squad. That’s not the way it’s played.

“Bennett was supposed to fly to Belgium on Sunday evening. First, we were told his flight was delayed. That turned out to be the case. Then there was talk of overbooking. And then it is precisely Bennett who no longer gets a seat on the plane? I am not suspicious by nature, but then I start to ask myself questions.”

After hitting his knee, Lefevere said the team asked him to rest. “Behind our backs, he turns out to have gone to a physiotherapist in Monaco, who said he could train better. Some kind of miracle man, you know that.

“It’s a shame that a 30-year-old guy doesn’t dare to tell the truth. With the exception of Julian Alaphilippe, we had built the whole squad around him. So Cavendish takes his place.”

When asked if the decision not to race the Tour has to do with Bennett’s leaving the team at the end of the season, Lefevere replied: “If that’s the case, that would say a lot about him, after everything I’ve done for him.”

Lefevere paved the way for Bennett to join the team after he initially agreed to renew with Bora-Hansgrohe at the end of 2019, with Lefevere saying he paid the fines to enable the transfer back then. “If you treat me like that, it’s telling. I’m not ruling it out.”

Cavendish has won five races this season and is a past Tour de France green jersey winner but Lefevere is not placing too much pressure on the Manxman, who he said had was already on the way to Italy for a training camp and had to be called back to start the Tour.

“As for Mark Cavendish, expectations are not too high. He’s not 30 years old anymore. He is pleased, he is as nervous as if he was riding his first race in the juniors. If he doesn’t win, everyone will think it’s normal. If he wins, everyone will put him on a throne.”