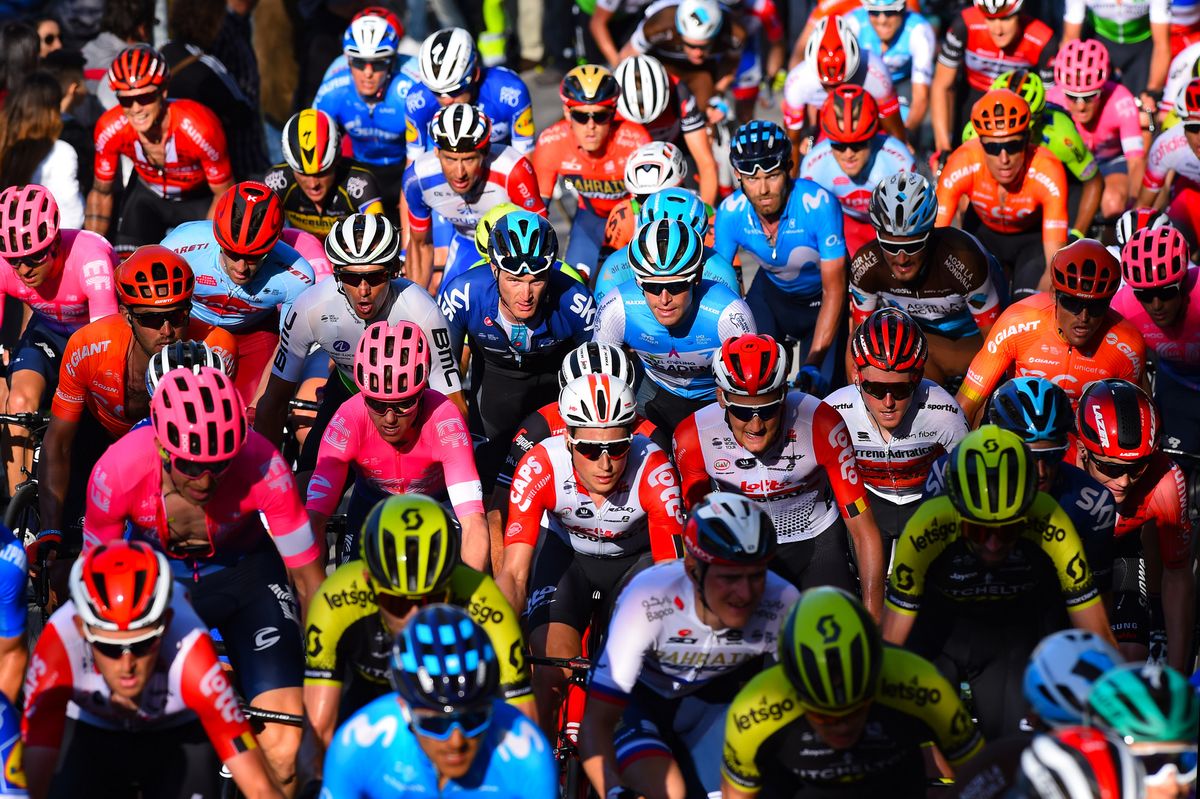 The MPCC (Movement for a Credible Cycling) confirmed that it will continue its policy to prohibit the use of ketones within MPCC teams despite the recent statements made by UCI medical director Xavier Bigard, who said in an interview with L’Equipe that there is little evidence that ketones enhance performance.

MPCC President Roger Legeay told Cycling News: “We have some investigations, some say, yes, it’s more performance-enhancing and some say, no, it is less performance-enhancing. And another one says: we don’t know…But more and more riders use it [ketones] now. What do we do with that, because if you don’t perform better, why use [them]?”

Legeay also echoed the recent concerns of riders in MPCC teams, such as Guillaume Martin (Cofidis) and Romain Bardet (Team DSM) who both recently spoke out about ketone use.

“The MPCC says we don’t know what is the right thing, but we know we have more and more riders and some riders say we have a big problem with the ketones and maybe they better performance,” Legeay said.

Xavier Bigard, the UCI Medical Director, told L’Equipe that “to date, there is no scientific evidence that ketone bodies improve performance.” However, the UCI currently recommends against ketone use because of potentially harmful side effects to the digestive system, and Bigard said in the same interview that further research was still needed regarding such factors as dosage and repetition of intake.

Legeay also pressed for further investigations and praised the UCI’s efforts to better understand ketone use.

“The MPCC are on the same line with the UCI and the UCI is on the same line as the MPCC. And because we want to know if it’s correct [to use ketones], no problem. If it is not correct, no,” said Legeay.

“So before we know that, it’s better to choose not to use.”

SOURCE: CyclingNews   (go to source)
AUTHOR: Kate Wagner
All copyrights for this article, including images, are reserved to the original source and/or creator(s).