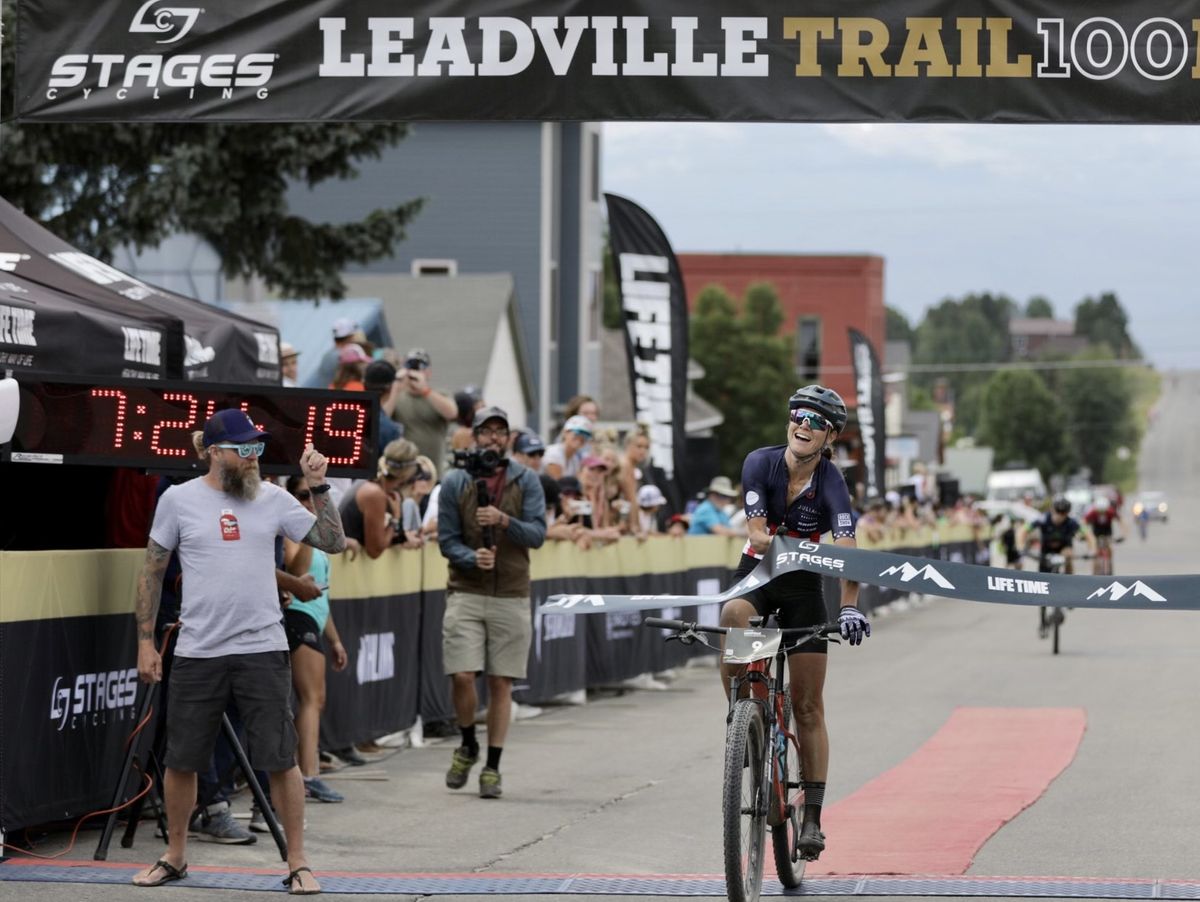 Live streaming has abruptly ended for the inaugural LifeTime Grand Prix presented by Mazda at the halfway point of the six-race off-road series. Life Time, which owns and operates the invitation-only series with a $250,000 year-end prize purse, said the decision was made jointly with broadcast partner FloSports.

FloSports was selected as the broadcast partner for the series, which began with a live broadcast from Sea Otter Classic for the Fuego XC 80k, the opening round. All six events were to be streamed on the FloBikes channel for subscribers worldwide, including on demand content.

“FloSports and Life Time have mutually agreed to cease broadcast production for the Life Time Grand Prix and remaining events will not be streamed on FloBikes,” Life Time said in a statement this weekend.

“Life Time and FloSports set out to deliver a high-quality broadcast for some of the most exciting gravel and mountain bike races in the world. This was a bold undertaking, and something that had never been done. We learned quickly that environmental challenges faced by the athletes on these courses were equally challenging for the production team. Ultimately, technical limitations, course conditions and remote locations proved insurmountable. As such, we are no longer able to broadcast these races at the quality level fans and athletes deserve.”

Organisers selected 30 women and 30 men from applications in December to compete across two disciplines and six events, the prize purse distributed evenly between the top 10 in separate women’s and men’s standings. Along with the allure of major prize money came the promise of international media coverage, which was a first for most of the events. Some athletes posted about their surprise at the scrapped livestream to social media.

The announcement came just one week ahead of the next stop in the series, Leadville Trail 100 MTB in Colorado. Some of the top athletes competing are three-time Leadville Trail 100 MTB champion Rose Grant, Grand Prix women’s leader Sophia Gomez Villafane, 2021 men’s champion and Grand Prix men’s leader Keegan Swenson and Peter Stetina, fifth overall in the GP and defending champion of the Leadville-SBT GRVL doubleheader.

Replays of Fuego XC 80K and Unbound Gravel 200 are still available for subscribers on the FloBikes web site. The third event, Crusher in the Tushar, did not have a full-length live broadcast “due to technical limitations” and was reduced to interviews and on-the-ground videos during the race with post-race highlights.

Organisers noted that any race updates would be made through social channels for each of the final three events, with “Life Time and FloSports remain open to future collaborations”.

After Leadville Trail 100 MTB on August 13, the series will conclude with Chequamegon MTB Festival in Wisconsin on September 17 and Big Sugar Gravel in Arkansas on October 22.