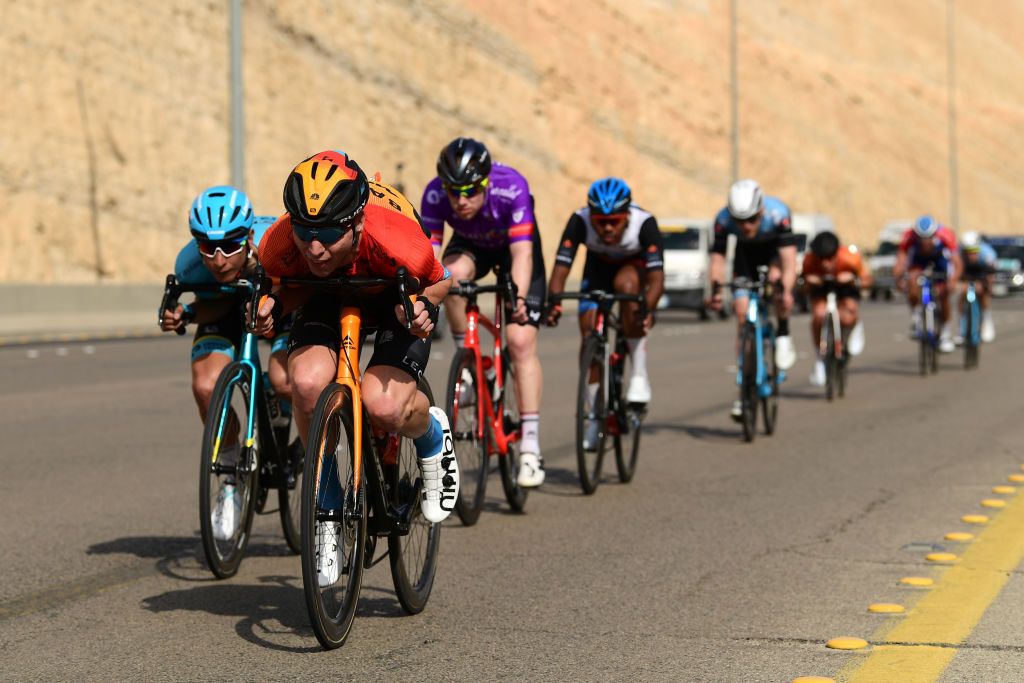 Marcel Sieberg has announced that he will retire at the end of the 2021 season, bringing an end to his 17-year career in the professional peloton.

The 39-year-old has raced for Wiesenhof, Milram, Highroad, Lotto Soudal, and Bahrain Victorious during his career.

“I’ve been cycling for 30 years. It started as a hobby as a young boy and ended as my profession for the past 17 years. Travelling around the world and competing in the most iconic races has been an amazing experience,” said Sieberg in a statement on Tuesday.

“Along the way, I’ve met great people and made unforgettable memories. These have been good times. I want to thank every partner, staff member, teammate, and all the other people I’ve had the chance to work with and meet throughout my career.”

Sieberg spent over a decade of his career in the service of his fellow German André Greipel, serving as his lead-out man at Highroad and Lotto Soudal between 2008 and 2018. They both left Lotto Soudal in the winter of 2018, with Greipel moving to Arkéa-Samsic and Sieberg joining Bahrain, where he was handed the task of serving as Phil Bauhaus’ lead-out man.

“I’ve known him for a longer time, as he is living in the town where I grew up. When I was young, I never imagined I would be riding with him in the same team, making it something special and really amazing,” said Bauhaus. “I’m really thankful and something I will miss in the future.”

Sieberg claimed two wins in his career, at the Ronde van Drente in 2005 and the Grote Prijs Jef Scherens the following year, but he recorded some strong performances on the cobbles, including second at Kuurne-Brussel-Kuurne in 2007 and 7th at Paris-Roubaix in 2016.

“Cycling is my life, and I’m excited to see where the next challenges lie,” Sieberg said. “I’d love to share my experience and passion with the cycling world and to share the joy of the success of new champions.”