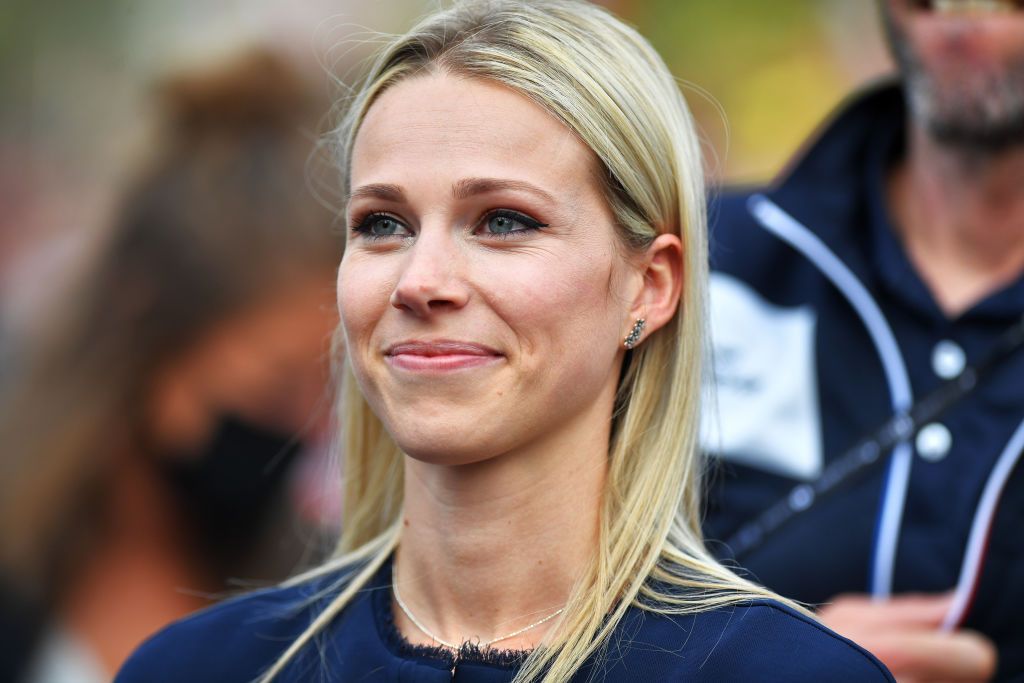 The long-awaited revival of a women’s edition of the Tour de France is set for 24 to 31 July 2022 with the course of the inaugural edition to be announced on 14th October at the Palais des Congrès in Paris. Now that Rousse has been appointed as the director she will be the one to deliver the much anticipated route.

“When I was a little girl, I watched the Tour de France on television with admiration, and when I started my career, I suspected that I would never have the opportunity to race in it,” said Rousse, who retired from professional cycling in 2015.

“So, of course, I was very proud to be asked to take charge of the Tour de France Femmes avec Zwift, especially because we want to do our utmost to make it a dream for little girls to participate.”

Since retiring, Rousse has been a consultant for France Télévisions, and became the deputy director of the four-stage, 2.Pro, Tour de la Provence in 2019.

“Women’s cycling has come a long way in recent years, partly thanks to ASO, but it still lacked a reference stage race with real media coverage. Now that I have accepted this mission, I intend to invest myself so that it becomes a ritual among the public… and for a long time because this is not about launching a race for two or three editions.”

At the time it was seen as a stepping stone to a more substantive event but reverted to a one-day race after briefly shifting to a race and then pursuit format over two days in 2017.

Just as La Course began with a race on the Champs-Élysées, it has already been revealed that the new Tour de France Femmes will begin on the famous Parisian avenue which hosts the final stage of the men’s Tour de France on the day that the women’s race begins.

“If the event is to become the premier race for women’s cycling, it was obvious to call on the best ambassador of this sport, known and appreciated by the general public as well as the experts,” Prudhomme said in a statement. “And her immediate enthusiasm to join us confirms the momentum behind the creation of the event.”