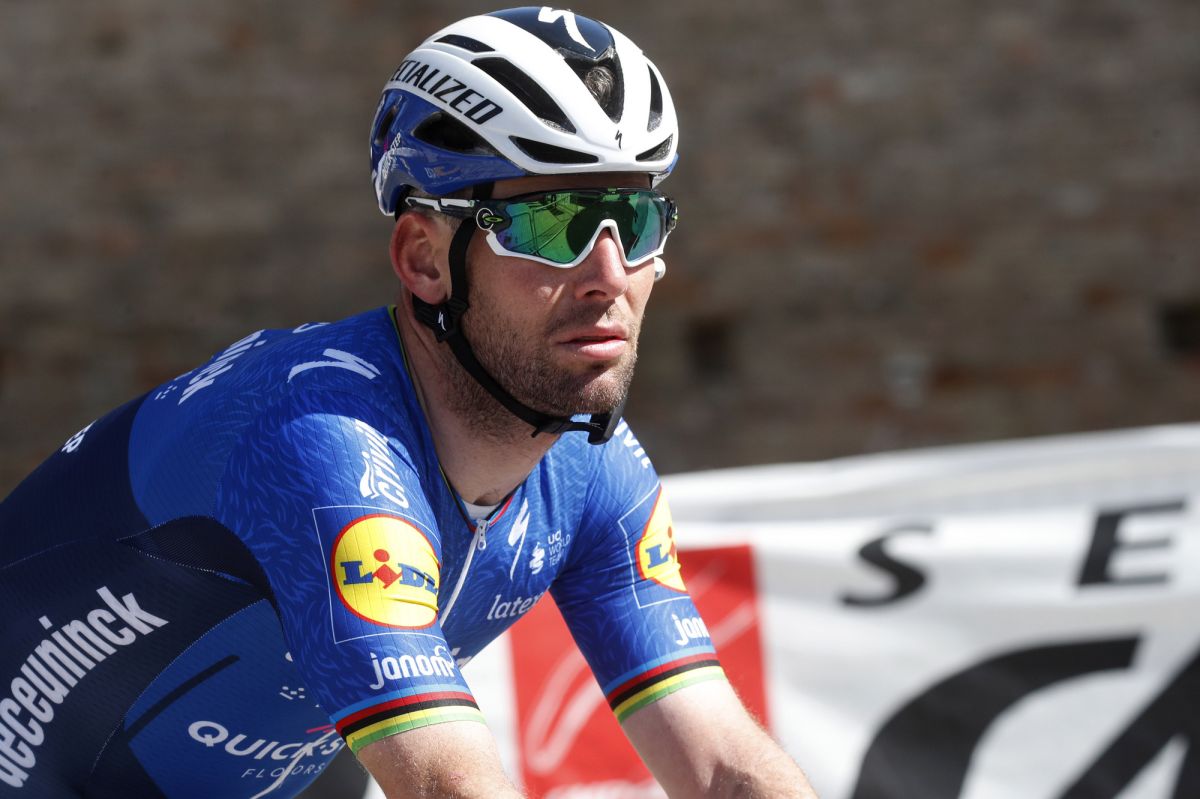 Mark Cavendish’s recent resurgence suffered a setback on Thursday as he abandoned the Ruta del Sol with stomach problems.

The 36-year-old, who won four stages at the recent Tour of Turkey, did not finish Thursday’s stage 3, a hilly route culminating with a summit finish on the Puerto de Onsares.

A spokesperson for the Deceuninck-QuickStep team told Cycling News that stomach problems were the reason for his struggles. Those problems were in turn exacerbated by the hot conditions in southern Spain.

Cavendish was filmed by a roadside spectator, riding alone on what appeared to be the Puerto del Yelmo, the second climb of the day topping out just 30km into the stage. The spectator posted the video to social media, noting that Cavendish was “the last [rider] with his tongue out”.

Another user also noted that Cavendish was “suffering” on the Yelmo, which has a narrow gravel surface in places. That gravel surface, which continued on the descent, was one of the reasons for a rider protest at the start of stage 4 on Friday morning.

Cavendish was one of four riders who did not finish the stage, along with Yousif Mirza (UAE Team Emirates), Edwin Avila (Burgos-BH), and Orluis Aular (Caja Rural).

His illness and exit was a blow, ruling him out of Friday’s stage which was the only realistic opportunity for sprinters of the whole five-stage race.

Cavendish had been on a high after his haul from Turkey, which represented his first wins in more than three years. The Manxman had ruled the sprinting world for a large part of his career, collecting 30 Tour de France stage victories, but a long-term illness held him back in recent years.

He was on the brink of retirement but was handed a lifeline by his old team, Deceuninck-QuickStep, who he has credited with helping restore his confidence and facilitating his return to the top step of the podium.

It is unclear where Cavendish will race next. His return to form sparked speculation over a return to the Tour de France but Deceuninck-QuickStep are expected to build around Sam Bennett and Julian Alaphilippe for July, even if the Irish sprinter is set to move on from the Belgian team in 2022.