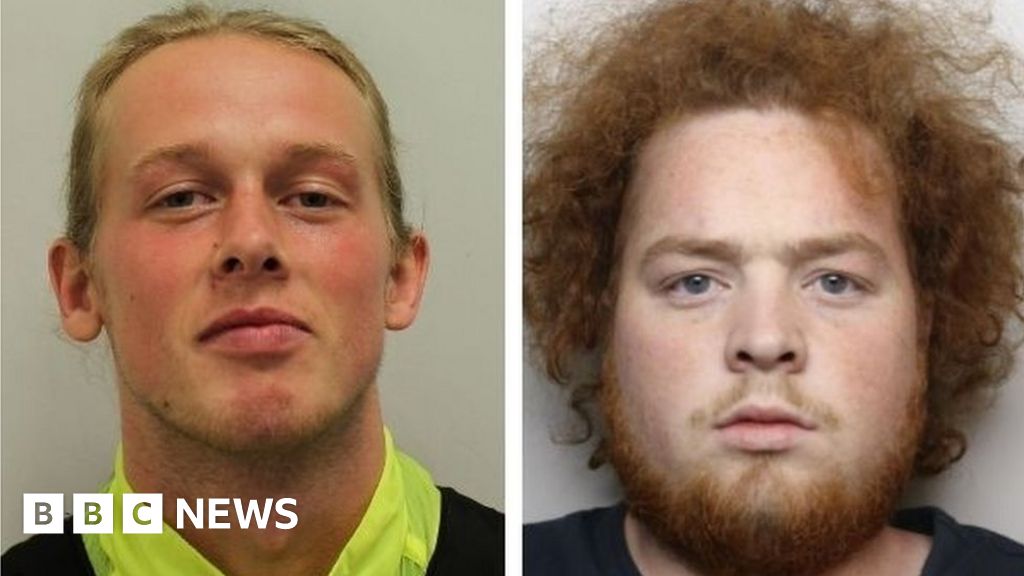 Police investigating an aggravated burglary at the home of Olympic cyclist Mark Cavendish have released photos of two men they want to speak to.

The athlete and his wife Peta Todd were threatened during the raid at their home in the Ongar area of Essex on 27 November.

A 30-year-old man has been charged and two others released on bail as part of the investigation.

The two men who police want to speak to in connection with their inquiries are George Goddard, 26, from Loughton, Essex, and Jo Jobson, 25, from Plaistow, east London.

Mr Goddard also has links to the Isle of Dogs in east London.

Det Insp Tony Atkin said: “The investigation is ongoing and, so far, three people have been arrested.

“I believe both men will have information which will help the investigation and I would urge them both to come forward.”

He has been charged with two counts of robbery and is due back before the court next month.

Two other men are due to answer bail this week.

The BBC is not responsible for the content of external sites.