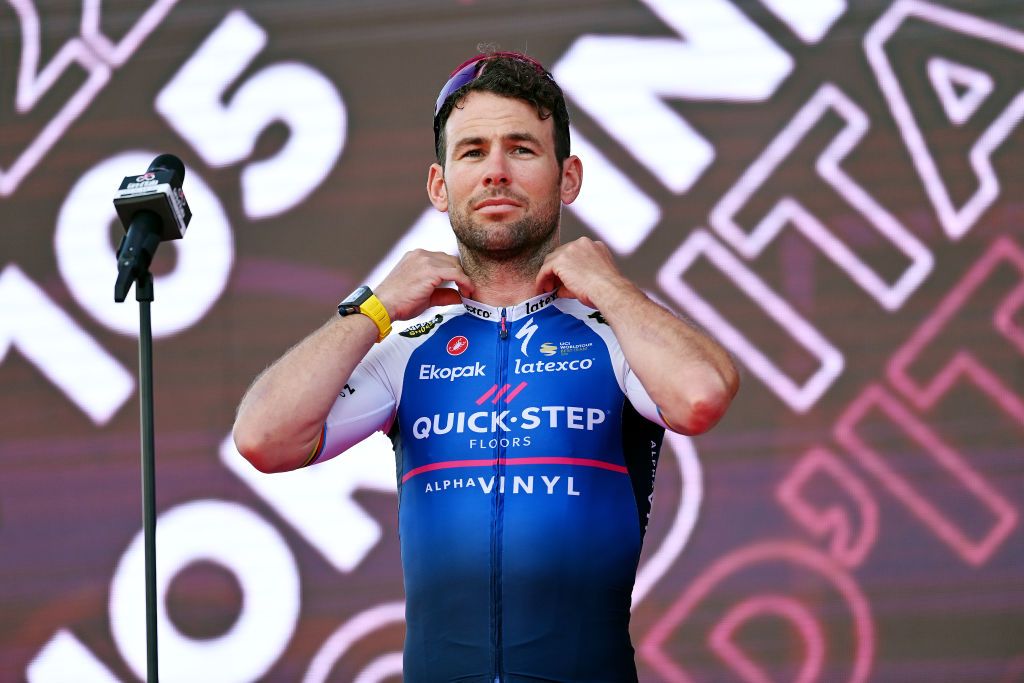 Mark Cavendish will leave QuickStep-AlphaVinyl at the end of the season, team manager Patrick Lefevere has all-but confirmed.

The British sprinter, who looked to be on the verge or retirement before remarkably resurrecting his career with the Belgian squad in 2021, has already indicated he wants to race into 2023 and beyond.

However, that will almost certainly be on another team.

“He will not stay. I don’t think so. It is not possible,” Lefevere told Italian newspaper La Gazzetta dello Sport (opens in new tab).

Cavendish rode for QuickStep between 2013 and 2015, and his second stint saw him go from three barren years to winning 15 races in two and a half seasons, including four stages and the green jersey at the 2021 Tour de France.

He credited the team for his comeback but, having drawn level with Eddy Merckx on the record for Tour de France stage wins, he did not get the chance to break it this year as Lefevere chose Fabio Jakobsen for the sprinter’s spot on the squad.

Whereas Jakobsen has been identified as the ‘future’ of the team, Cavendish has been forced to look elsewhere, hiring a new agent to help find a good deal for 2023.

“I know he wants to race for another two years, but he is not part of our project,” Lefevere said.

“It hurts my heart,” Lefevere acknowledged. “I would like [him to stay], but every now and then the time comes to say thank you for everything he has done for the team, and I hope vice versa.”

Cavendish had signed for QuickStep on a one-year deal in 2021, and negotiations to extend and upgrade that contract in the wake of his Tour de France success became drawn out last winter.

Lefevere indicated that Cavendish, who eventually signed for one more year, was pushing for a route into a back-room staff role after his final racing season. However, that appears to have never materialised.

Lefevere has already backed Jakobsen as the team’s lead sprinter, and he is also set to bring in Tim Merlier from Alpecin-Deceuninck for 2023.

We check over 250 million products every day for the best prices
SOURCE: CyclingNews   (go to source)
AUTHOR: Patrick Fletcher
All copyrights for this article, including images, are reserved to the original source and/or creator(s).