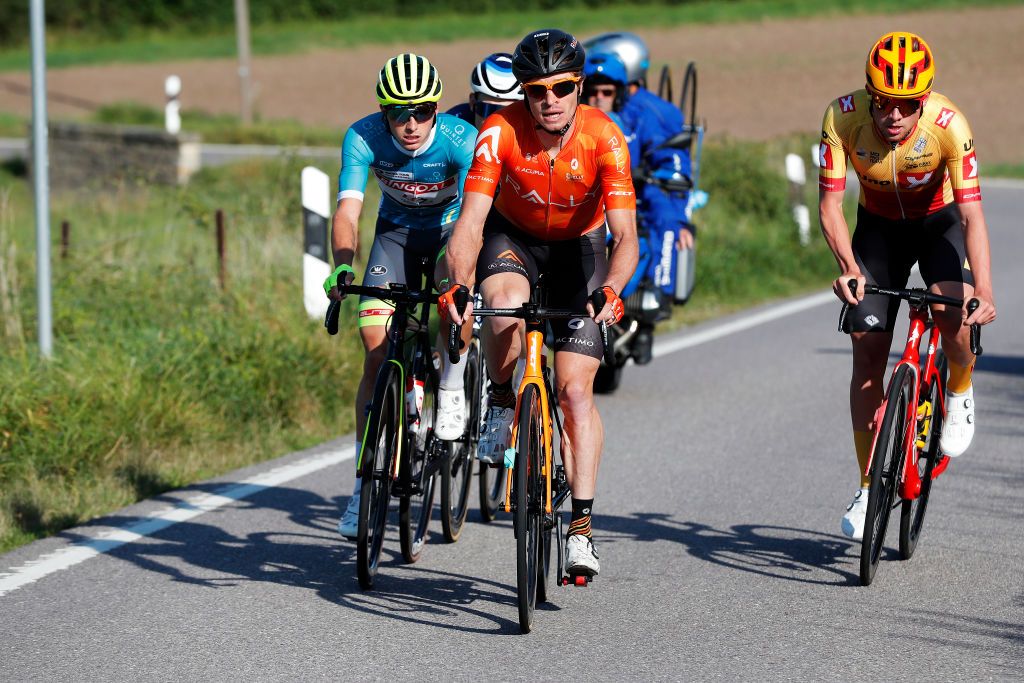 After two years of postponements due to the coronavirus pandemic, the Maryland Cycling Classic supported by UnitedHealthcare announced the UCI 1.Pro race would begin in Sparks, Maryland and finish in downtown Baltimore on Sunday, September 4, 2022.

The one-day race will depart in the northern section of Baltimore County, 32km outside the state capital, at the headquarters of Kelly Benefits Strategies. The route is expected to cross the rolling countryside and its many horse farms to conclude on Pratt Street in Baltimore’s famous Inner Harbor on the Chesapeake Bay.

Earlier this year, two WorldTour squads, Trek-Segafredo and Team BikeExchange, had confirmed participation for the rescheduled launch of the Maryland Cycling Classic, which had been delayed from September 6, 2020 to September 5, 2021 because of the COVID-19 pandemic. The first of 17 teams expected to commit to the 2022 date was, not surprisingly, the US-based ProTeam, Rally Cycling, which has a long-standing partnership with Kelly Benefits Strategies.

“After years without a single race of this caliber in the USA, I couldn’t be more excited that the Maryland Cycling Classic will bring some of the best competition to the East Coast,“ said Rally’s Ben King, a double stage winner from the Vuelta a España and former US Pro road race champion.

“A top-level race close to home is a dream for any cyclist. It’s thrilling from both a fan and rider perspective.”

The Maryland Cycling Classic is one of two UCI ProSeries events on the US calendar for next year, and is the only one-day ProSeries event. It would follow the 2.Pro Larry H. Miller Tour of Utah, scheduled from July 25-31, and lead into a pair of one-day WorldTour races in Canada, the Grand Prix Cycliste de Québec on September 9 and Grand Prix Cycliste de Montréal on September 11.

“We’ve been able to work through a lot of details to define both start and finish areas that will deliver a competitive, world-class course,” said the event’s Chair, John Kelly, who is also the chief innovative and strategy officer for Kelly Benefits Strategies.

“The course will feature the scenic beauty and hilly terrain of Baltimore County and an urban circuit within Baltimore that will showcase several local communities and neighborhoods.”

Kelly also announced plans for a charity ride, Bridges of Hope, that would be held on Saturday before the pro race, with proceeds benefiting UnitedHealthcare’s Children’s Foundation. The distance and route for the non-competitive event will include part of the pro course, which will be announced at a later date along with details about a free entertainment festival the day of the race.

“We are excited to host the inaugural edition of the Maryland Cycling Classic and bring a free, public world-class event to the state,” said Terry Hasseltine, president of the Sports & Entertainment Corporation of Maryland.

“We have been fortunate to keep our core partners together including the state of Maryland, City of Baltimore, Baltimore County, and our presenting sponsor UnitedHealthcare. We look forward to next year’s race with great anticipation.”