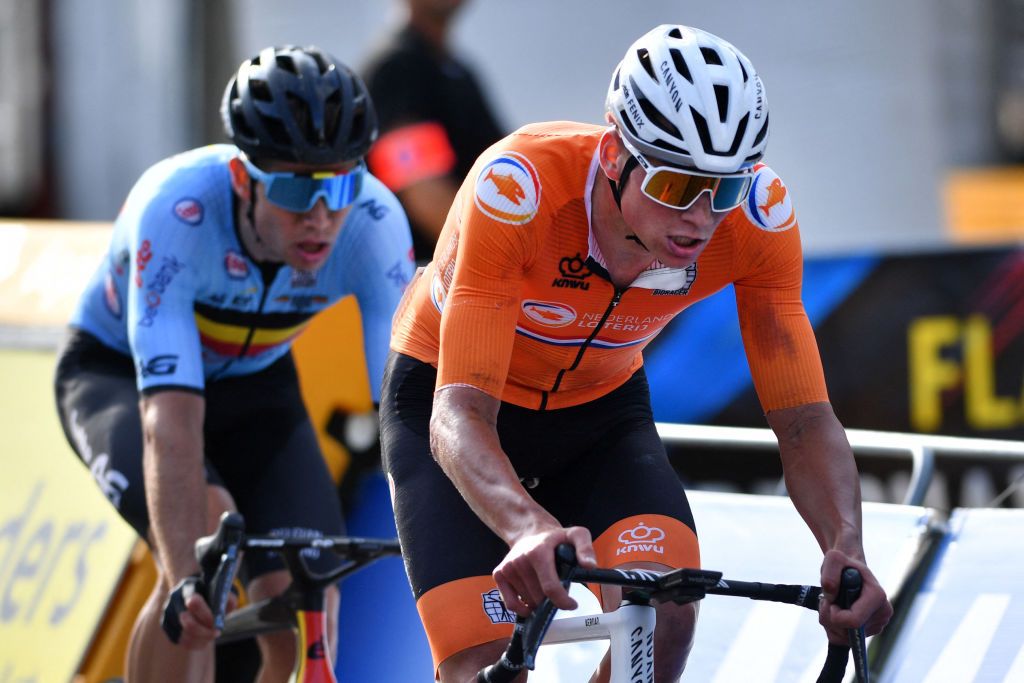 Mathieu van der Poel (Alpecin-Fenix) has returned to training after a four-week break. The Dutch rider is also injury-free, according to his coach.

Van der Poel had a back injury that dogged the second half of his campaign and he was short of his best form at both the UCI Road World Championships and Paris-Roubaix – even though he put in an incredible ride to take third in the latter race.

According to his physiotherapist David Bombeke, who posted a photo of van der Poel in the gym on Saturday morning, the 26-year-old rider is back to full health and stepping up his preparations ahead of his cyclo-cross commitments.

Van der Poel: This Paris-Roubaix was one for the history books

“That break has clearly benefited Mathieu, but he is someone who likes to train.”

Bombeke added that van der Poel’s back injury was brought on by years of racing road, cyclo-cross, and mountain biking without rest in between.

“That back, that’s no longer an issue. That was a problem of an accumulation of years. Mountain biking, motocross, racing on the road, stress, his fall at the Games, the Tour… Actually, we never saw that as something alarming. We were just never able to deal with that problem thoroughly because he could never really take a rest. So it was a form of overload.”

“We treated him like a new patient and looked at how we can address his weaknesses. He has done exercises for the past two years, but more for maintenance. Mathieu lives on adrenaline and we are not going to be able to change that right away. So he had to pay a bit of the price for that with his back.”