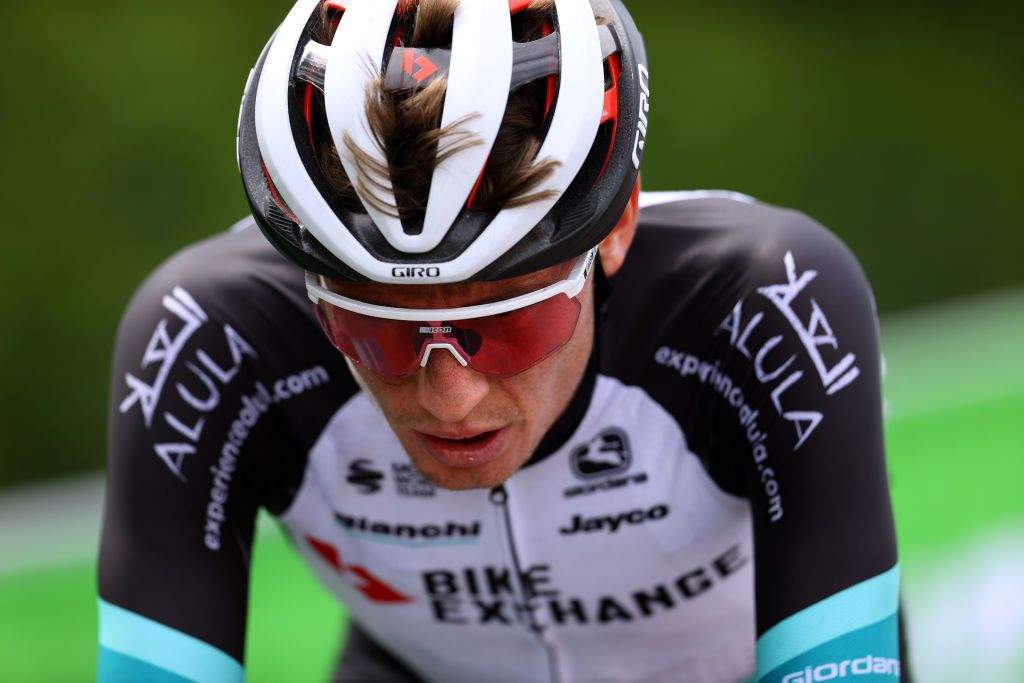 Getting through the first part of the Tour de France unscathed could be a big part of the battle again in 2022, with Team BikeExchange pointing to the likelihood of a tough first week after the route was announced on Thursday.

After the 13km city-centre time trial that starts the race in Copenhagen on July 1 the next two stages skirt the Danish coast line. After a rest day on Monday with some travel thrown in, it’s then onto a stage on the northern French coast before the riders face up to 11 sectors of cobblestones on stage 5.

“My first thoughts are that it’s going to be a very stressful first week, the devil will be in the details, obviously, but the stages in Denmark will be flat and exposed and windy,” Team BikeExchange head sports director Matt White said in a statement. “Then there’s a pretty crucial pavé stage on stage five, with 20km of cobbles.”

After the cobbles, the route then heads into Belgium with a stage 6 start in Binche before Friday’s stage 7, which delivers a summit finish at the Super Planche des Belles Filles, which extends beyond the standard summit and onto the steep gravel tracks.

“You will have to have luck on your side and get through that first week, then the rest of the route looks really interesting, really balanced out, a lot of climbs, short stages, but a very long time trial,” added general manager Brent Copeland.

Even without the extensive sectors of cobbles this year’s route will cross on stage 5, getting through the first week of the Tour de France in 2021 without injury or GC damaging time losses was a challenge, with mass crashes in particular marring the first and third stages, delivering  time losses and causing a number of riders to leave the race injured.

In the second week the race moves into the Alps, with L’Alpe d’Huez returning after a four-year absence.

“The other thing that stood out to me was that besides the stage to L’Alpe d’Huez, a lot of the mountain stages are short and very flat in the first half, so there will be a very intense and compact second half to these stages,” White said. “This will make [it] hard for the breakaway, and with an action-packed couple of hours on each stage.”

In the third week it is on to the Pyrenees and a long 40km individual time trial before the race finishes on the Champs-Elysées and the final winner is crowned.

“All-in-all, it’s a well-rounded Tour,” said White. “53km is quite a lot of time trialling, I don’t remember the last time we had a 40km individual time trial, it’s been a few years, but as usual there’s always something for everyone in the route.”