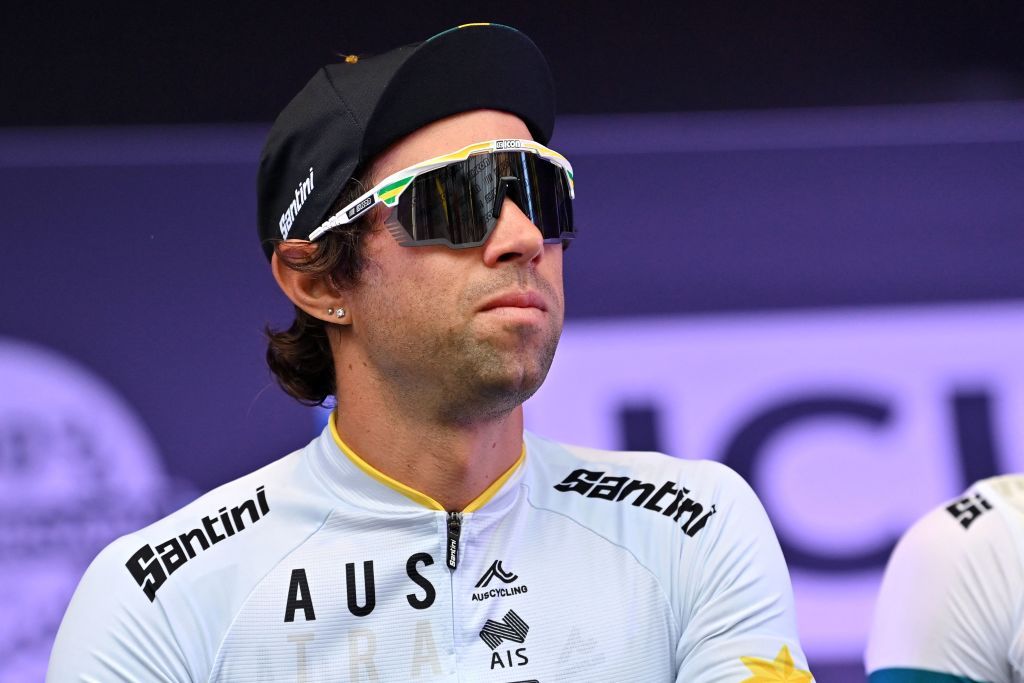 Michael Matthews was left to regret what he felt was a “missed opportunity” at the UCI Road World Championships elite men’s road race in Flanders on Sunday.

The Australian felt “super” during the race but missed the boat when eventual winner, French rider Julian Alaphilippe, split the race with 58km to go, and spent the rest of his day chasing, eventually placing 25th.

He cut a dejected figure as he rolled through the media zone beyond the finish line, and part of the reason was that he was the only Australian to do so. All seven of his teammates failed to finish. Caleb Ewan, his co-leader and a genuine hope for the title, pulled up with cramps with 75km remaining.

“I’m definitely disappointed. My legs were super today but unfortunately we had a few problems early on with the team,” Matthews told Cycling News.

“We lost a lot of guys early in the race, which made it difficult to compete with the teams that had full riders there deep into the finale.”

With no race radios at Worlds, Matthews had no idea, even at the finish, what had happened to his teammates. It was too early to blame anyone, but his frustration was palpable.

“I’m not sure what happened. I just saw on our team board, every lap we were missing a rider. It’s very unfortunate. I haven’t seen anyone yet, I guess we’ll talk on the bus.”

Despite an open and attacking first 200km, the crucial point of the race came on the Bekestraat on the Flandrien circuit, where Alaphilippe attacked and took 10 riders with him, Matthews not being one of them.

“I was alone in the bunch at that point. I tried to position myself as best as possible,” he explained.

“I think I went into the climb not in the top five but not too badly positioned. But when the big teams are positioning their guys then swinging off, you’ve got to pass them to get back to the front.”

The front group was not out of sight by the next climb of the Smeysberg, and Matthews duly launched a big acceleration, but Alaphilippe was doing the same out front, and the gap remained. From there, Matthews found himself in a group with little appetite or firepower to chase.

“I guess I was hoping that some of the bigger teams missed it, but unfortunately everyone was there,” he said. “Some smaller teams tried it and I tried to work together to get back across but we were just getting marked out by Belgium, Italy, and France. It is what it is.”

Matthews was left to lick his wounds after suffering his latest disappointment in a one-day race. He may not have won yet this season, but the 2015 Worlds silver medallist felt it was possible on Sunday.

“It’s definitely a missed opportunity,” he said. “I had great legs, which is probably the most frustrating part of it.”