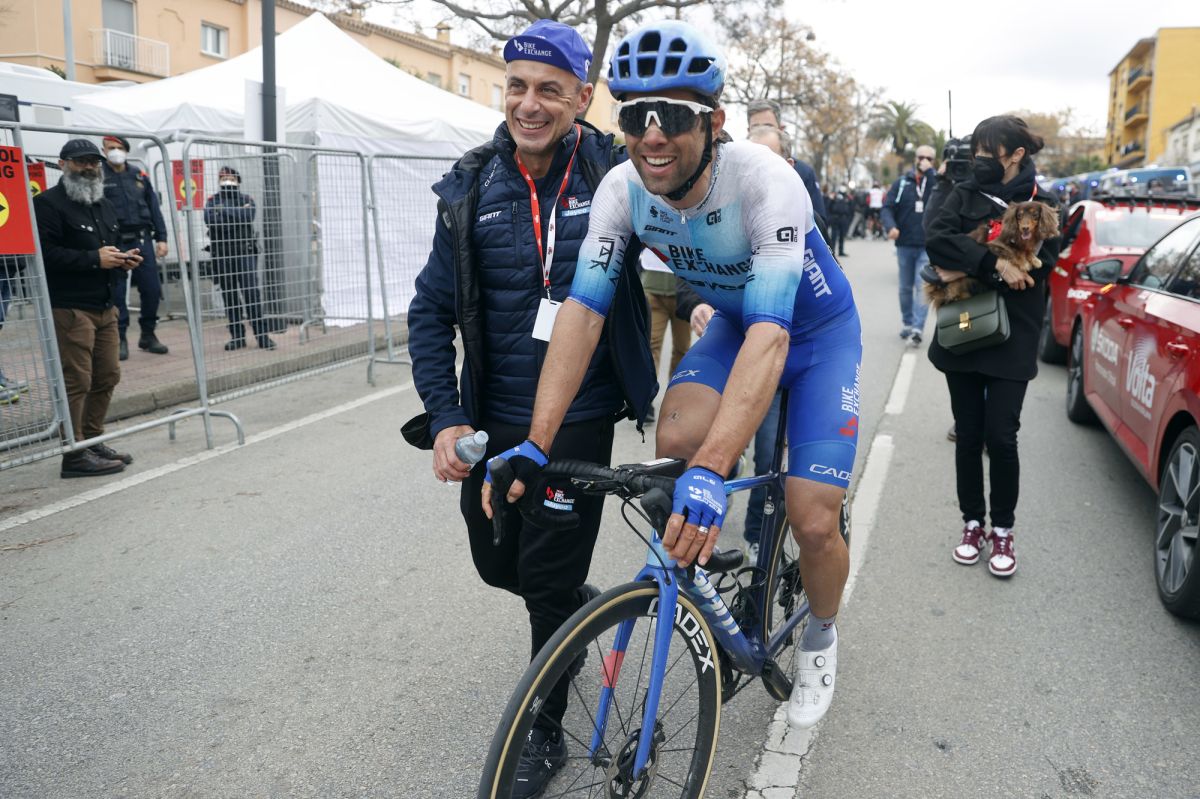 Michael Matthews secured his first win under the BikeExchange-Jayco banner during stage 1 at Volta a Catalunya, getting to throw his hands up in the air to celebrate victory for the first time in a year-and-a-half.

After crossing the finish line, however, the Australian’s attention rapidly turned to the well-being of Sonny Colbrelli (Bahrain Victorious), who had collapsed after coming second and was transported by ambulance to hospital.

“Firstly, I just want to say, I hope Sonny Colbrelli is ok. I found out after the finish what happened, it’s never nice to hear something like this after your victory and I’m wishing him a good recovery and I’m hoping he’s ok,” Matthews said.

Matthews and Colbrelli were the two dominant sprinters of the opening stage in Sant Feliu de Guíxols. The pair launched out of the main field with Matthews racing up the far right side of the finishing straightaway and Colbrelli over to the far left.

The Australian took the win but shortly after crossing the line, Colbrelli, who had finished second place, collapsed and required urgent medical attention.

The team confirmed that Colbrelli was in stable condition when he was transported by ambulance to the Hospital Universitari de Girona for additional treatment and tests.

For Matthews, it was his first win since signing with BikeExchange-Jayco at the beginning of 2021. His last victory was at the Bretagne Classic while racing with Team Sunweb in August of 2020. He also won on this finish in Sant Feliu de Guíxols at the 2019 edition of the Volta a Catalunya, and knew the final uphill straightaway well.

“It’s been a long time without a victory for me now, so to come back to a finish that I knew well from a couple of years ago, to now win again, it means so much,” said Matthews. “My wife and dog are here to support me today and it’s just so nice to cross the finish line and to be able to give my wife a massive hug.”

Matthews was in perfect position as the teams set up for a sprint in Sant Feliu de Guíxols and launched his sprint from 200 metres out to take his first win of the season.

“This course suits me quite well; a hard race and then an uphill sprint to the finish. I think knowing the finish from a couple of years ago also helped me,” he said.