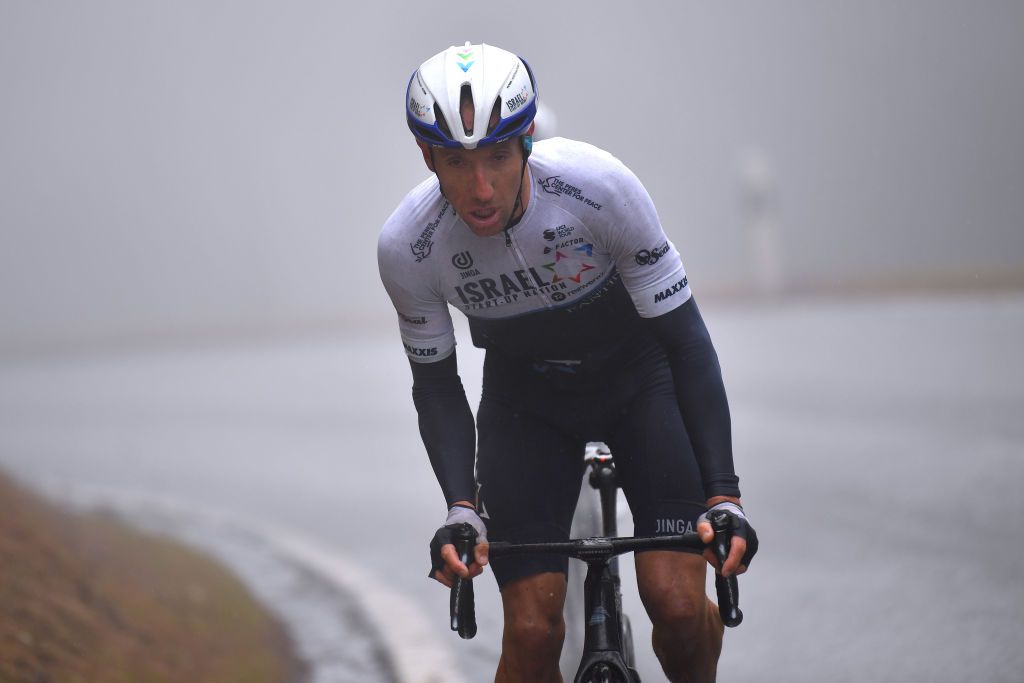 Israel Start-Up Nation have confirmed that Michael Woods will lead the team’s general classification challenge at the Tour de France, which gets underway in Brest on June 26.

The announcement comes after Woods placed 5th overall at the Tour de Suisse and after four-time Tour winner Chris Froome recently conceded that he did not have the form to challenge for the yellow jersey this year.

Israel Start-Up Nation have yet to announce the remainder of their Tour team, though both Froome and Giro d’Italia stage winner Dan Martin are expected to feature.

Last week, directeur sportif Rik Verbrugghe confirmed to La Dernière Heure that Froome’s contract did not guarantee him selection, but he suggested the Briton was likely to ride the Tour in preparation for the Vuelta a España.

“I am really excited to represent Israel Start-Up Nation in the Tour de France, especially in a team leader role. I had an opportunity to lead a team in a Grand Tour, but never at the Tour de France. I am honoured to be given this position, especially considering the quality of the team we have,” Woods said in a statement on Monday.

“My main goals and priorities are clear: stage wins first and try to go high on the general classification. We want to do well on the GC, no doubt, but the most important thing for me is the stage wins. That’s the main focus.”

Woods had suggested earlier in the season that he did not want a leadership role at the Tour given that he has made a target of the Tokyo Olympics road race, which takes place just five days after the end of La Grande Boucle.

The Canadian’s form, allied to Froome’s ongoing struggle for condition, meant that he was an obvious candidate to lead Israel Start-Up Nation at the Tour. Woods also placed 5th overall at the Tour de Romandie, having taken 4th and 5th at Flèche Wallonne and Liège-Bastogne-Liège, respectively.

“I think I’m in a good spot right now,” said Woods. “I learned some excellent lessons in the Tour de Suisse that we just finished yesterday, where I was able to fight for stage wins and finished fifth overall.

“I think we’re going to use those lessons going into this Grand Tour. I’m excited about it, I believe there are some excellent opportunities for us – not just for me but for the team, and I’m looking forward to starting up in Bretagne.”

The 34-year-old is in his first year at Israel Start-Up Nation, having joined from EF during the off-season. Woods has competed in six Grand Tours, with a best finish of 7th on the 2017 Vuelta a España. He later won stages at the Vuelta in 2018 and 2020.