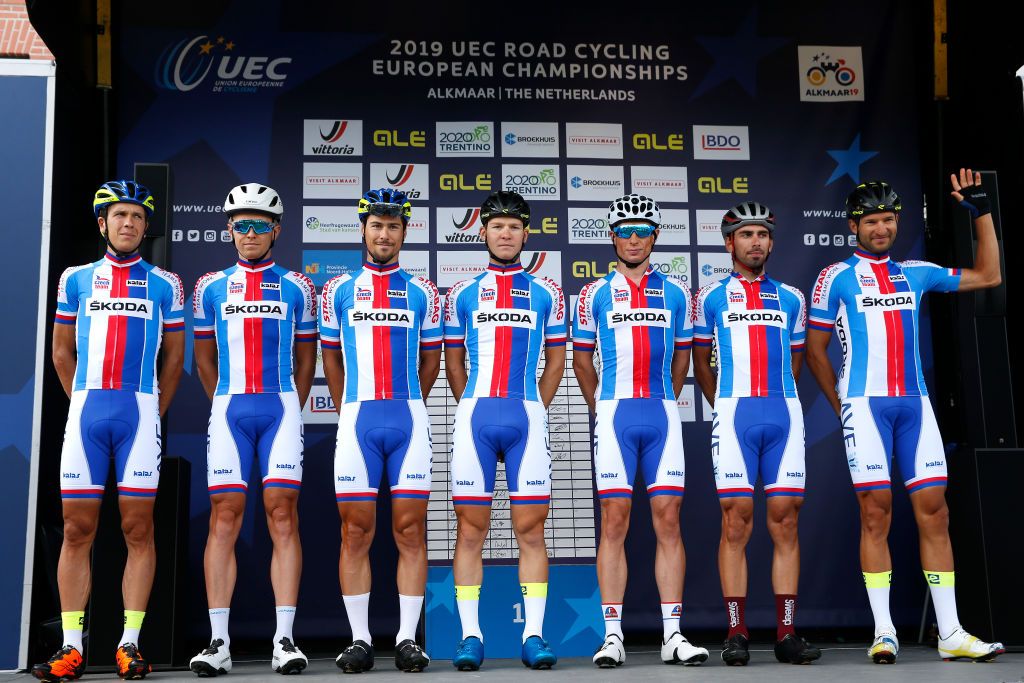 Michal Schlegel has tested positive for COVID-19 and forced out of the Tokyo Olympic Games. According to a report published on Reuters, the cyclist from the Czech Republic was the fourth athlete from his national team to return a positive test for the virus.

Schlegel is now in isolation and will not take part in the elite men’s road race scheduled for Saturday, July 24, according to a Czech Olympic Committee statement.

Schlegel is reportedly the fourth athlete on the Czech Republic’s Olympic team to test positive for COVID-19, in addition to two other staff members,  according  to the team.

In addition, beach volleyball player Ondřej Perušič and table tennis player Pavel Širuček testest positive for the virus at the athlete village. As has an unnamed Czech official.

Schlegel tested positive in Izu, away from the main athletes’ village. The men’s road  team are down to two riders with Michael Kukrle and Zdenek Stybar set to compete in Saturday’s road race.

According to a report  Inside the Games, the Czech Olympic Committee has launched an investigation into whether members of its delegation for the delayed Olympic Games here adhered to the strict COVID-19 measures.