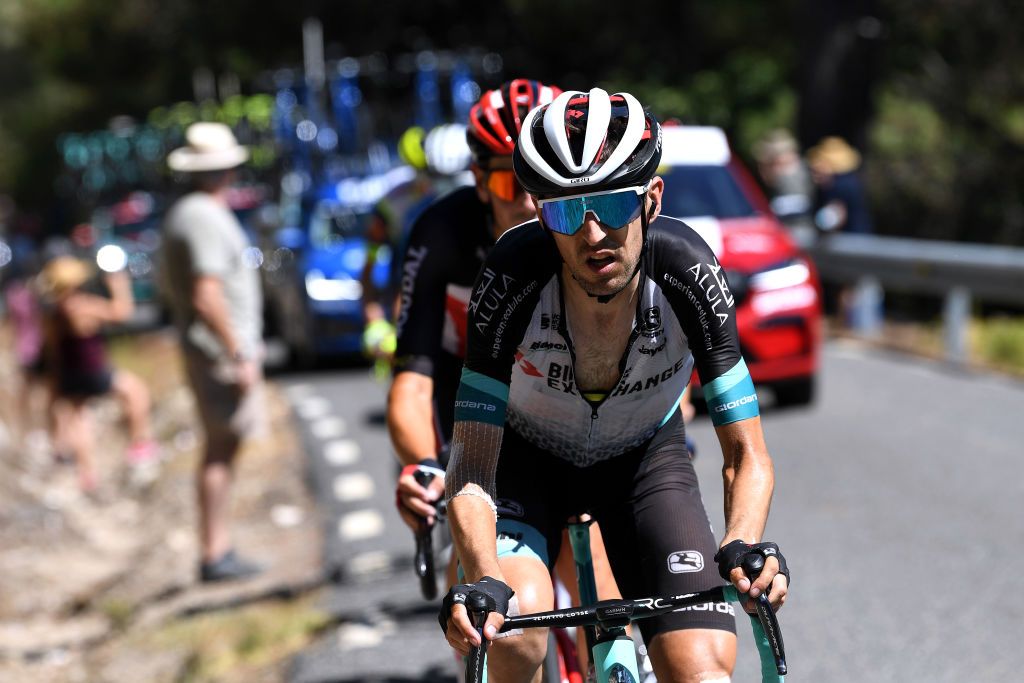 Mikel Nieve will leave the WorldTour in 2022 and continue his long career as a mountain domestique with Caja Rural-Seguros RGA, the team he rode for as a junior and U23.

The Spanish climber, 37, has ridden for Team BikeExchange for the past four seasons but was not offered a contract extension and struggled for options to continue at the highest rung of the sport.

On Wednesday, it was announced that he will take his career into a 15th season in the old green colours of his former team.

“It will be special to wear the Caja Rural-Seguros RGA jersey again. It is the team where I started my apprenticeship as a cyclist, enjoying five very good years of which I have very good memories,” Nieve said in an announcement from the team.

“Since then the team has grown, in this time I have been able to be part of other teams, with different languages and cultures, and to return to compete at home feels good.”

Nieve rode for the Caja Rural set-up back when it was under the banner of the Club Ciclista Burunda and before the launch of the professional team that he is joining in January. He spent five years there, from his late teens to the age of 22, notably winning the Memorial Valenciaga in 2007.

He then launched his career with the Orbea-Oreka team before becoming a fully-fledged professional in 2009 with Euskaltel-Euskadi, where he quickly made an impact by finishing 10th at the 2010 and 2011 editions of the Vuelta a España and also the 2011 and 2012 editions of the Giro d’Italia.

He went on to finish 12th at the 2013 Tour de France but the Basque squad would disband at the end of that year, signalling a new direction in Nieve’s career. He signed for Team Sky and slotted into a domestique role, helping Chris Froome to Tour de France titles in 2016 and 2017, as well as the 2017 Vuelta.

In 2018 he joined BikeExchange and has been fulfilling a similar duty for Simon Yates, but had a rough 2021 season blighted by crashes.

“I come with the desire to contribute on the bike and also off the bike, to pass on my experiences to my young teammates and help them in their progression,” Nieve said of his new team.

“On a personal level I want to enjoy cycling, as in 2021 I had several crashes that prevented things from going well. I face this new season with a lot of desire and motivation, all the races will be special with this jersey and I want to give the best of me enjoying cycling.”